The project is to give a facelift to the road to enhance operations and healthcare delivery at the Hospital, Ghana’s second-largest health referral facility.

“KATH is a major health facility strategically located to saving lives,” Mr Amoako-Atta noted, saying the government was working assiduously to put the road infrastructure in good shape for the benefit of the people.

There are also plans to do the same at the Tamale Teaching Hospital and Effia-Nkwanta Hospital, in Sekondi. 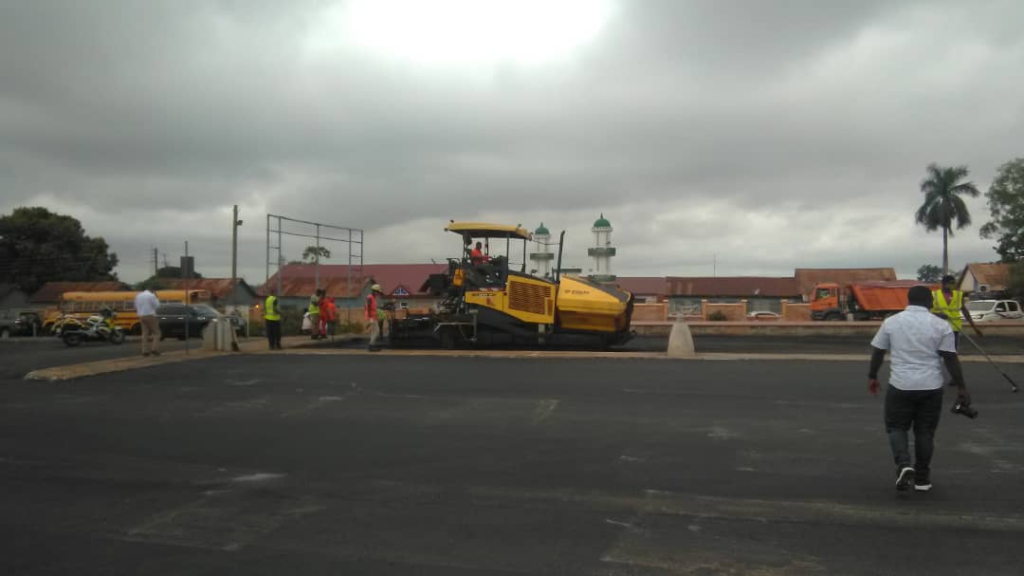 Mr Amoako-Atta said those projects were in line with the Government’s declaration of year 2020 as “The Year of Roads”.

The Ministry of Roads and Highways, he said, would be supervising with keen interest progress of the KATH project to ensure its successful completion.

Dr Oheneba Owusu-Danso, the Chief Executive Officer (CEO) of KATH, said the Hospital played a major role in the healthcare delivery of the northern part of the country and beyond.

The current major road rehabilitation at the facility, he noted, was a welcoming development as it would boost administrative work and the transporting of referred patients.

The Minister, who is on a three-day working visit to the Ashanti Region to inspect on-going road projects, was accompanied by the heads and technocrats of the Department of Urban Roads, Feeder Roads and Highways.

SPECIAL REPORT: The 39 MPs who never spoke in Parliament in 2019