This exactly the reaction that greeted this story of a lady who decided to tie the nuptial with a boy who qualifies to be her sibling. 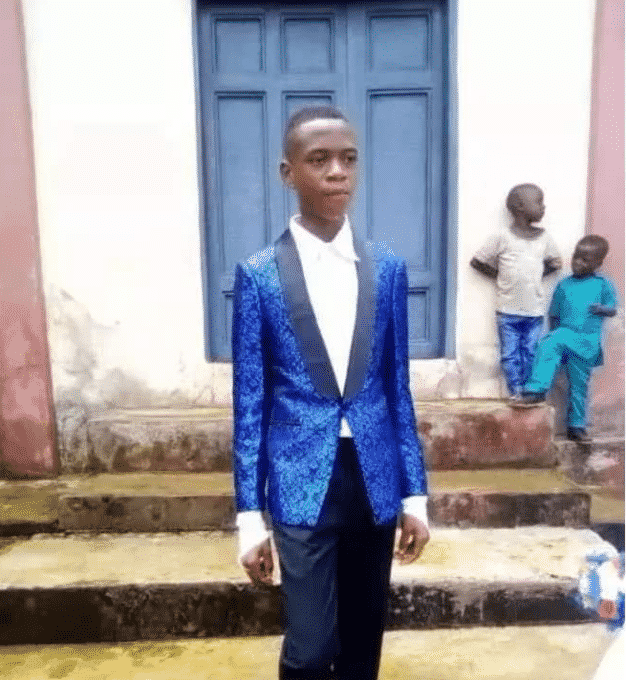 Samuel is the only son of his late father Mr. Abraham Onuoha, who died in 2010. According to the mother, Mrs. Peace Abraham, Samuel was born in 2005 after many years of marriage without a child.

According to online reports, one of the villagers revealed that they were surprised when the minister in charge of Assemblies of God Church Amaiyi Igbere announced the wedding, saying they were still thinking of the reason for the marriage.

According to them, the boy is too young to be involved in that kind of relationship for now, also considering that the woman in question is older than him.

His mother also revealed in an interview that she was forced to accept due to the condition of her husband’s family.

Their marriage was held on Sunday 26 April 2020 in Amaiyi Igbere in Bende L.G.A of Abia State.

Check Out Their Wedding Photos Below: 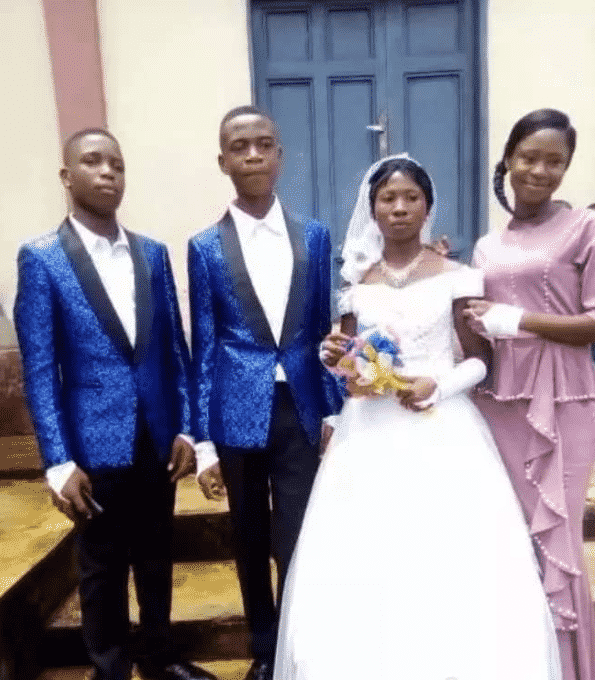 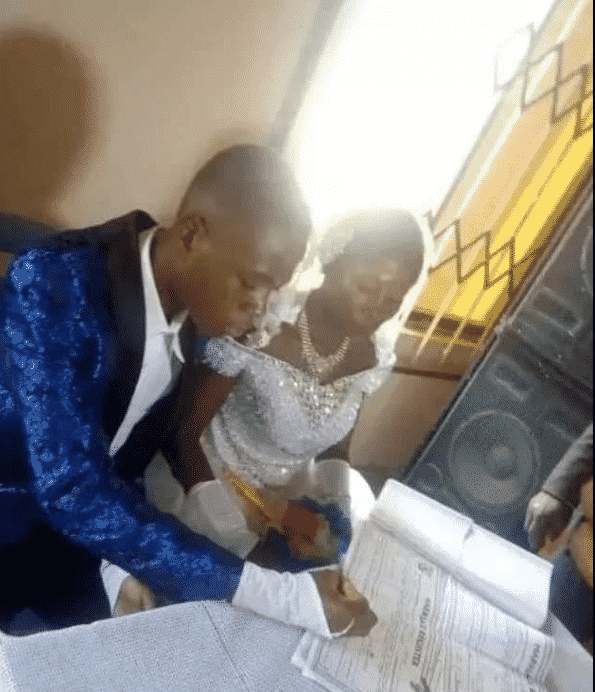 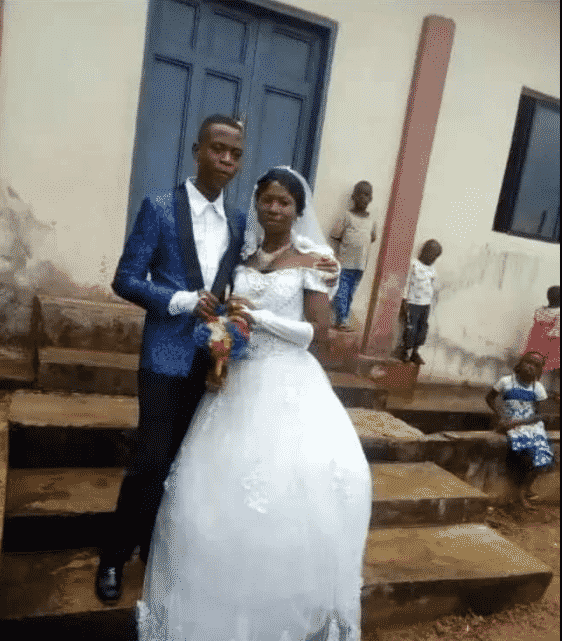 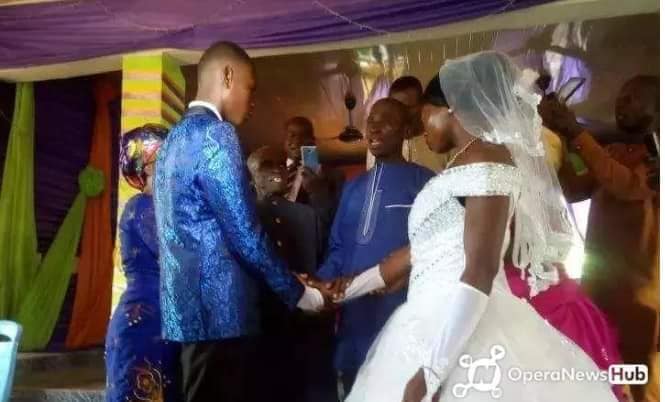 Galamsey pit caves in at Akyem Mampong; One dead

Clinical trials of COVID-19 vaccines to begin in Nigeria -WHO