President Nana Addo Dankwa Akufo-Addo has said that government is developing a roadmap to ease some of the COVID-19 restrictions in the country.

Nana Addo said Ghanaians need to go back to their normal lives, hence the need to relax some of the restrictions.

Speaking at a virtual national Eid celebration in Accra, the president said: “We have to find a way back, but in safety, for we cannot be under these restrictions forever”.

President Akufo-Addo said at the Eid ceremony that his confidence in easing the restrictions is “fortified” by three considerations: “Firstly, sad though any premature death is, the hard fact is that the rate of deaths in Ghana amongst confirmed cases is very low – one per one million, i.e. 0.0001%, one of the lowest in Africa, and, indeed, in the world, this, despite the very high number of tests we are carrying out”.

“Furthermore, virtually all the thirty-two (32) corona-related deaths, that have so far been recorded, were of persons with, what the doctors call, comorbidity, i.e. with other underlying causes and diseases.” 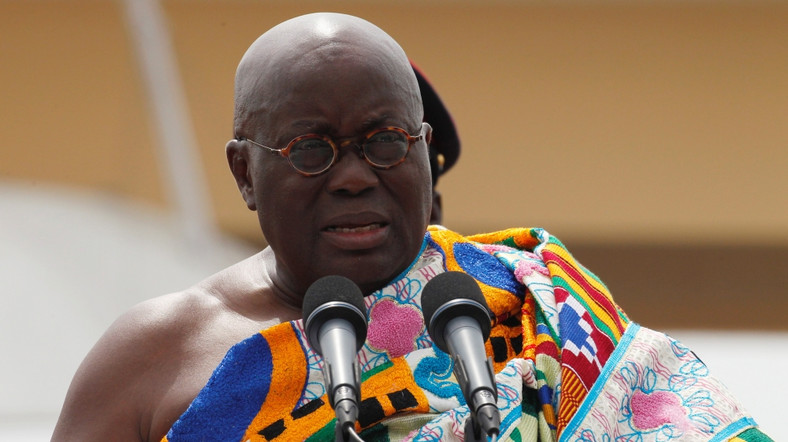 “Most of them died within twenty-four (24) hours of admission to hospital. May their souls rest in peace. It appears that, by the grace of God, Ghanaians are not dying of this virus in the numbers that were originally anticipated and feared”, he observed.

Secondly, the president noted, the “numbers of severe virus cases that have been hospitalised have been persistently low since the outbreak”, adding: “The fear that our hospitals would be overburdened, and, indeed, overwhelmed has, so far, again by the grace of God, not materialised. As we speak, there are sixteen (16) severe cases in six (6) hospitals across the country, none of them on a ventilator. We pray for their speedy recovery”.

Focus on the age agenda, the Nationality doesn’t hold water – Gabby on Dumelevo