With the recent growth of Ghana’s economy in the past few years, there are some people whose fortune has significantly grown.

The rich have always made it a habit to invest their money into profitable ventures, a habit that has seen them become more successful in life.

It is no easy task finding and rating the richest politicians in Ghana. This is primarily because most wealthy people hardly want to showcase or flaunt their wealth.

This list below outlines the top 10 tycoons and their wealth estimations.

Charles Ampofo is the brains behind the reputable and thriving Kampac Group. He is the Founder and Chairman of the Oil Company and the richest politician in Ghana. The Group, whose primary business is Kampac Oil, also engages in other activities. He is also a member of the Fortune Forum Group. 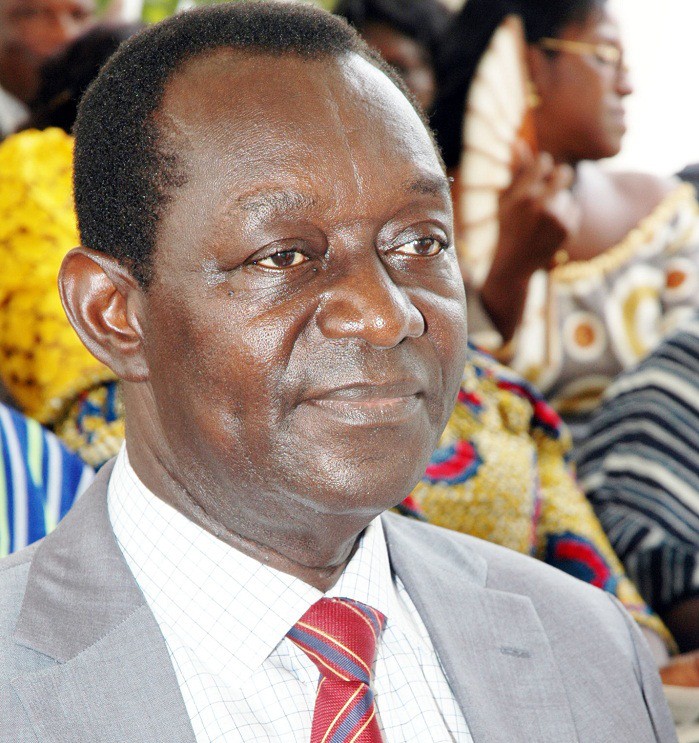 With a net worth of $1.2 billion, Dr. Kwame Addo Kufuor makes it to the list of richest politicians in Ghana.

In 2008, he became the Minister for Interior. Later in 2017, he was appointed as Chairman of the Board of Trustees of the Social Security and National Insurance Trust, the state pension fund by President Nana Akufo Addo.

He is the president of the Ghana Chamber of Mines as well as Kojo. He is also the COO and investment banker of Ghana Home Loans. 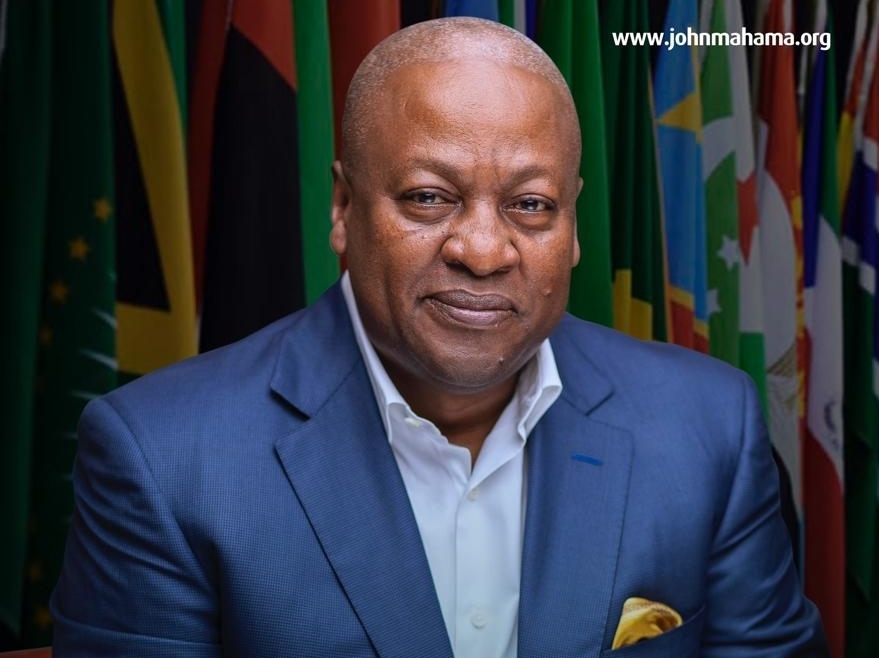 He is the former president of Ghana. The politician previously served as the vice-president before assuming office after the death of his predecessor, the late Prof. John Atta Mills. His wealth is attributed to his various powerful positions he has held in the country. For instance, he also served as the Minister for Communications and MP for Bole Bamboi. 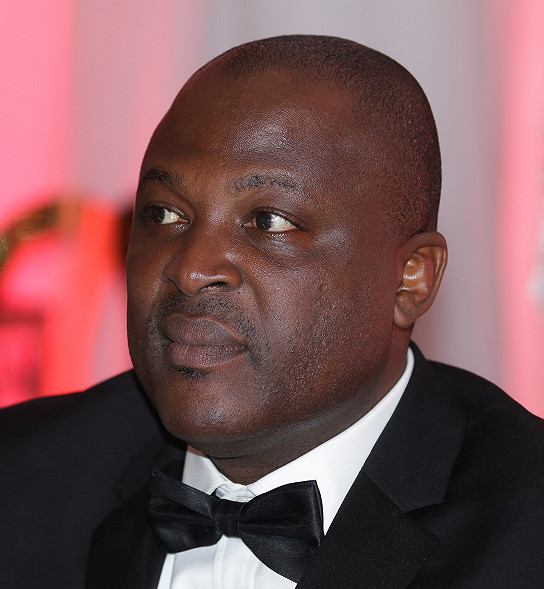 The respected Ghanaian businessman is the backbone of Engineers and Planners. He is also the proud owner of various businesses in Ghana. He is a sibling to former president John Mahama. The tycoon has businesses linked to the mining industry.

Who are the Iranis? These are two brothers, Edmund Irani and Anthony Irani. The family is behind the company Brothers & Others Limited, one of the largest and popular wheat flour company in Ghana. They have created jobs for more than 400 people and account for about 60% of wheat flour sales in the country. 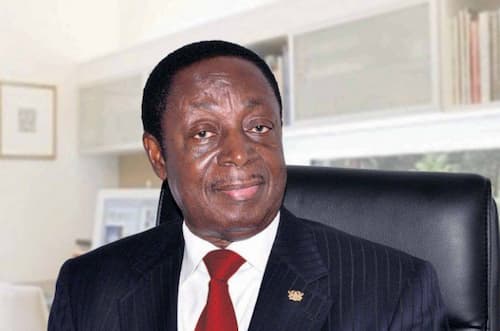 Kwabena Duffuor has been rated as the sixth wealthiest tycoon in the country. He is the CEO of House of Duffour Asset Holdings. The businessman also owns a lion share of UniBank shares. He has previously held influential positions in the government. 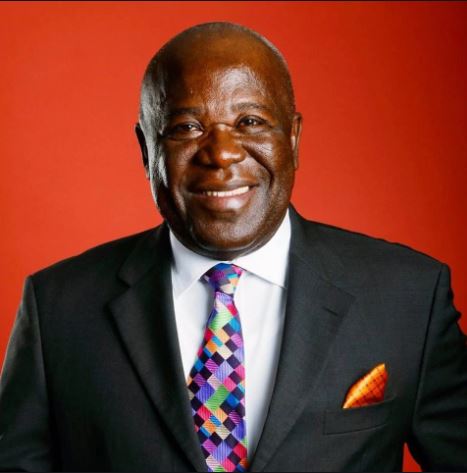 He is the executive chairman of Jonah Capital, which is located in South Africa.

The family business is led by Robert Hiti. The family also owns other businesses across the country. The successful Hitti Group has employed more than 2000 people.

He has a flourishing fleet company in the country. He is the owner of Forewin Ghana Limited and owns 100 percent of Mabani Holdings Ghana Limited.

He is the Chief Executive Officer of the Takoradi Flour Mills. The tycoon took over the firm from his father and has continued to steer it towards success.

With the above list of the richest politicians in Ghana, it suffices to say that Ghana is a blessed country. There is nothing as fulfilling as the wealthiest making massive impact on the country’s economy through creating employment and more investment opportunities.