Three people have been confirmed dead in Bengaluru city in Southern India after Islamist protestors clashed with Indian police over a Facebook post about the founder of Isma, Prophet Mohammed.

Thousands of Muslims in Bengaluru trouped to the street on Tuesday in protest after a provocative Facebook post by a relative of a local politician caught the attention of the masses.

Bengaluru City Police said that they were forced to use live ammunition to disperse the crowd to bring issues under control after tear gases and batons failed.

According to reports, some media personalities were attacked whiles protestors blocked fire engines in the city.

Police Commissioner Kamal Pant revealed that Naveen, who made the derogatory post about Prophet Mohammed has been arrested alongside about 110 protestors.

Member of Parliament, Srinivas Murthy, whose relative posted the remarks has called for calm among the general public. 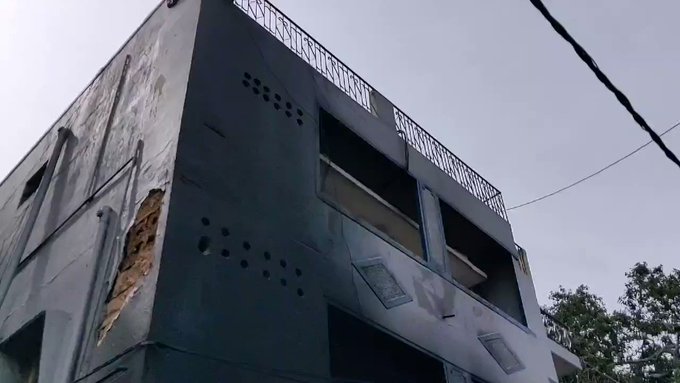 Power One, 2 Other Traditional Priests Remanded Over Murder Of Biochemist At Adeiso