What was expected to be a smooth inauguration of Members of Parliament (MPs)-elect on Thursday turned largely chaotic.

The issue of the court injunction against the Assin North MP-elect took centre stage as well as the invasion by joint police-military officials and a takeover of seats by the Minority.

However, a move by MP-elect for Tema West at the end of the election for the Speakership position took many by surprise.

It was a race between the National Democratic Congress’ Alban Bagbin and New Patriotic Party’s Prof. Aaron Mike Oquaye.

The legislator-elect, in the glare of the cameras, snatched the ballot papers from the hands of a parliamentary official before a winner could be announced.

JoyNews’ award winning photojournalist, David Andoh was present and caught all the action.

See the photos below: 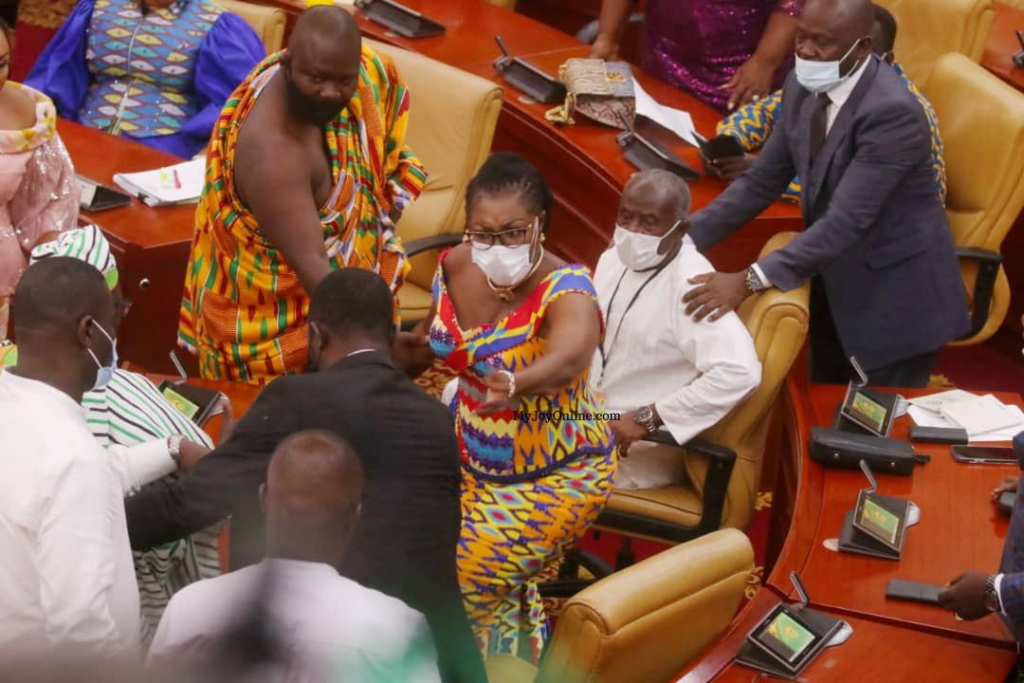 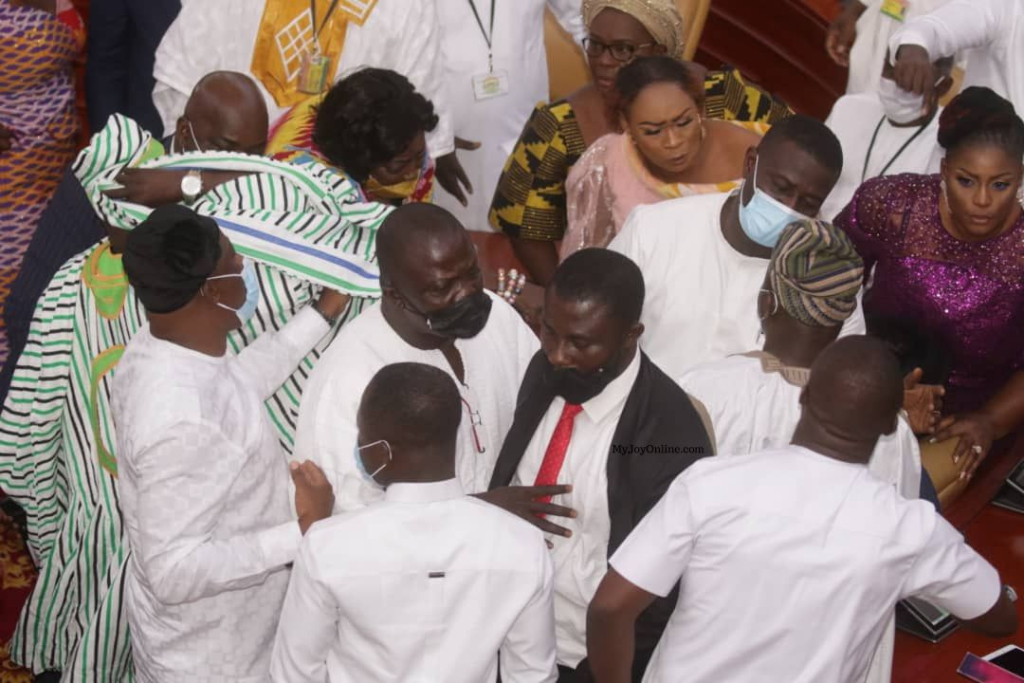 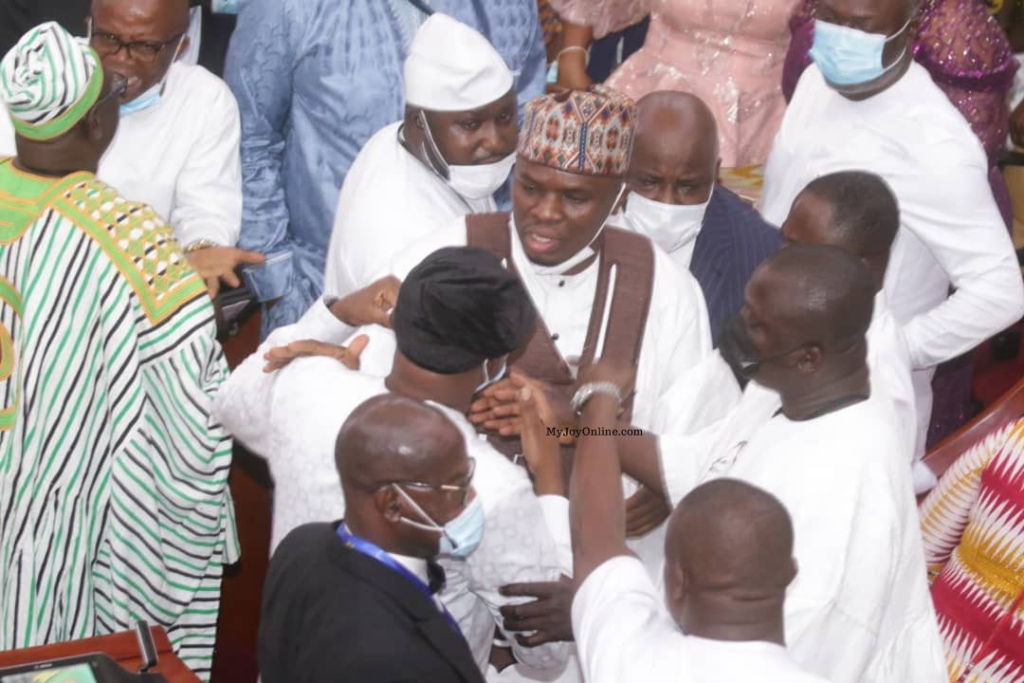 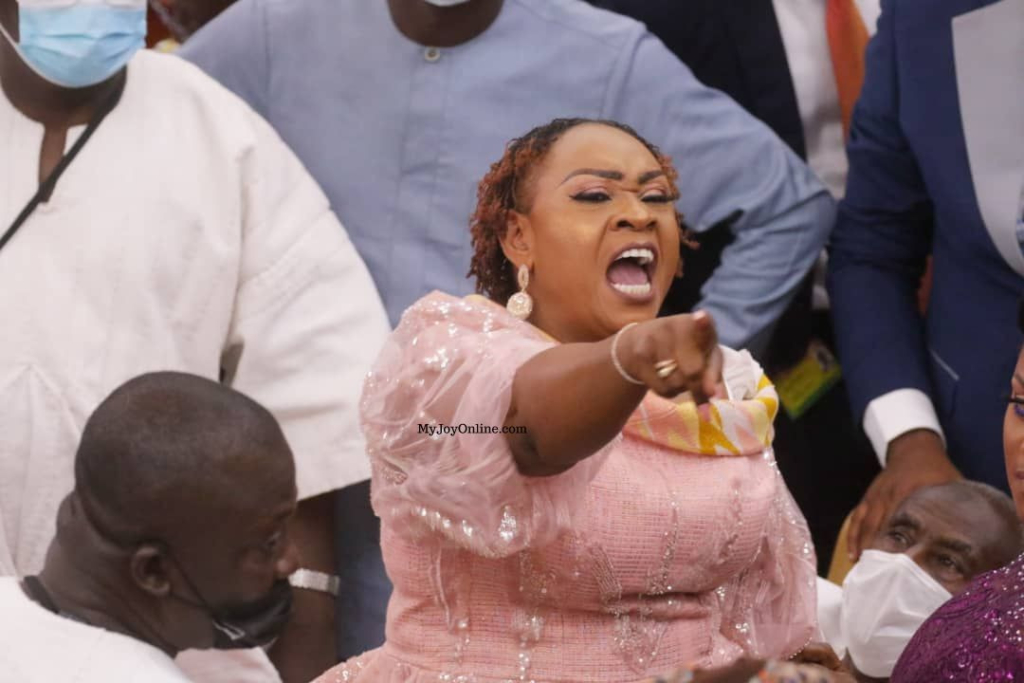 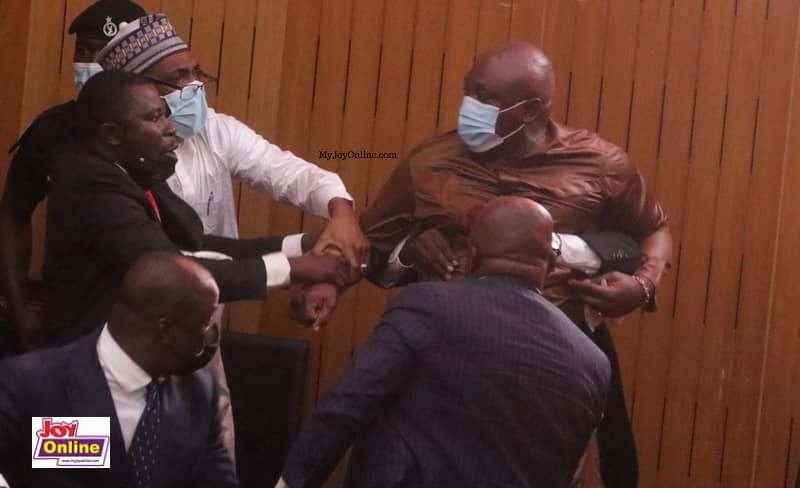 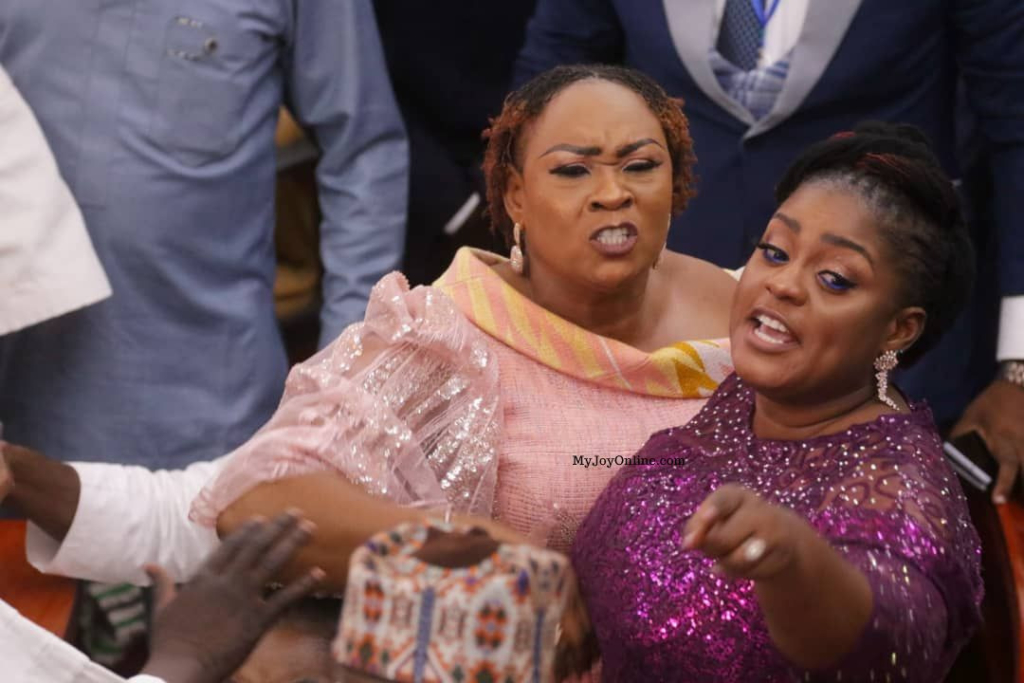 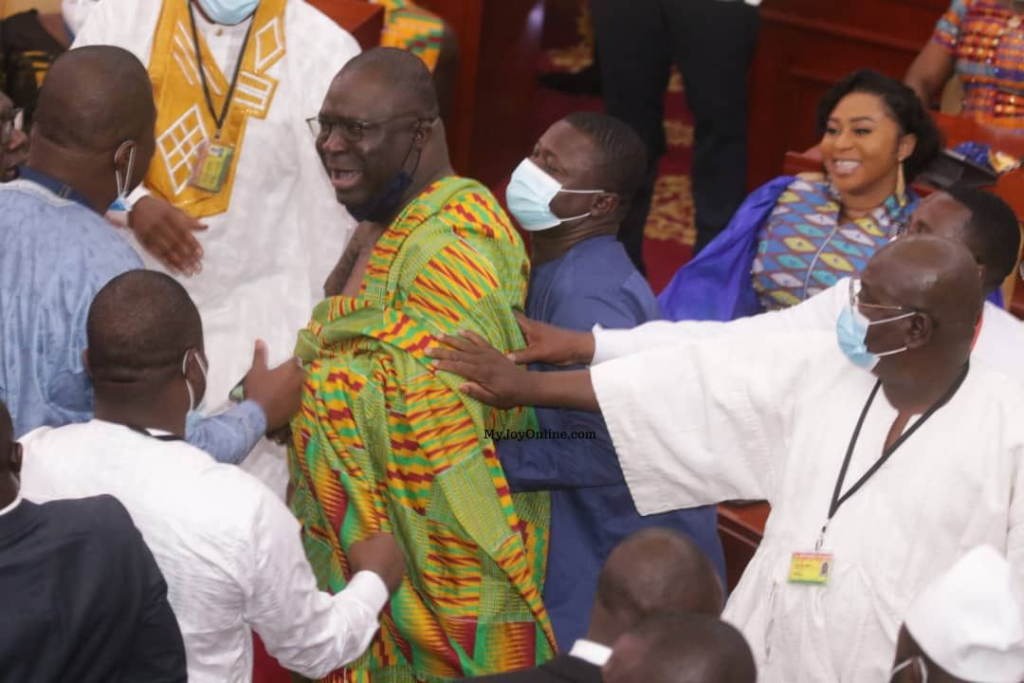 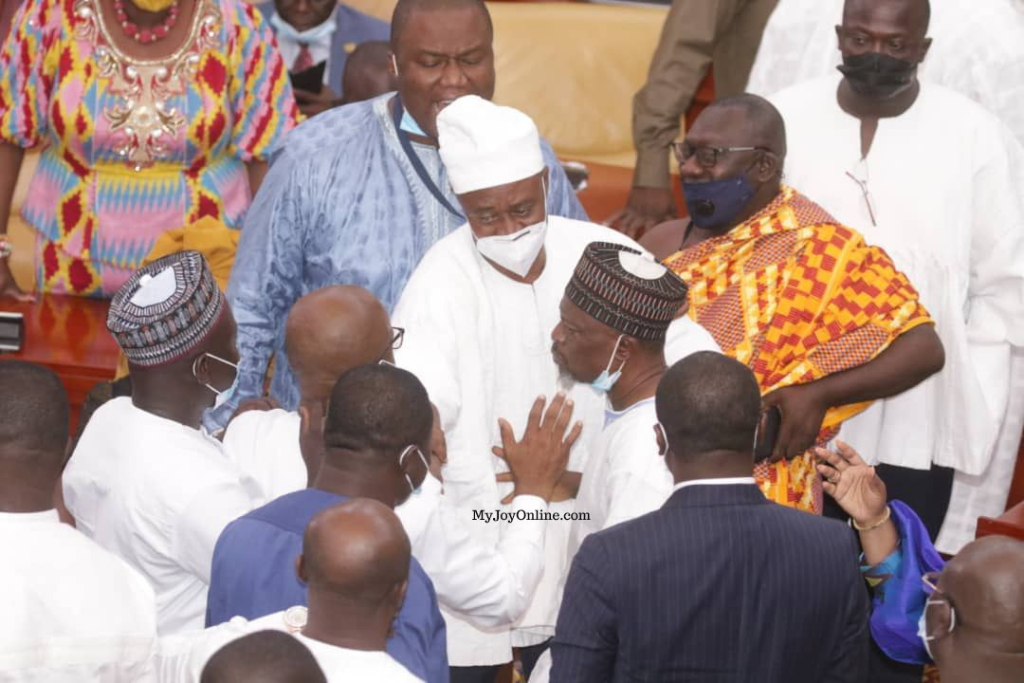 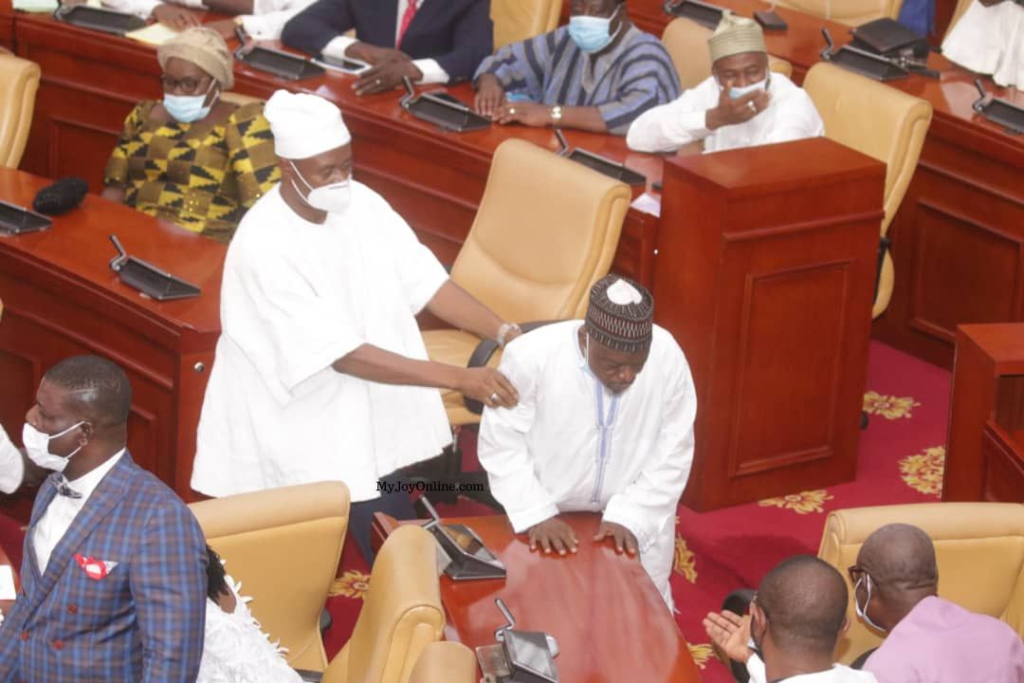 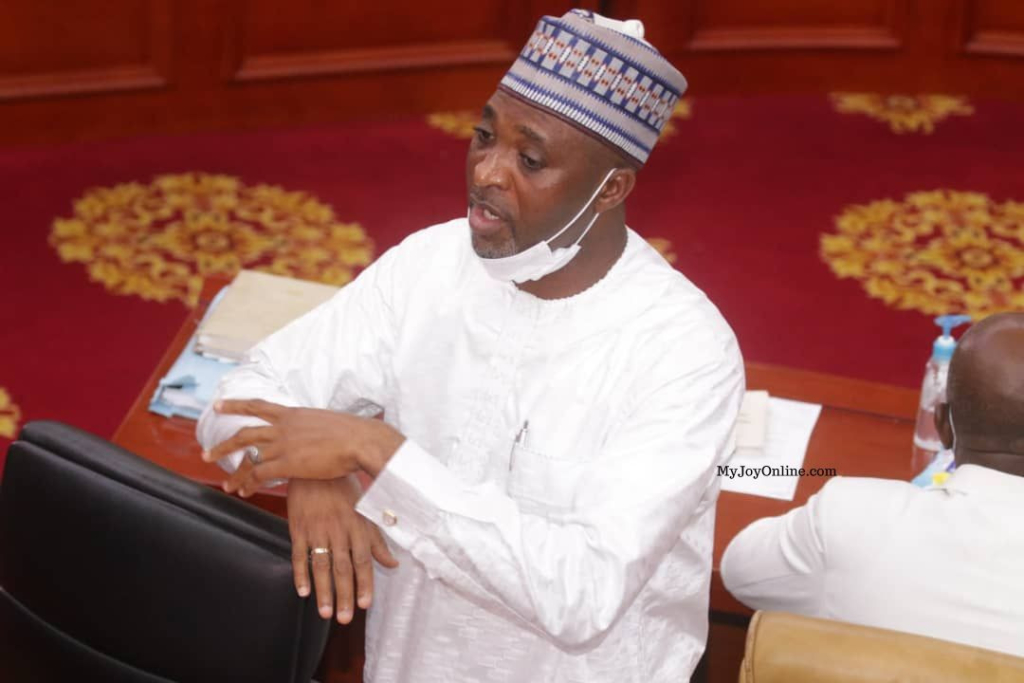 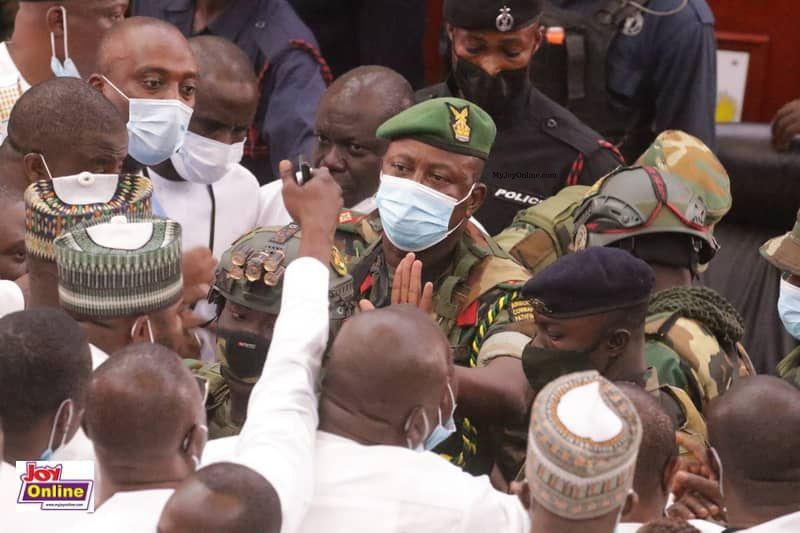 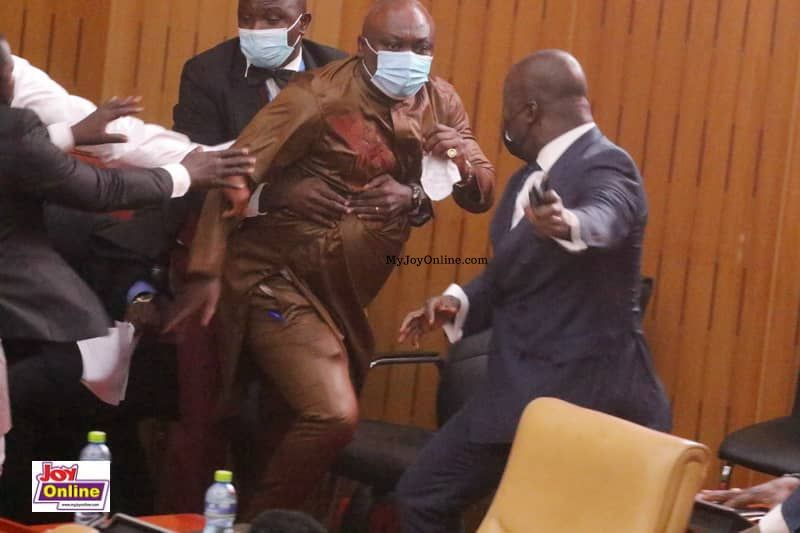 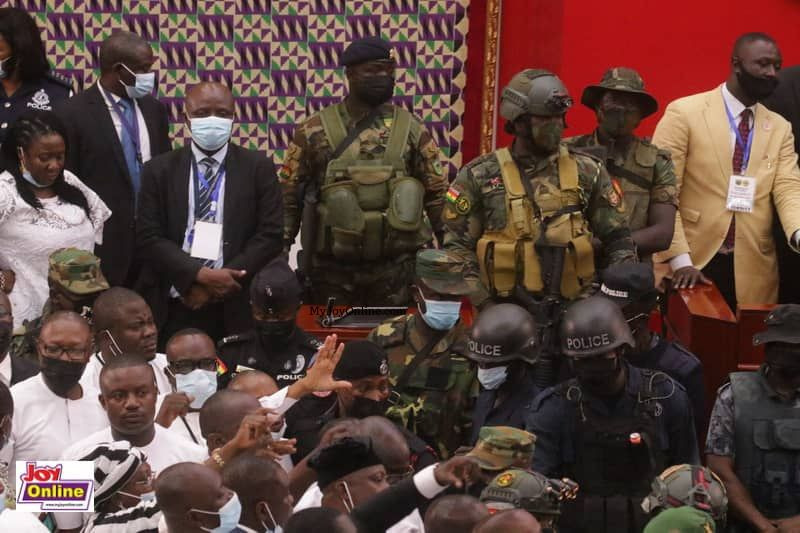 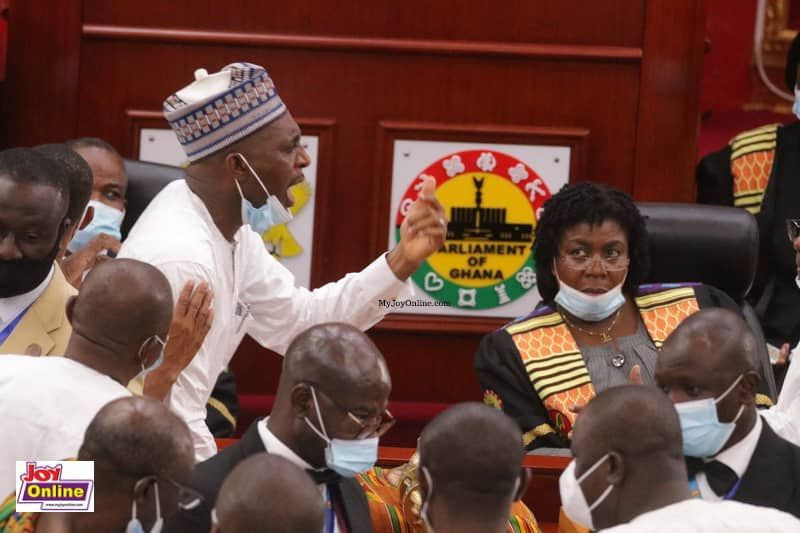 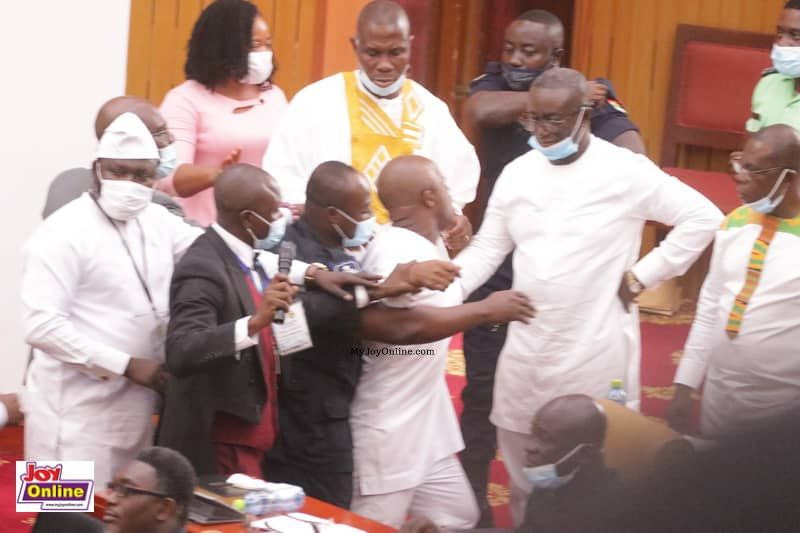 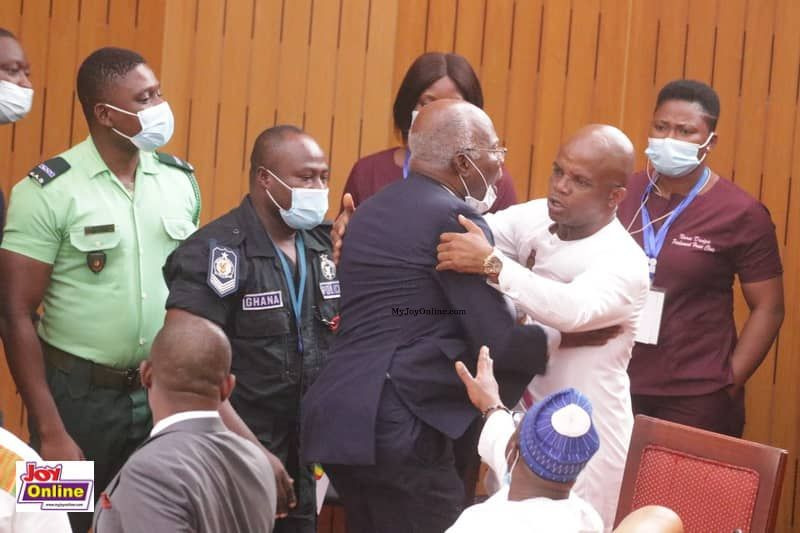 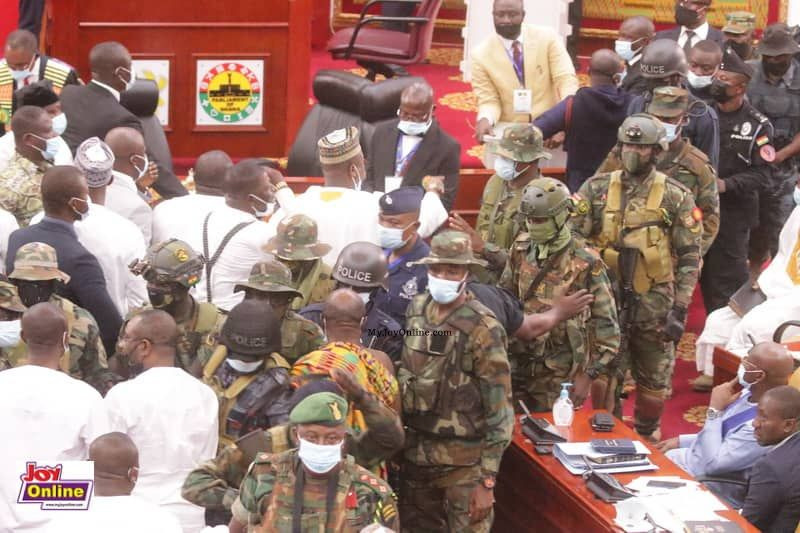 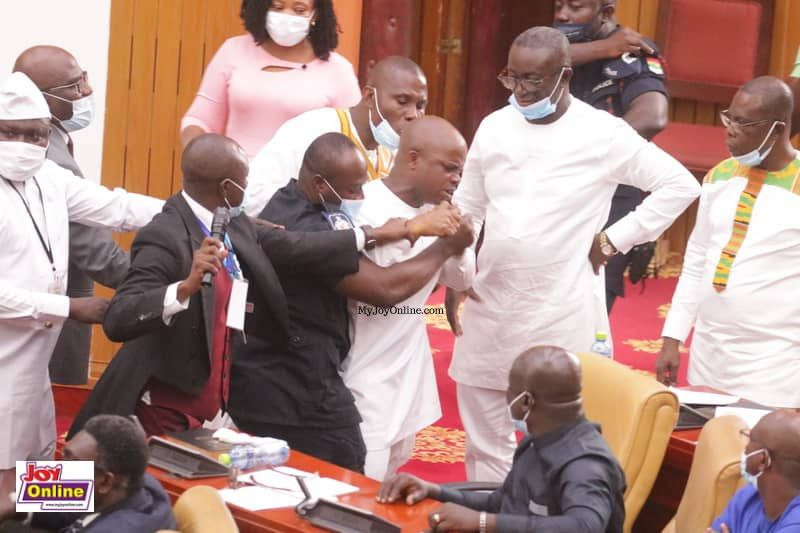 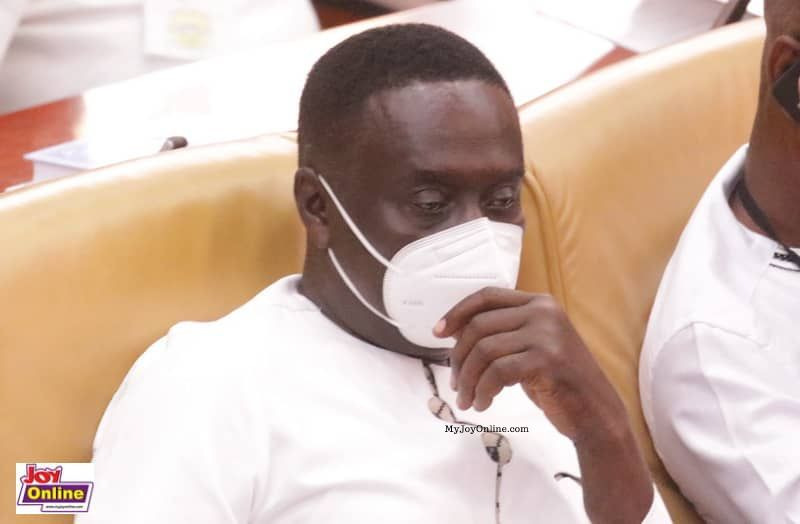 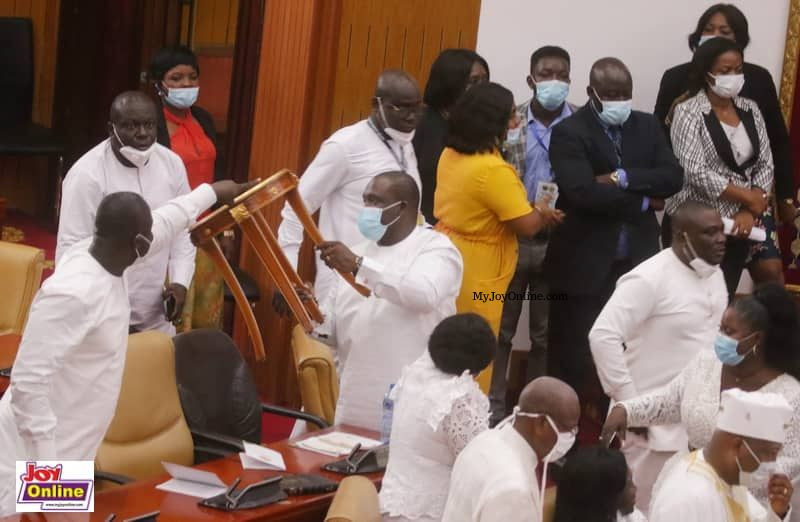