Former Head of political news at Media General, Edward Kwabi, has today, May 2, 2020 been laid to rest in a private burial ceremony in Accra.

Attendance was strictly in adherence to President Nana Akufo-Addo’s call for private burials and ban on public gathering amid the coronavirus pandemic. 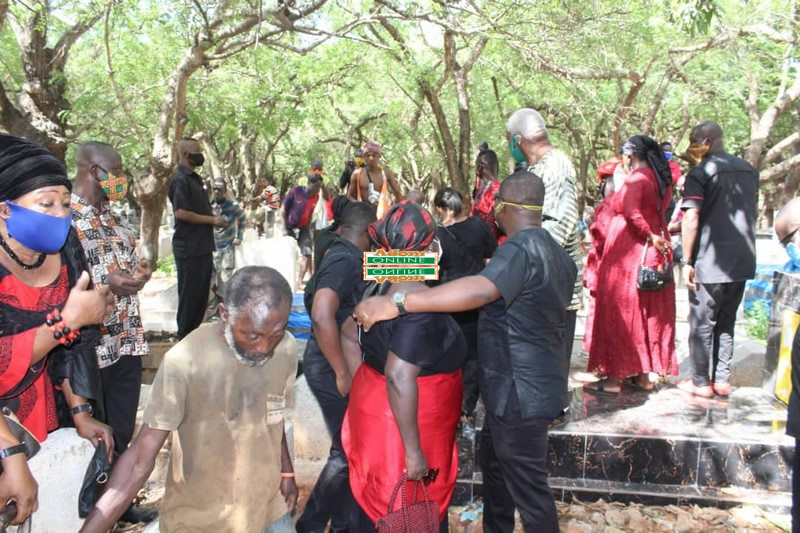 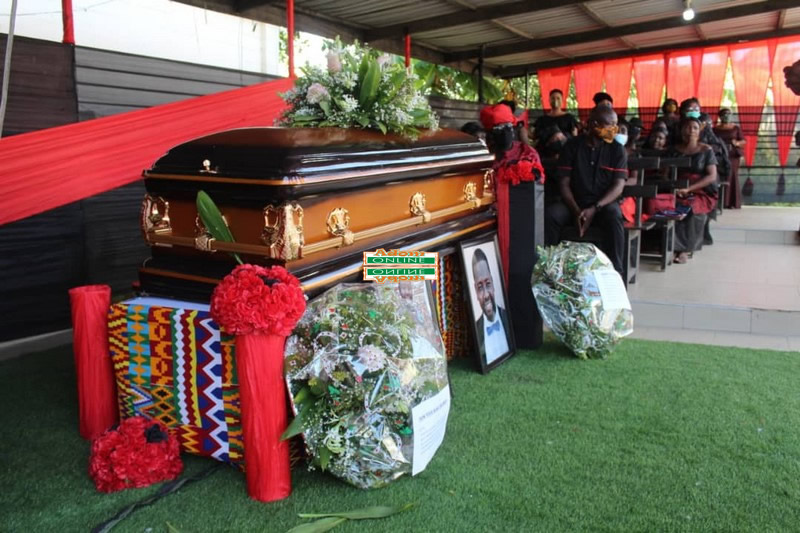 The man, who is popularly referred to as The General in the Media General newsroom, joined the company in September 2012 as a broadcast journalist having previously done his internship and national service with the company. 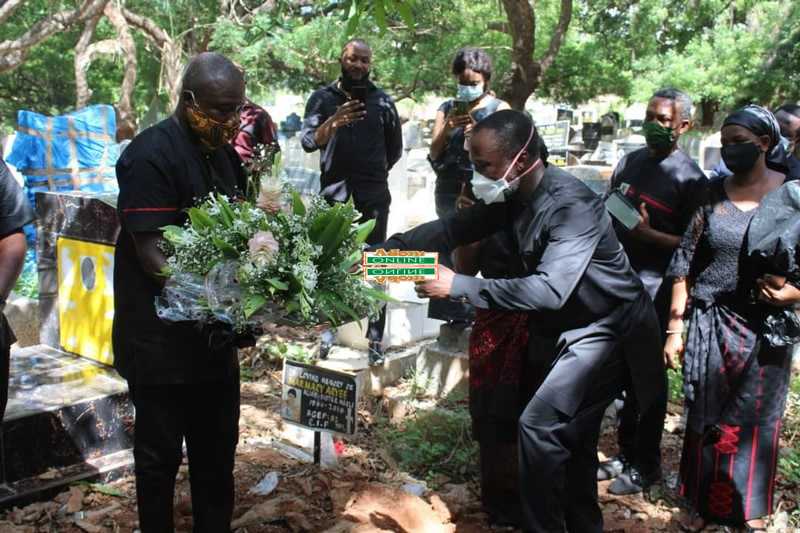 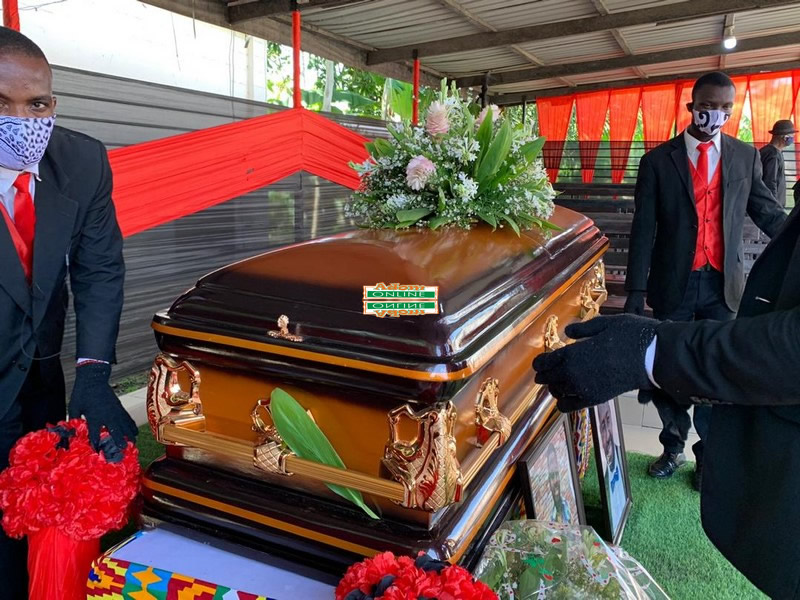 He was among the presidential press corps involved in a deadly accident in August 2015 which led to the death of a young Ghanaian Times journalist, Samuel Nuamah. 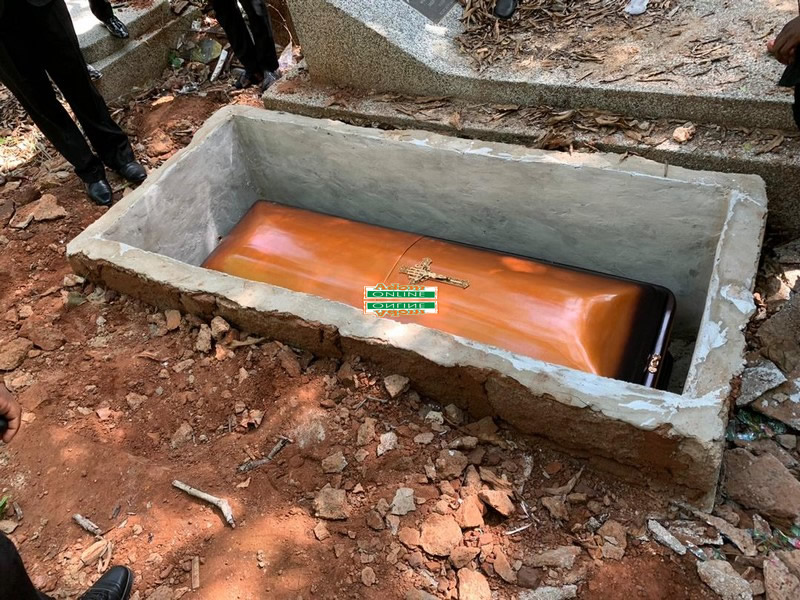 However, Mr Kwabi, as he was affectionately called by his colleagues, died on March 2, 2020 at the Korle-Bu Teaching Hospital where he was on admission receiving treatment for an undisclosed ailment. 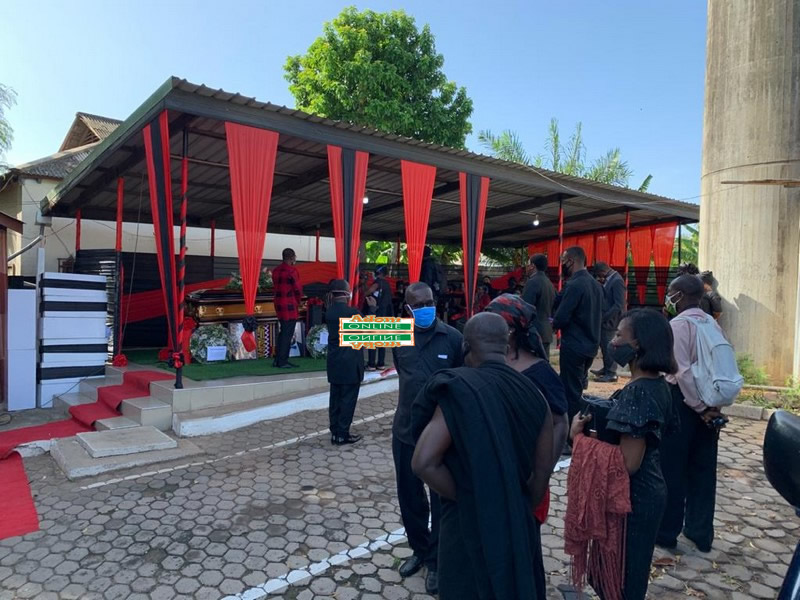 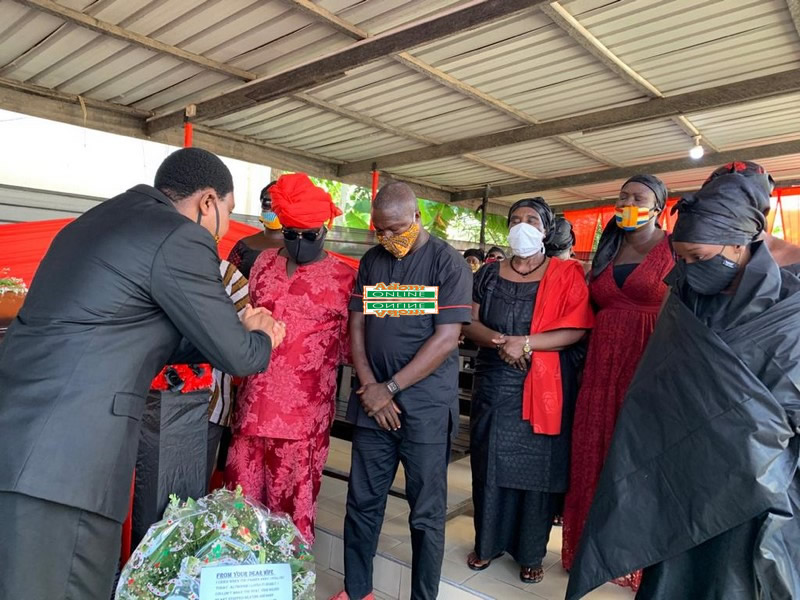 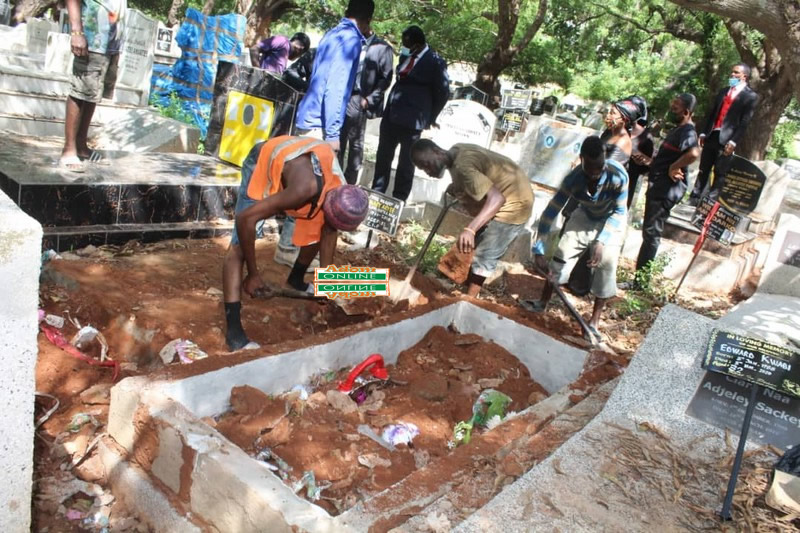 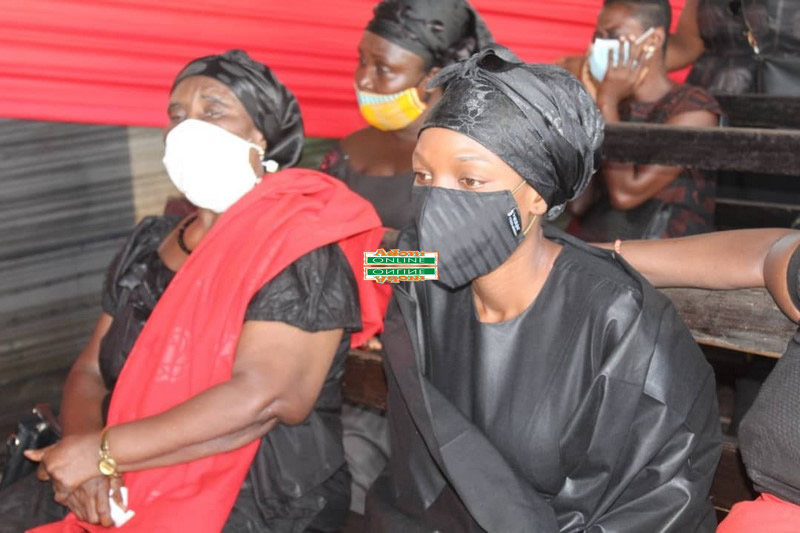 GHALCA: Kudjoe Fianoo re-elected as chairman for a second term