Diseases are unexpected and no one is capable of seeing any form of disease coming at him or her. However, many people experience these diseases and are almost not able to come out of them.

Some diseases are chronic and almost impossible to get rid of whiles others are acute and happen for a short period. Emmanuel Nii Armah was not fortunate enough and had to suffer this burden of stroke which happens to be one of the deadliest chronic diseases.

Emmanuel Nii Armah was one of Ghana’s treasures in the movie industry because of the manner in which he worked to put smiles on the faces of Ghanaians. He had his time as a star in the old days or in his early ages whiles acting and filled many television screens with his incredible acting skills. For a period of about 4 years and counting, stroke seized him and prevented him from going about his normal activities.

Whiles speaking to helpinghand foundation on their annual attempt to put smiles on people’s faces, he was seen in this condition but in a much more better state. It was sad to see such a then energetic man of his caliber struggling to gain control over his own body once again. During this visit which occurred earlier today, he boded well (to show that future developments will be good or favorable). 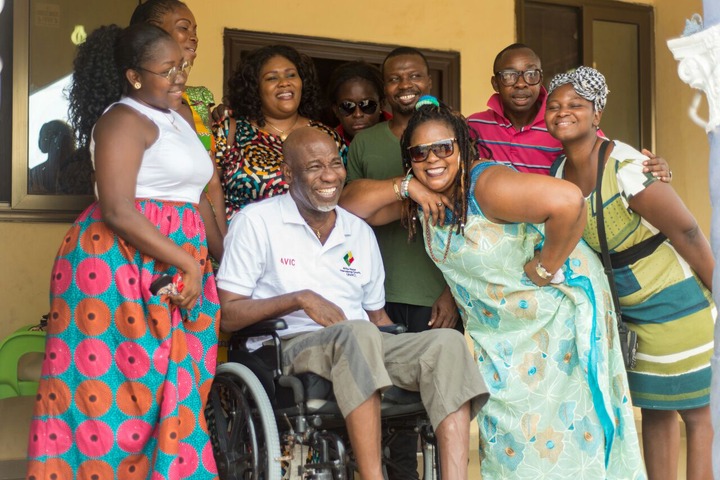 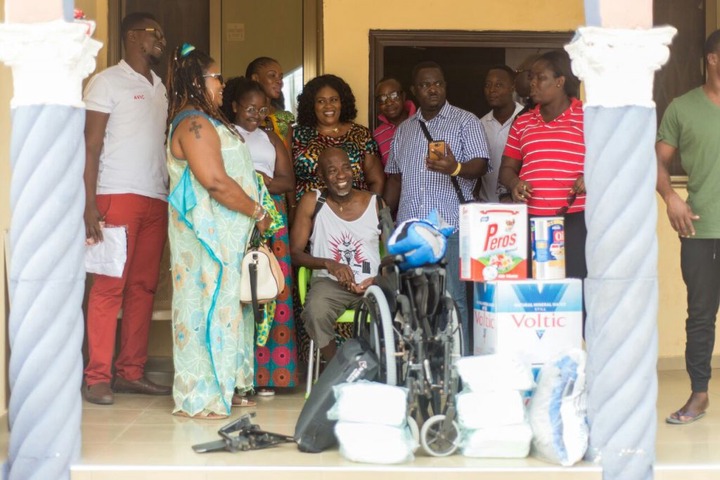 Don't Be Deceived. Ken Ofori Atta Is Not Back - Captain Smart Gives A Top Update.

Prostitutes In Koforidua Offer Free S3x For Gays In Ghana To Change; Time and Venue Include