The opposition NDC in the Ajumako Constituency has accused the ruling NPP of fomenting trouble ahead of the December 7 elections.

The party has accused members of the ruling party in the areas of sending about 13 well-built thugs called “Dante Crocodiles” led by a young man called Dan in Ajumako Constituency to survey the land.

At a press conference in Ajumako today, the party communications officer, Galahad Alex Andoh indicated that the alleged NPP thugs visit the constituency each day to survey the area and pick plans on how to intimidate people on elections day.

According to Mr Andoh, the NPP after seeing their inevitable defeat has resorted to lies and violence in order to carry out their evil plans against Hon. Dr Ato Forson.

He alleged that since the NPP is very determined to rig the election they will also resist every attempt with their blood.

Mr Andoh enumerated series of attacks on members of the opposition NDC by alleged NPP thugs dating back to 1996 but were surprised that the NPP after the recent attack were quick to run to the media to paint NDC black.

According to the group, the police must act without any form of bias towards the opposition members inorder to curtail the evil intentions of the alleged NPP thugs on election day, December 7. 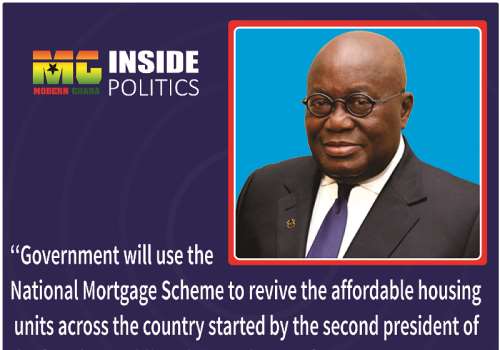 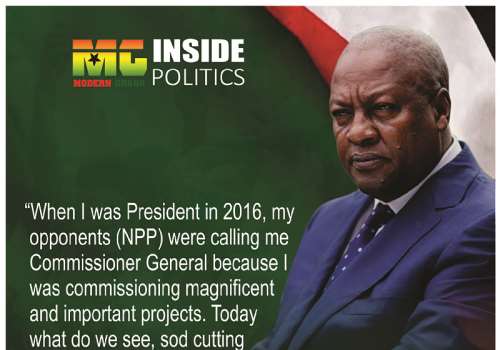 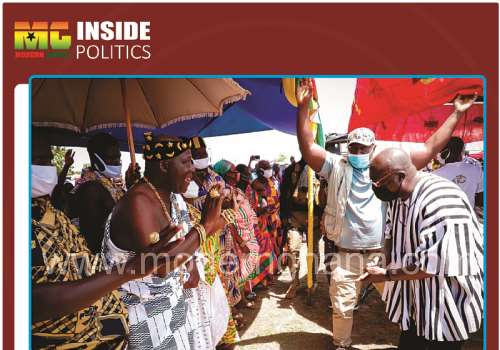 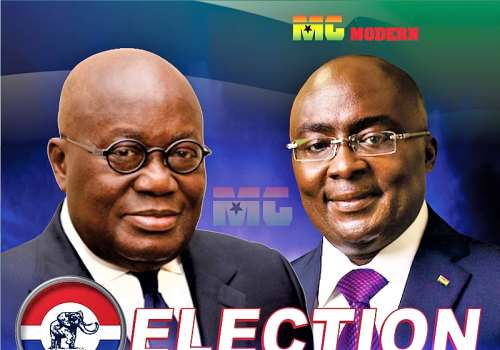 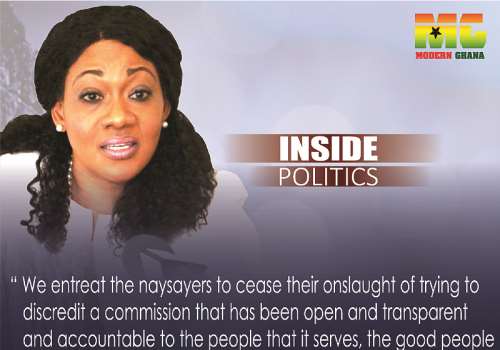 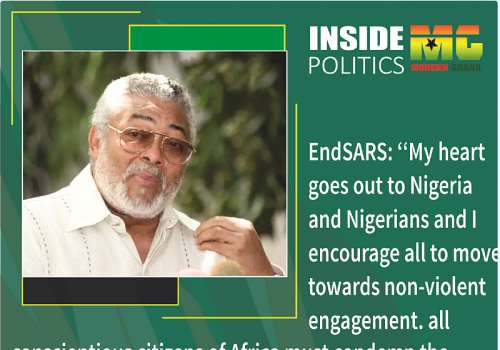 VIDEO: May Ken Agyapong Suffer From Paralysis And Be Numbed — NDC Youth Invokes Curse Over False Accusations Against Ato Forson