Speaking exclusively on Adom FM’s Dwaso Nsem, the Big Debate when the team stormed the constituency, Mr George lambasted the DCE for allegedly peddling lies on projects he claimed were and are still being undertaken by the Akufo-Addo government.

Mr Doku, among other things, said most of the projects in the constituency were done by the New Patriotic Party (NPP) government.

To him, the National Democratic Congress (NDC) –led government abandoned most of the projects which were started by the Kufuor-administration, adding that even the Prampram cold store and other big projects in the constituency were started and finished by the NPP government. 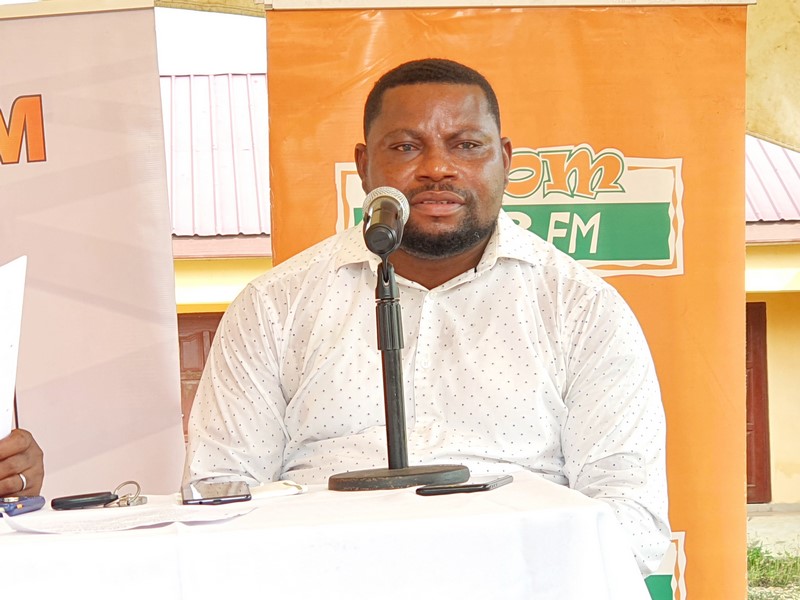 But in a rebuttal on the same show, Mr George said the legacy of the NDC in Ningo Prampram is unmatched.

“The NDC has done so many projects in this area. The DCE only came here to lie to Ghanaians about projects in the constituency and so it will be proper that I expose him and his NPP members. I heard him lying that Kufuor built the Prampram cold store. It is a lie, that cold store was built and commissioned by Sherry Ayittey in 2014.

“NDC has also undertaken major roads such as the road from Dawhenya Junction through to Old Ningo. Lights and potable drinking water and most of the school infrastructure were built by the NDC and so the DCE has no locus to even come to your platform and lie to us, ” he said.

Mr George said his focus is on getting a 20,000-victory gap in the next general election.

Legally, Amidu has no basis to probe Airbus Scandal - Mahama