The police in Anambra state have arrested a 21-year-old man, Onyeamachi Mmaju, for allegedly stabbing his landlord, Nonso Oyikoba, 35, to death in Ogidi Ani-Etiti in Idemili North LGA of the state on Tuesday, October 6.

A statement, released by the spokesperson of the state police command, Haruna Mohammed, disclosed that police operatives attached to Ogidi Division, led by the DPO CSP Ekuri Remigius, received a report of the tragic incident, and visited the scene.

On getting there, the victim, who was found in a pool of his blood, was rushed to Iyi Enu Mission hospital Ogidi for medical attention where he was certified dead by the medical doctor on arrival.

The spokesperson said a careful observation on the deceased’s body revealed a stab wound on his back while a blood-stained knife allegedly used in perpetrating the act was also recovered as an exhibit at the scene. 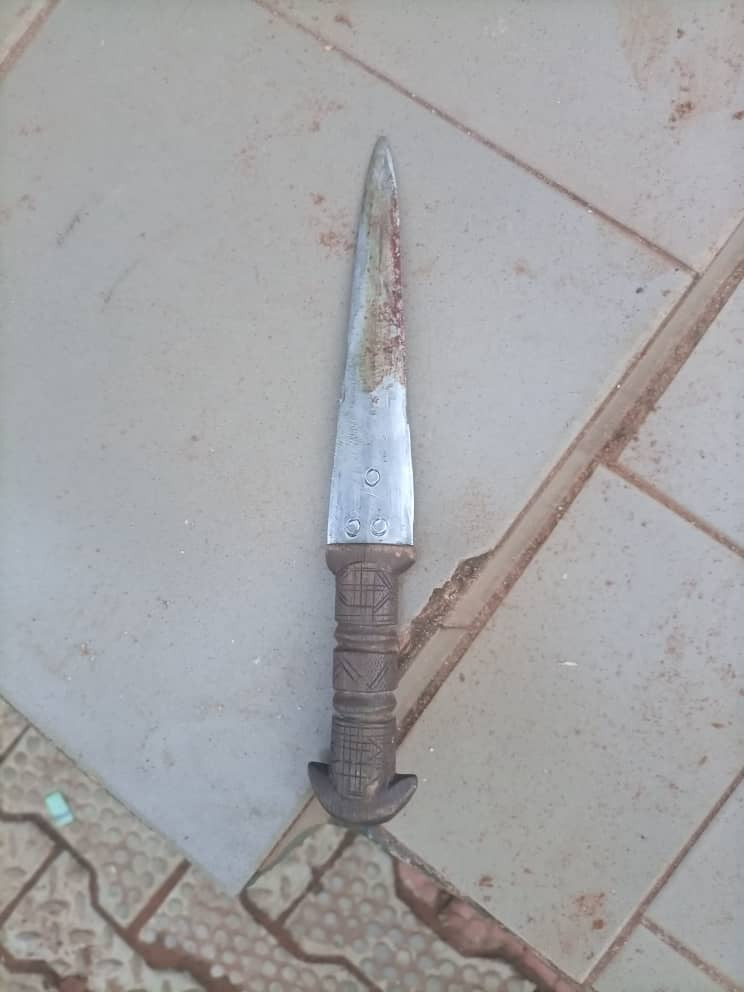 ”Preliminary investigation revealed that the deceased allegedly had a short quarrel over “bringing of too many women into the compound” that eventually led to a scuffle which resulted in the deceased being stabbed to death,” the statement read.

He said the Commissioner of Police, CP John B. Abang, has ordered for the case to be transferred to the State’s Criminal investigations Department for discreet investigation after which the suspect would be charged to Court for prosecution. 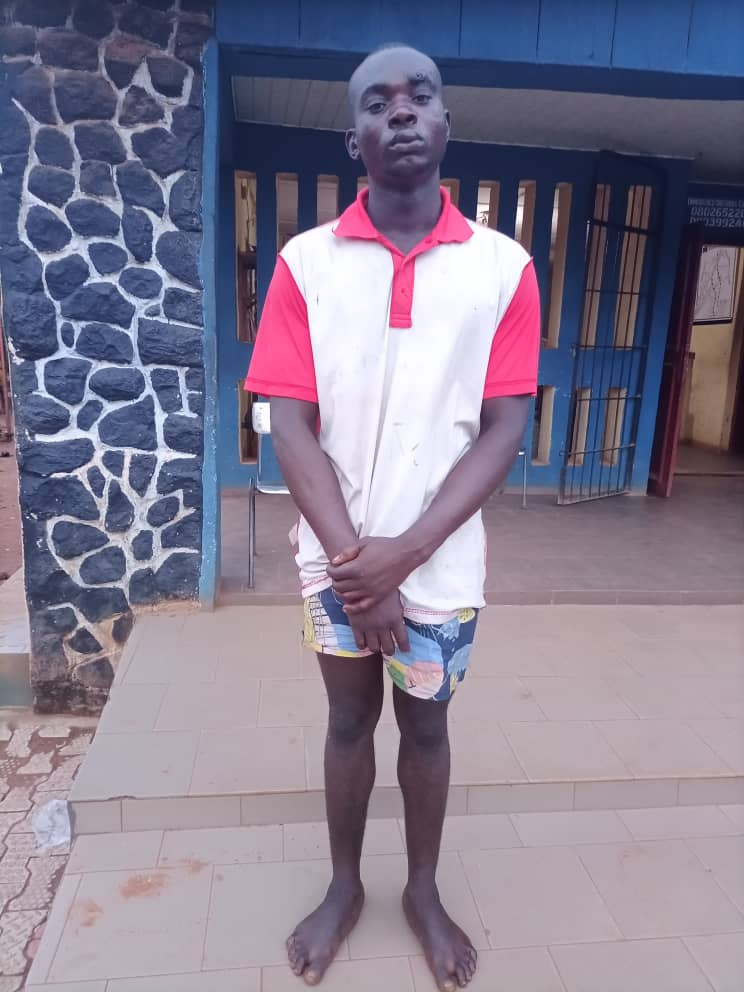 Loading...
Tags
for bringing in too many women Landlord queried Tenant stabs to death

Why Managing Editor of Whatsup David Tamakloe was arrested