Some Freight Forwarders in Takoradi on Thursday, May 7th, 2020, picketed at the Customs Division of the Ghana Revenue Authority offices in Takoradi to demand the suspension of UNIPASS which they say has been problematic for their operations.

According to them, although they raised several issues with the UNIPASS throughout the training and piloting of the system a month ago in Takoradi, the problems were not addressed leading to its suspension after it was extended to Tema.

Speaking to Citi News in Takoradi, a Freight Forwarder who is also an importer, Henderson McCarthy, called on the government to restore GCNet to Takoradi just as it has been done in Tema until the UNIPASS challenges are fixed. 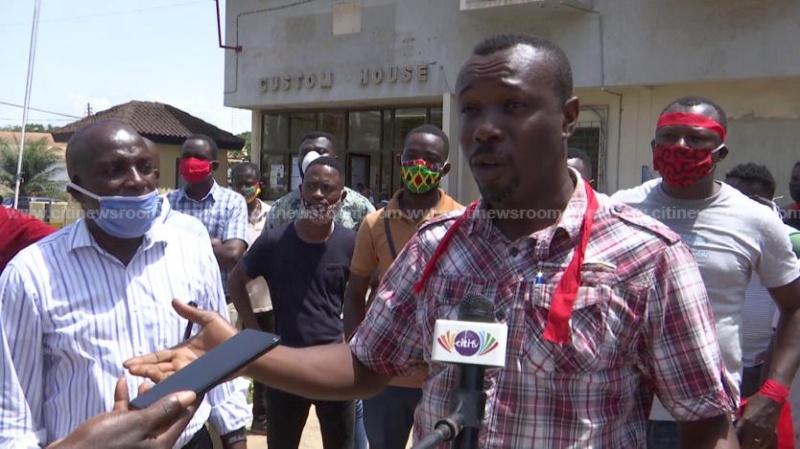 “All we are saying is that if I have a machine that I’m working with and it takes me ten minutes to do a job and you bring me a new one and a better machine in this 21st Century but this machine is going to take me three hours to do the same job, then what are we talking about? Are you taking me back or into the future? The government has to take a look at this. We the importers and the clearing agents in Takoradi are not happy. It is taking us long to clear, it is taking us more time and more cost.”

“And if you happen to clear a vehicle on this UNIPASS, you get to the licensing office and it is not even in their system. Our call on government is for government to suspend this UNIPASS system and then they should make it better and come back. Let’s use the GCNet because the government needs revenue and let’s give the government the revenue. Before they extended the UNIPASS to Tema, we had reported every problem happening here in Takoradi. So Tema stood on those grounds and said no we don’t want it; but unfortunately for us in Takoradi because of the quantum of goods coming here, they didn’t listen to us.“ 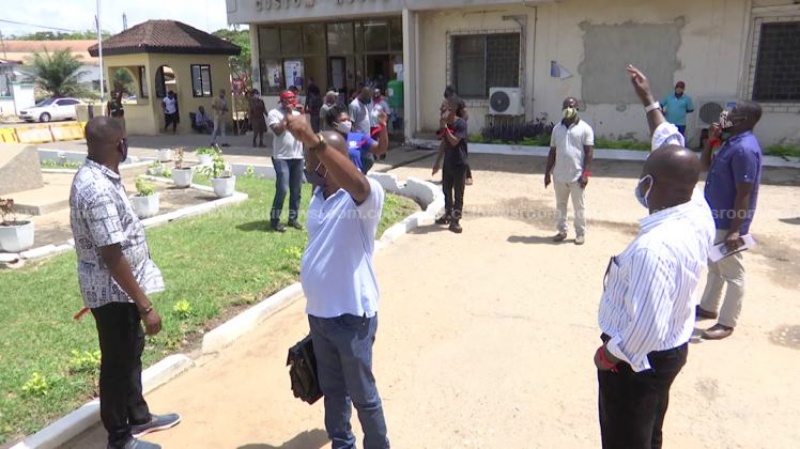 Paul Ato Benson, who is an Executive Member of the Takoradi District of the Ghana Institute of Freight Forwarders, said the problem goes beyond importers to shipping lines.

“It has really affected us in the sense that even the shipping lines and other stakeholders are having a lot of challenges. We felt it was just an ordinary glitch, but now we have noticed that it is taking a seed that is really worrying us.”

“For instance if you want to even send your declaration or CCVR which was previously taking us some short time, now it can even take more than three weeks and they are still having it in their system.“

The Chairman of the Takoradi District of GIFF, Derick Prince Abodjan-Chairman, while blaming the problems on leadership, said once they have worked with a similar IT system [GCNet] that they are used to, “It is appropriate to go back to it for say three months with Tema until all issues are solved.” 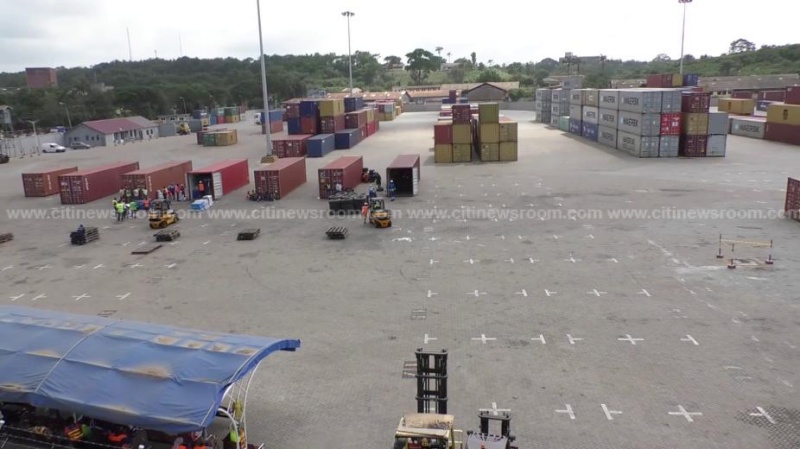 The UNIPASS/ICUMS platform is a new port clearing system that processes documents and payments through one window: a departure from the previous system where valuation and classification and risk management and payment were handled by different entities.

CUPIA Korea, which is assisting the Customs Division to implement the UNIPASS system, has described it as an enhanced single window system for trade facilitation.

The company which is expected to address key challenges at the ports also replaces the existing service providers, the Ghana Community Network Services (GCNet), which has operated for nearly 17 years, and West Blue Consulting.

Policy think-tank, IMANI Africa, last month, petitioned government to temporarily suspend the operations of UNI-PASS and allow GCNET and West Blue to operate for the remainder of the year to rake in revenue in excess of GHS10 billion for the country, considering the impact of the COVID-19 pandemic on trade activities.

Also, the Ghana Institute of Freight Forwarders questioned the efficacy of system hours to the official outdooring of the system at the country’s ports.

The Ghana Institute of Freight Forwarders has also predicted revenue losses if the concerns raised by stakeholders on the inefficiencies of the UNIPASS system are not addressed.

The doors to churches across Nations are again declared open; Anyone against it will die for it’ – Bishop Oyedepo declares [WATCH VIDEO]

HOT VIDEO: Cecilia Marfo snatches microphone from Joyce Blessing on stage; orders her to go back to her marriage