After allegations levelled against him for wearing fake jeans trousers, Shatta Wale reacted by dropping a picture where he donned a T-shirt without a trouser. The photo received massive reaction from Ghanaians after the picture went viral, sparking a social media meme dubbed #nojeanschallenge, where his fans started posing without jeans to imitating the dancehall king. The meme started four days ago but it doesn’t seem to be ending yet as popular Ghanaian comedian, Atemuda also joined the challenge. The Fante comedian thrilled Ghanaians after dropping a photo he posed without jeans and captioned “NO JEANS MOOD, CHARLES NII ARMAH, YOU SEE IT, I’M A REAL HUSTLER”. Take a look at the picture.

The picture received massive reactions from his fans, which largely included trolls at the Fante comedian for having a skinny legs with too much scars. Others also felt he tarnished his dignity by joining the social media meme however, some also found it funny. Take a look at some of the comments. 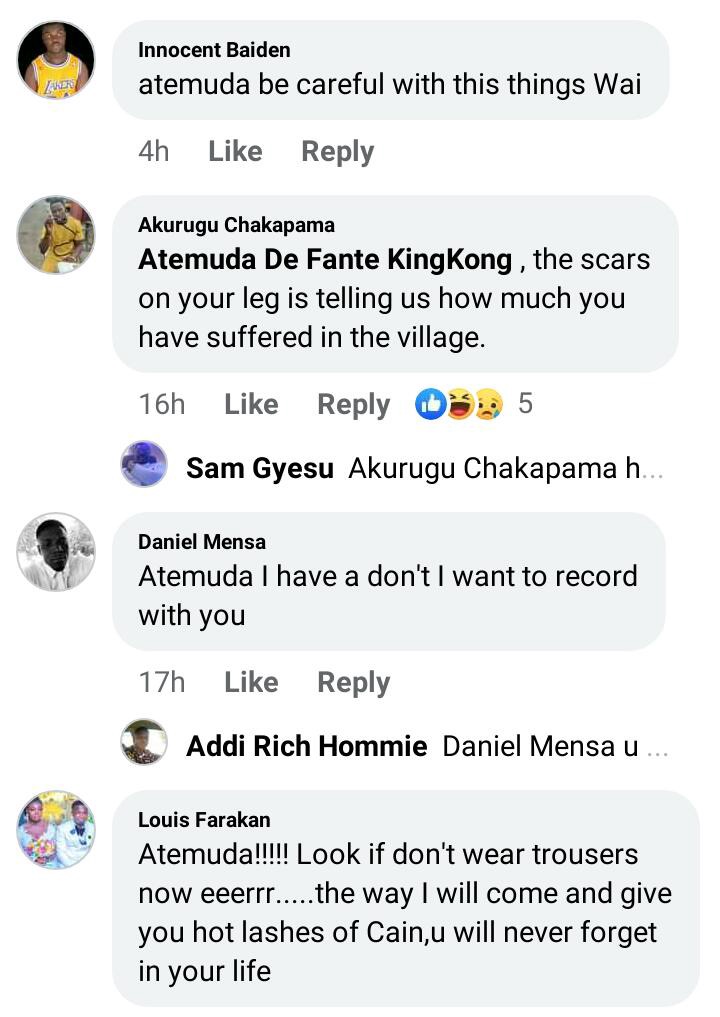 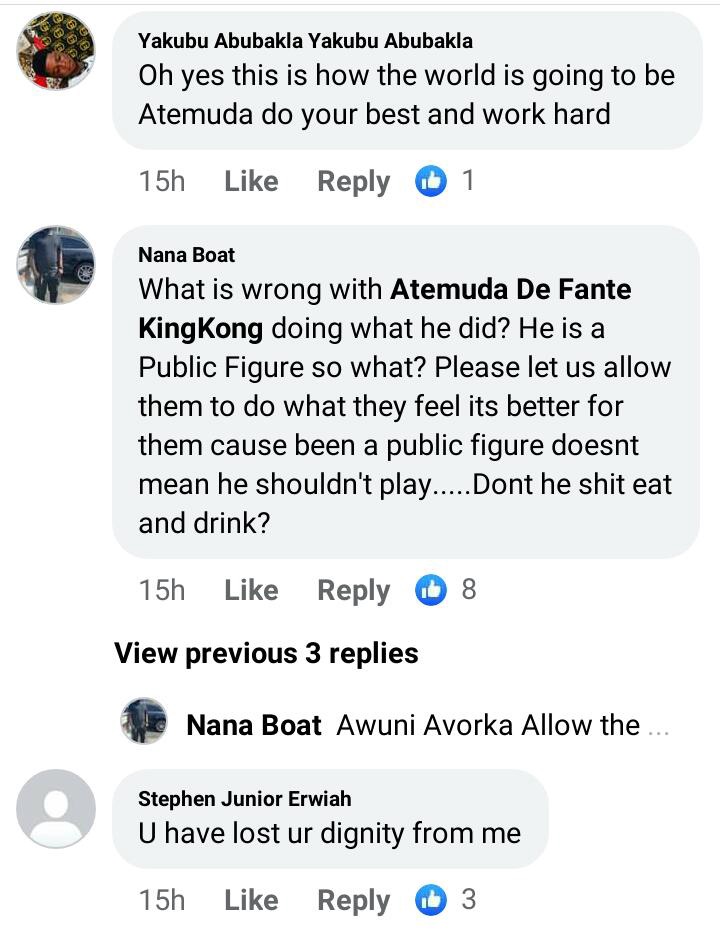 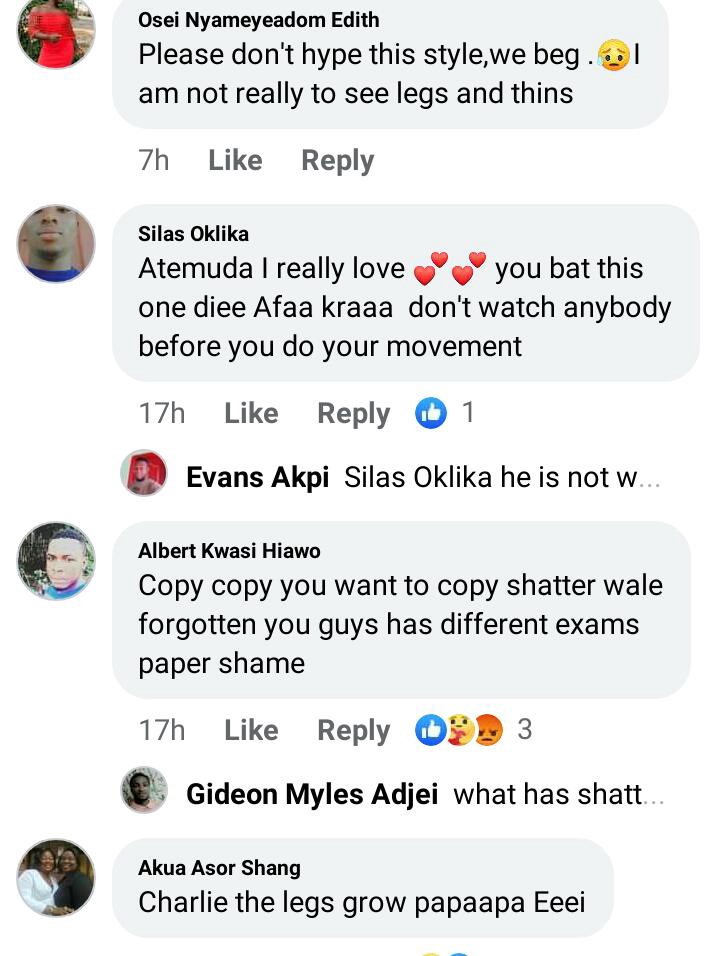 Why are you killing us? – SWAT colleagues of slain bullion van cop chant at his one-week observation

‘I was celebrating my son’s birthday, I had no idea he has been murdered’– Mother of sugar daddy murdered by side chic emotionally reveals

A 54-year-old farmer, Kofi Asare, has been shot dead

Health
Try it: How to Lose Weight Safely and stay Healthy with this simple Step – 100% Effective
3 weeks ago