Residents of Tatale in the Northern region have threatened to prevent political parties from campaigning in their constituency if the government refuse to tar their road within two months.

Leading a peaceful protest, the Tatale Concern Youth Spokesperson, Felix Kwame Gmayiwunor stated that the Tatale- Sanguli road was captured in the 2018 budget.

However, the residents say they have not seen any road contractor on that stretch since 2016. 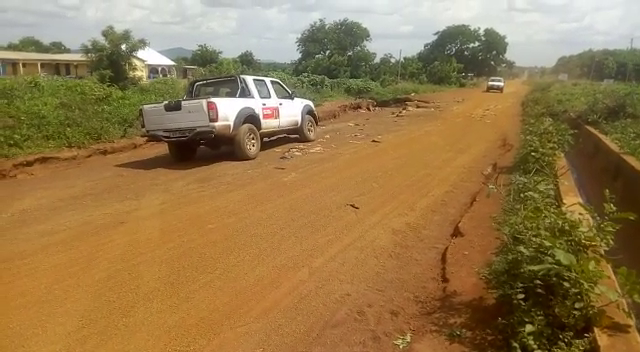 “The nature of the Tatale- Sanguli road leads to losses, car damages, accidents and loss of human lives.

“Due to the bad nature of this road, our ambulance finds it difficult to transport emergency cases to the next town which is just a few kilometres from here,” he bemoaned.

On his part, the Assemblyman for the Nakoaba electoral area, Ninga Johnson said many avoidable accidents have occurred on the road.

“I do not sleep, I am always receiving calls of accidents which has occurred on this road and we need the government to fix it or we won’t vote come December 2020,” he cautioned. 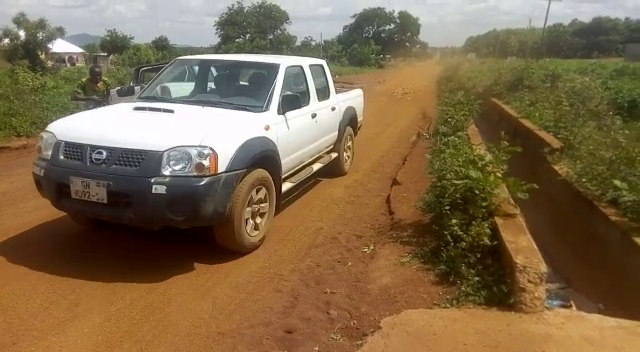 One of the residents told JoyNews that even motorbike riders refuse to carry patients to the hospital because of the bad nature of the roads.

He, therefore, pleaded with the government to as a matter of urgency fix the road.

A driver whose vehicle had broken down, Juwah Isahaku lamented the endless time he spends travelling on the road.

The Tatale-Sanguli road is known to be the route which connects the Northern part of Ghana to Togo. But, its deplorable nature limits the number of cars which travel on the road.

Ernesto Yeboah out of police custody after meeting bail conditions