The remains of Augustin Bizimana, one of the most wanted suspects of Rwanda’s 1994 genocide, have been found, a UN war crimes prosecutor says.

They were discovered in a grave in Congo-Brazzaville. DNA tests confirmed his identity and that he had been dead for 20 years.

Bizimana was indicted in 1998 by a UN tribunal on 13 charges, including genocide, murder, rape and torture.

The announcement of his death follows the arrest in Paris last weekend of Félicien Kabuga, who is accused of being the major financier of the killers during the genocide.

They were ethnic Hutu extremists targeting members of the minority Tutsi community and their political opponents, irrespective of their ethnic origin.

The search is still on for six other Rwandans accused of genocide, Serge Brammertz, the UN war crimes prosecutor, said in a statement.

Of the six, the most wanted is Protais Mpiranya, a former commander of the presidential guard. Like Kabuga and Bizimana, he is regarded as a “major fugitive”. 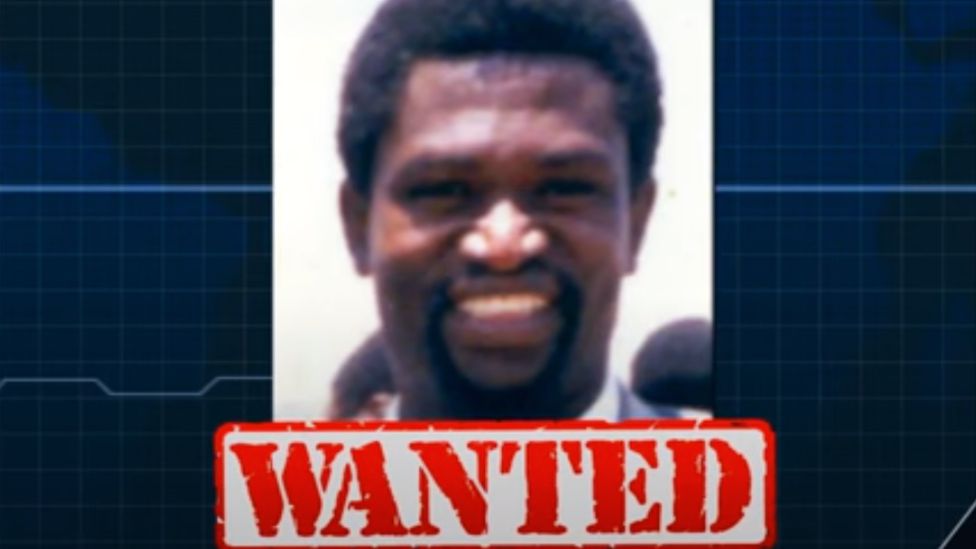 Mr Brammertz is the prosecutor of International Residual Mechanism for Criminal Tribunals (IRMCT) at The Hague, which handles outstanding war crimes cases for Rwanda and the former Yugoslavia.

“Bizimana was alleged to be responsible for the murders of former Prime Minister Agathe Uwilingiyimana and 10 Belgian United Nations peacekeepers, and for the murder of Tutsi civilians” in five Rwandan regions, he said. 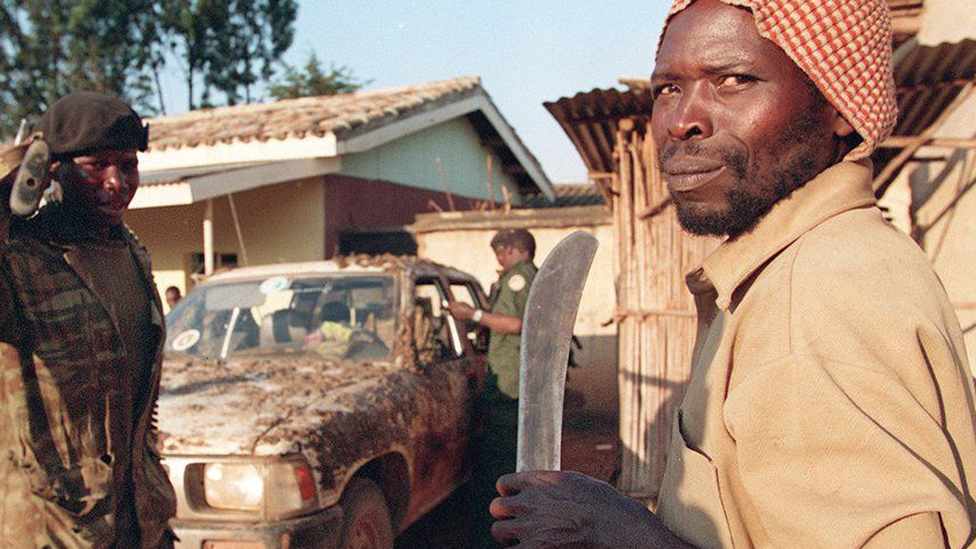 The confirmation of Bizimana’s death was the result of an exhaustive investigation into human remains from a gravesite found in Pointe-Noire in Congo, he said.

As well as DNA analysis over several months, the investigators had verified additional evidence concerning the circumstances of Bizimana’s death in August 2000, the prosecutor said.

However, Mr Brammertz’s statement gave no further details about how the former defence minister had died, when he would have been aged around 46.

Dozens of people were convicted for their role in the killings by the International Criminal Tribunal for Rwanda (ICTR), set up after the genocide, and hundreds of thousands more faced trial in community courts in Rwanda.

Criticize But Don’t Insult Us -Chief Justice To Media