Sarkodie has tweeted to beg Yemi Alade to follow him after the latter unfollowed the former on Twitter. He urged his fans to help him put his request across.

Back in 2017, Nigerian singer, Yemi Alade in a conversation with Bola Ray on Starr FM’s Starr Chat revealed the rapper Sarkodie displayed an unprofessional attitude during her attempt to get the latter to work with her on a collaboration. 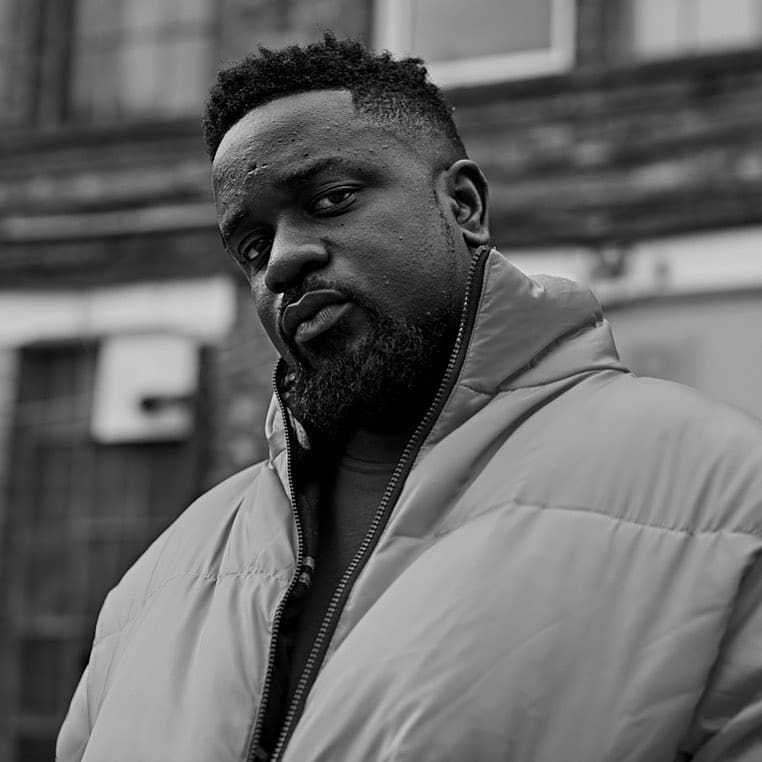 She is reported to have started on record: “I’ve tried my best to not go into details but the long and short on why I don’t want to dwell on this is that is super unfair, unprofessional and unkind for international acts or even artistes to have a dealing with anybody and after agreeing to certain things, you don’t come through at all, I can count 3 different countries and three different venues where my team and I had an agreement with the artistes (Sarkodie) in particular and he didn’t come through.”

Yemi also said “Yes but I don’t listen to his music, no more fan of him… I only work with artistes I’m a fan of. I’m just not a fan of him anymore.”

Well, after three years of that perceived misunderstanding between the two, the Sarkcess Music boss has attempted peace.

In a tweet sighted by zionfelix.net on Thursday, February 6, Sarkodie was literally on his knees as he asked the Nigerian afro-pop singer, Yemi Alade to follow him back on Twitter.

He also called on all his Sarknatives to join him beg the “Lai Lai” singer for a follow back.

Sarkodie tweeted: “Ou just realized queen unfollowed me… SarkNation tells my sis to follow me back n I’m sorry. No need for no explanations it’s 2020 Link up…always proud of you,”

See the screenshot below…

After about three years of disappointing Yemi Alade, Sarkodie has made amends. He took to Twitter to apologize to her and ask her to follow him back on thr microblogging website. . . . #CHRISTV #ghanankonkonsa #Ghanacelebs #Sarkodie #YemiAlade

Napo’ Was A Poor Student When We Were In Class, I Wonder How He Can Insult Teachers’ – Hon. Afrifa Yamoah Ponko