Princess Shyngle who is well known for her voluptuous shape has got married to her longtime crush and childhood friend, Gibou Bala Gaye, a son of one of The Gambia’s billionaires from a video post she shared on January 30th, click here to watch the video of their marriage ceremony.

According to Princess Shyngle, she and Bala have been together since childhood as friends. Growing up, they maintained their closeness and have eventually legalised their union as husband and wife.

Thedistin.com has already reported that Gibou Bala Gaye is a rich man and comes from a very wealthy family including more information about his fame in Gambia as a musician .

A new report coming in regarding Princess Shyngle and Baya’s marriage is that, the actress has filed for a divorce.

According to Princes Shyngle, Mr. Baya is a woman beater and he once pulled a gun on her after hitting her and getting her lip cut.

Princess Shyngle said, Mr. Baya was first to go live on his Instagram page to tell the world their problems and also added that he has paid her rents for a while and have bought her some valuable items. 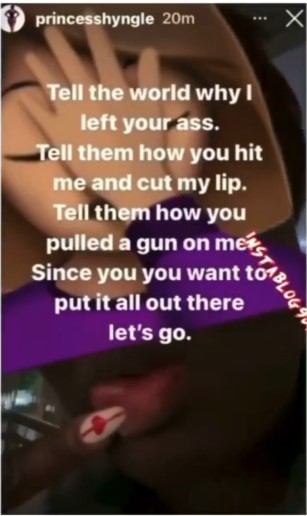 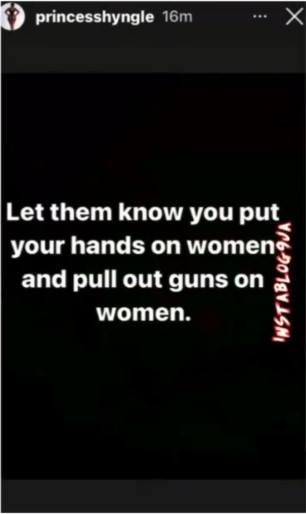 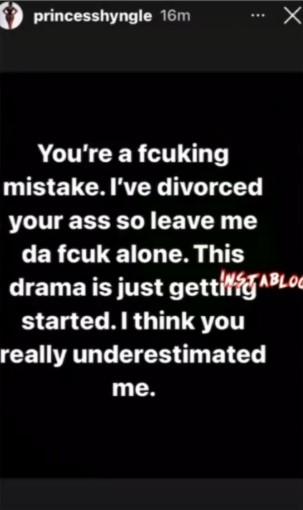 Princess Shyngle showed proof of her divorce letter she has written to the court: 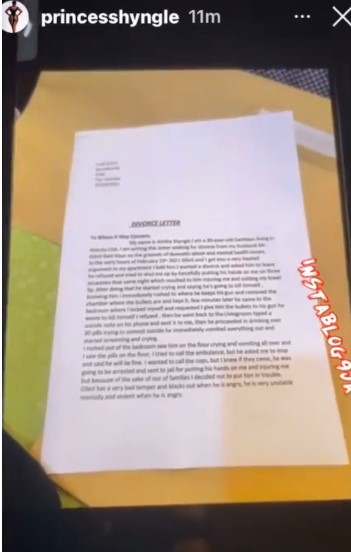 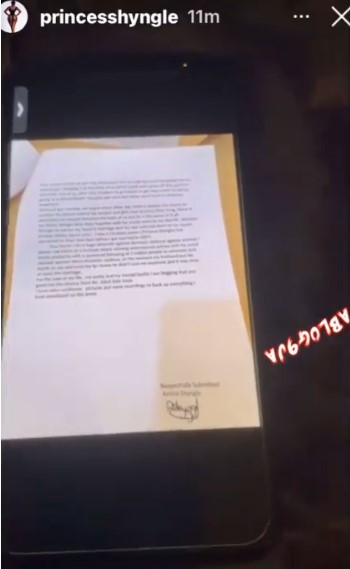 In a live video, Princess Shyngle revealed more about her few weeks marriage to Mr. Baya adding that he only paid for her rents but she even hosted him in her house, bought all the sofas, bowls, spoons, and other things for him to use.

Watch the video below: Swipe for more