As the 2020 election petition wears on, lawyers for the first respondent have resolved to hold the Electoral Commissioner, Jean Mensa from mounting the witness box.

According to the legal team, the petitioners have not provided enough evidence to back their claim which they believe does not merit their client to testify even after the submission of her witness statement.

Amongst the activities, John Mahama’s third witness, Rojo Mettle-Nunoo was cross-examined by lawyers for the first and second respondents via Zoom after which the subsequent application was made by counsel for the first respondent, Akoto Ampaw. 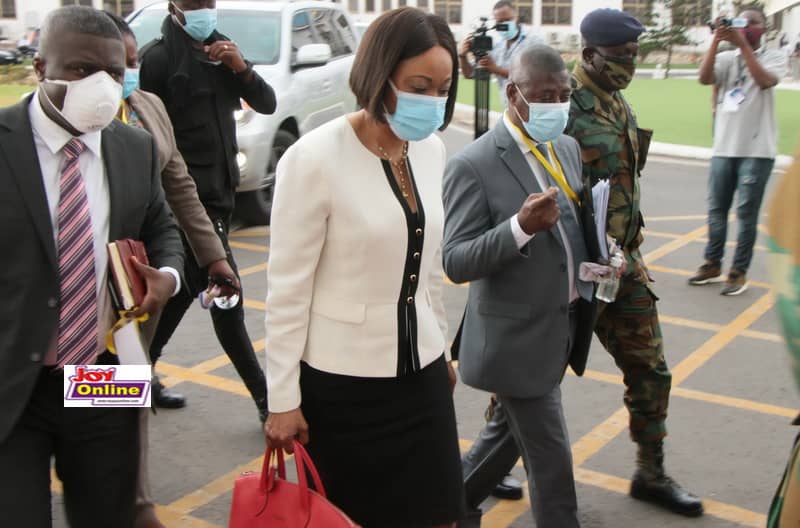 Supporting the move, Spokesperson for President Akufo-Addo’s legal team Kojo Oppong Nkrumah has also stated that the legal counsel for the 2nd Respondent in the election petition does not intend to call forth witnesses to adduce any evidence before the court. 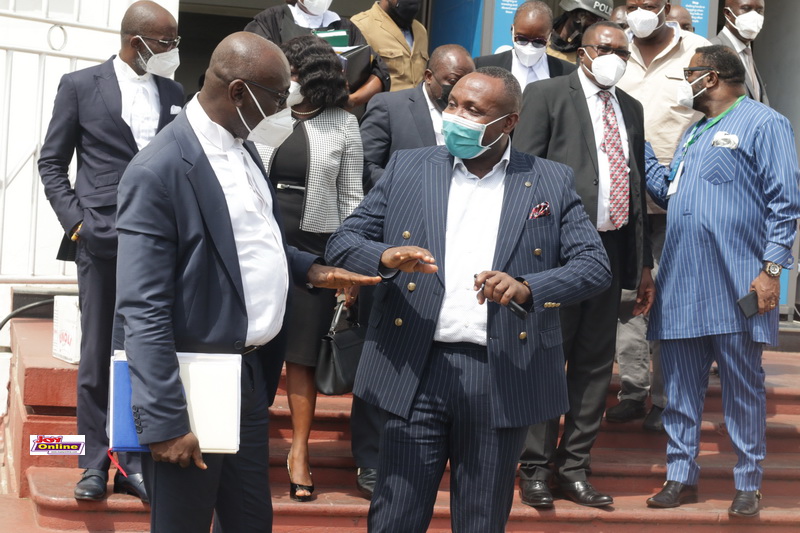 This has been met with mixed reaction from the Ghanaian populace. 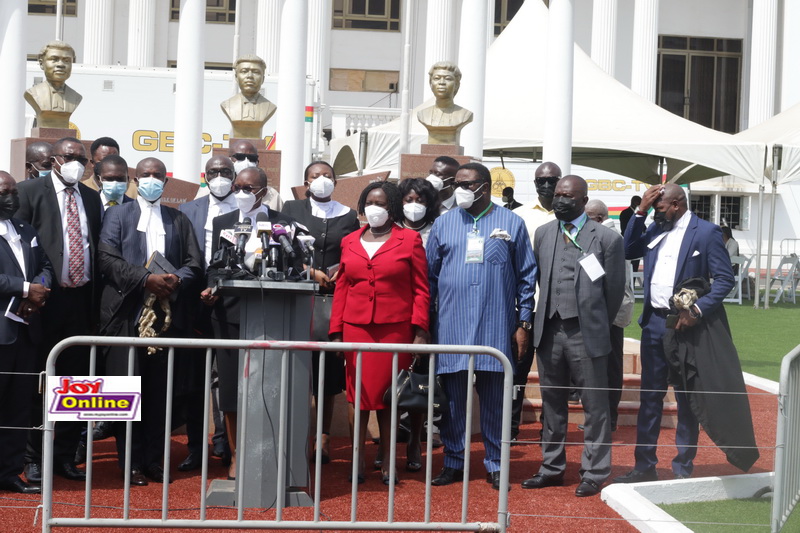 Sitting has been adjourned to Tuesday, February 8. 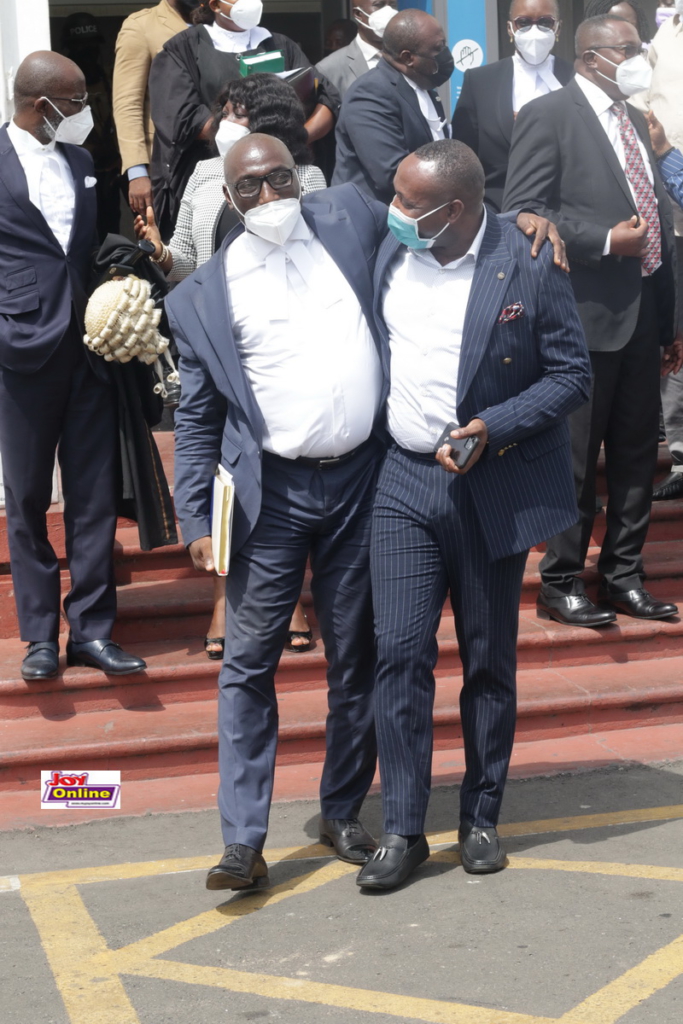 Meanwhile, photojournalist David Andoh was at the premises of the Supreme Court on Day 11 proceedings and captured some of the moments. 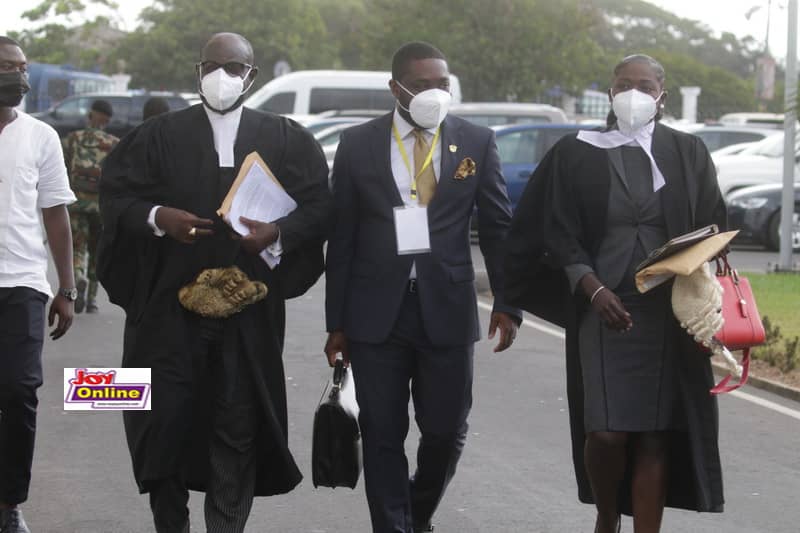 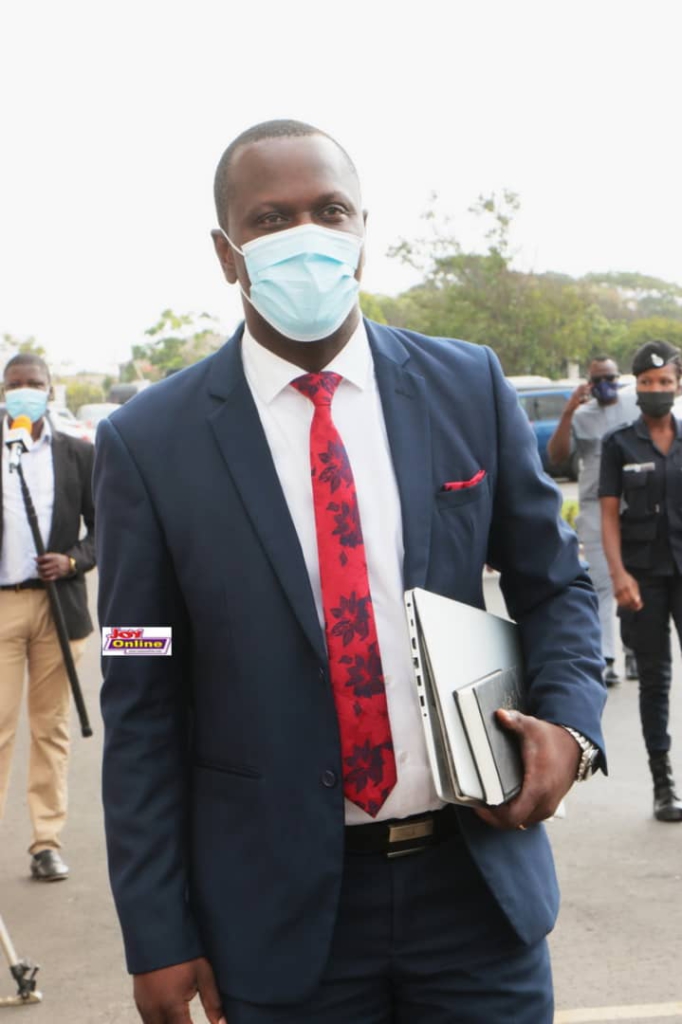 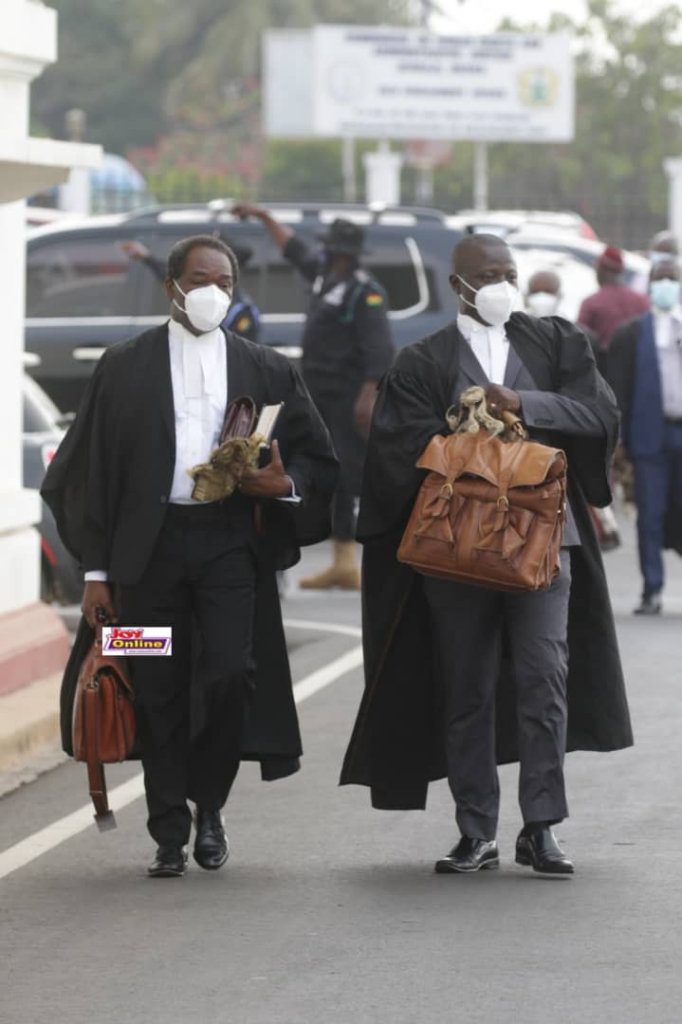 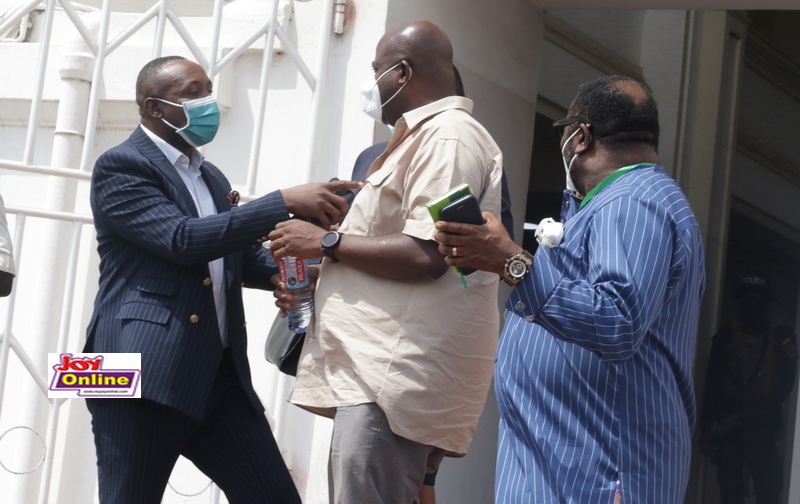 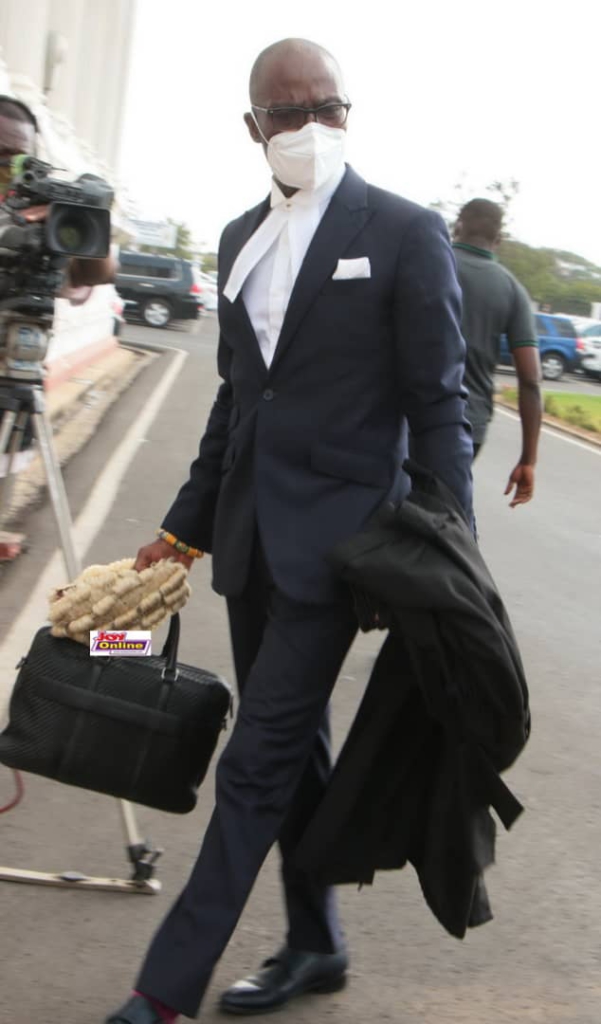 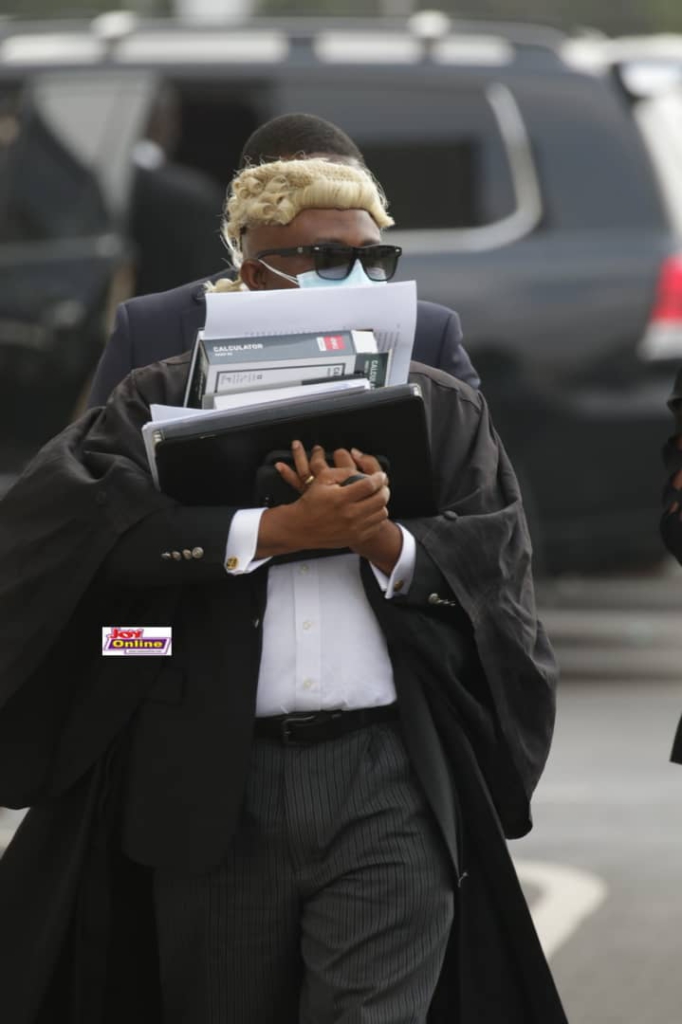 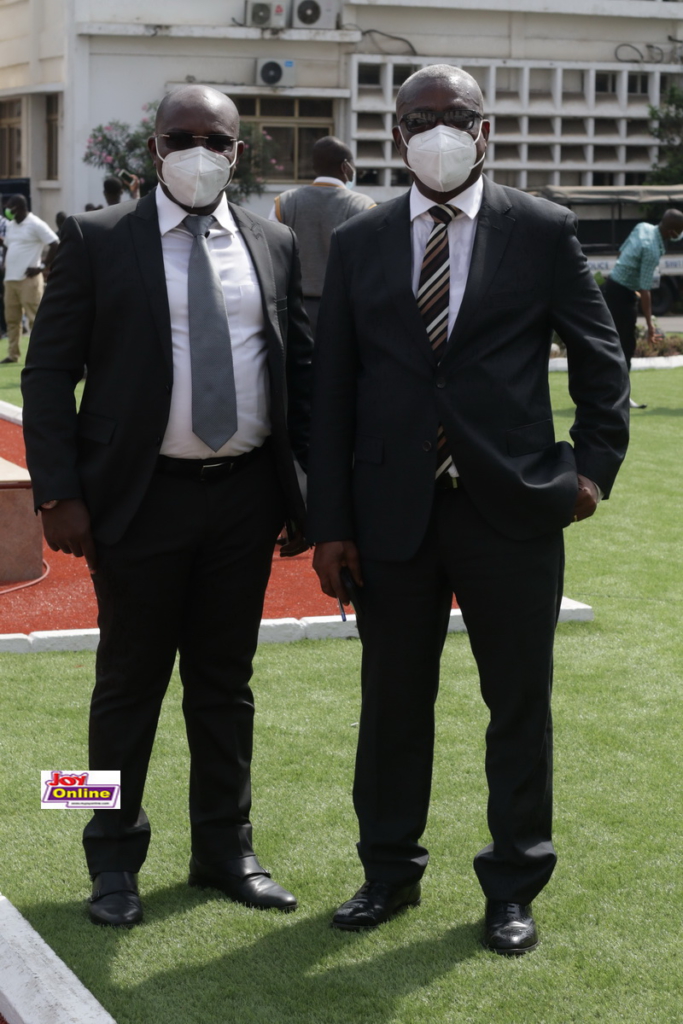 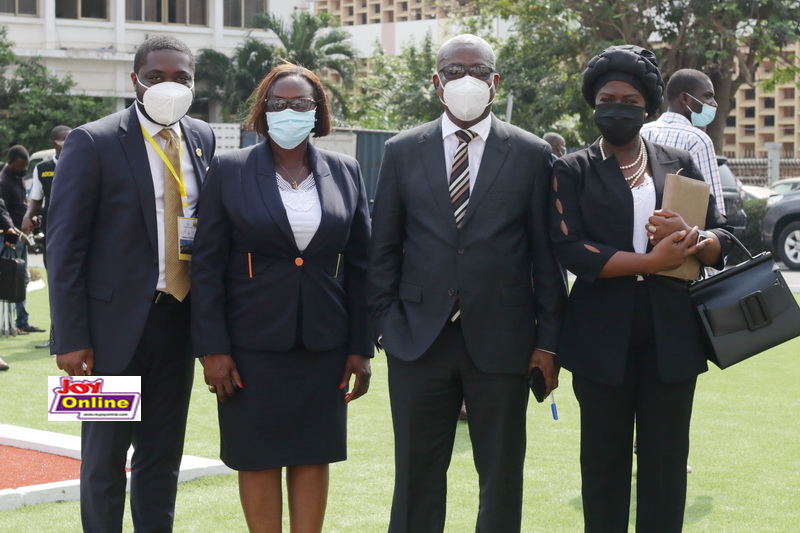 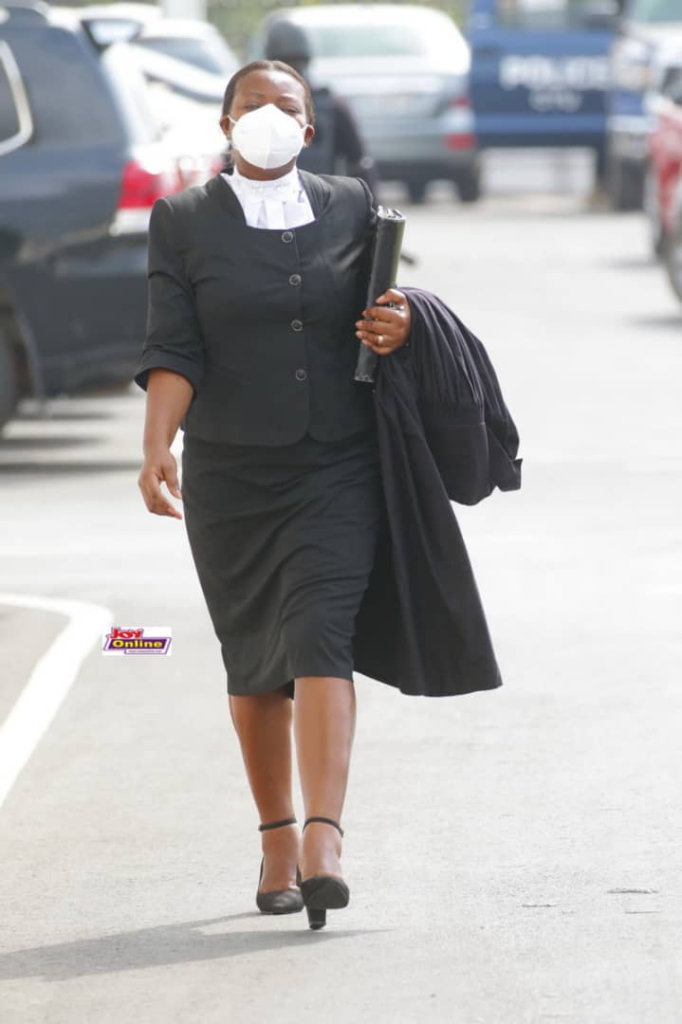 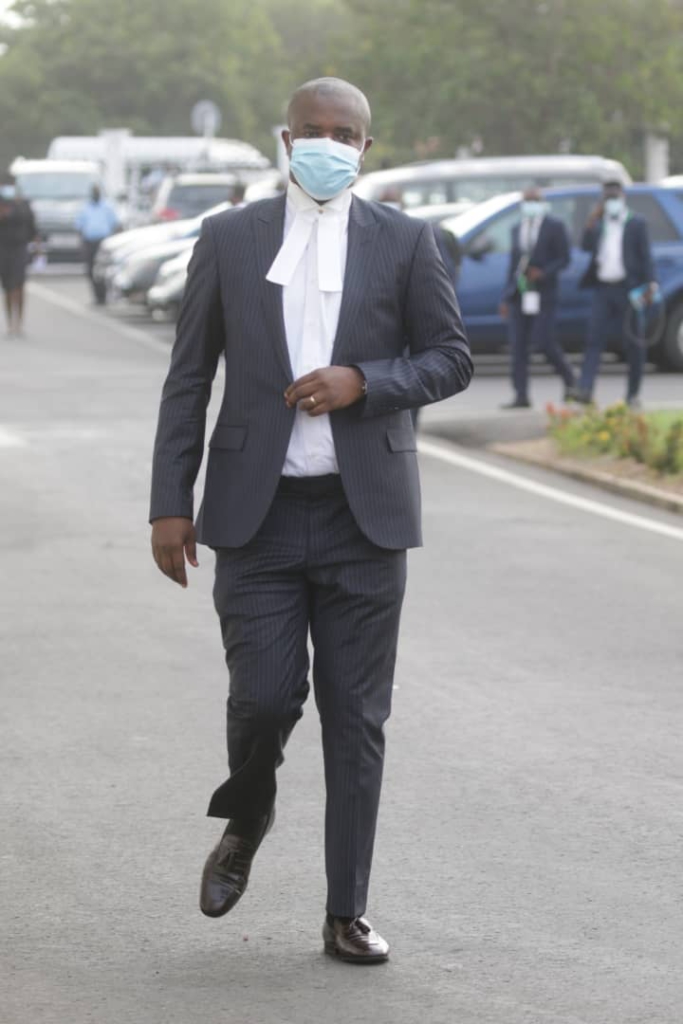 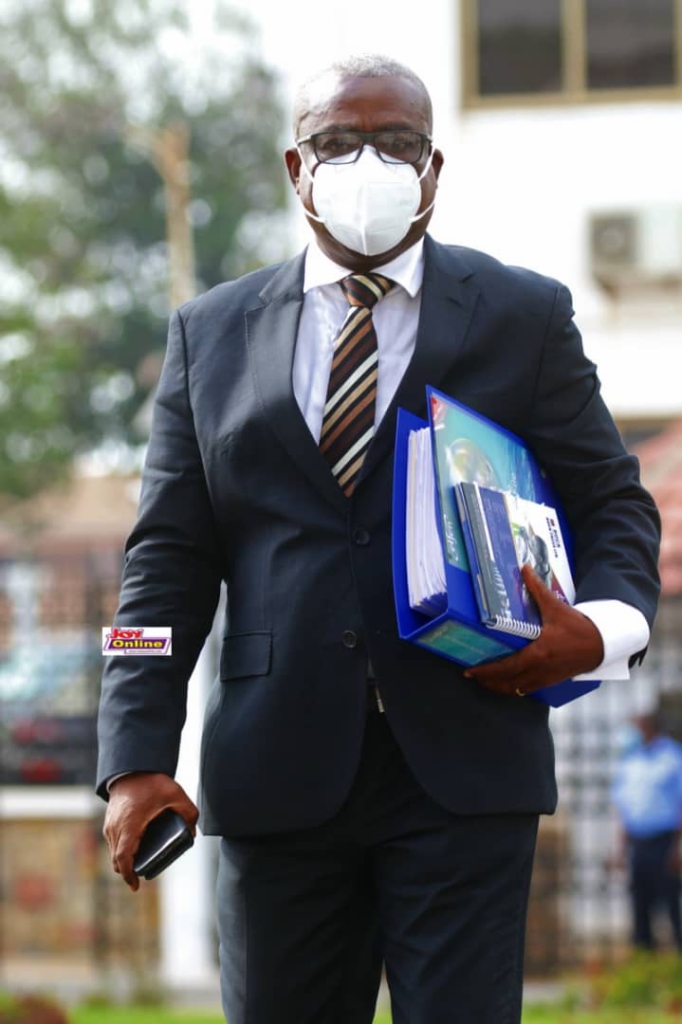 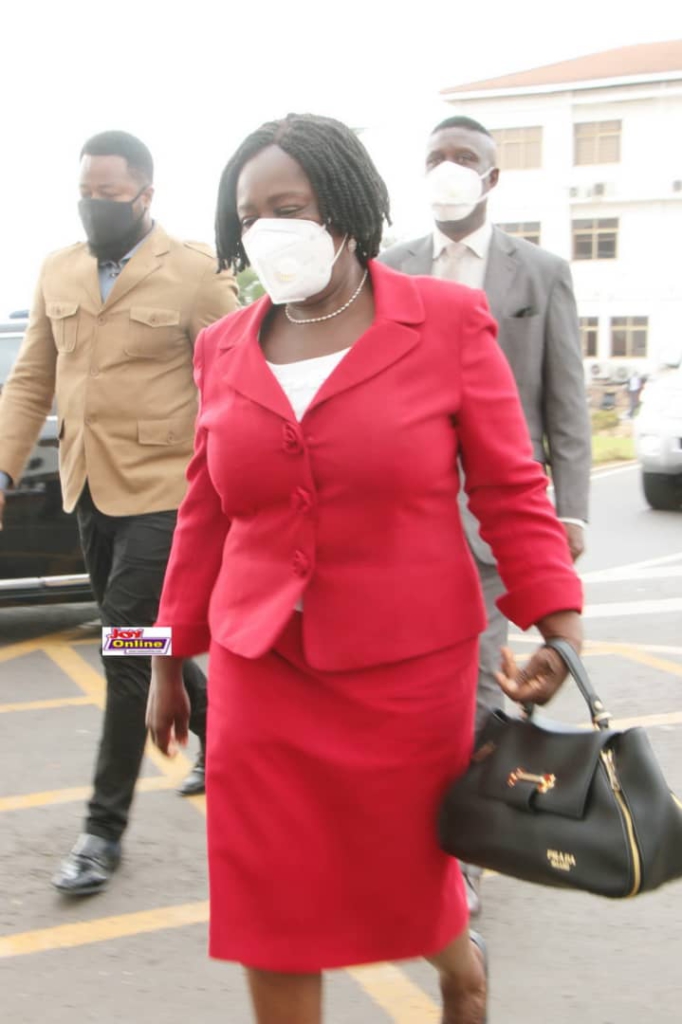 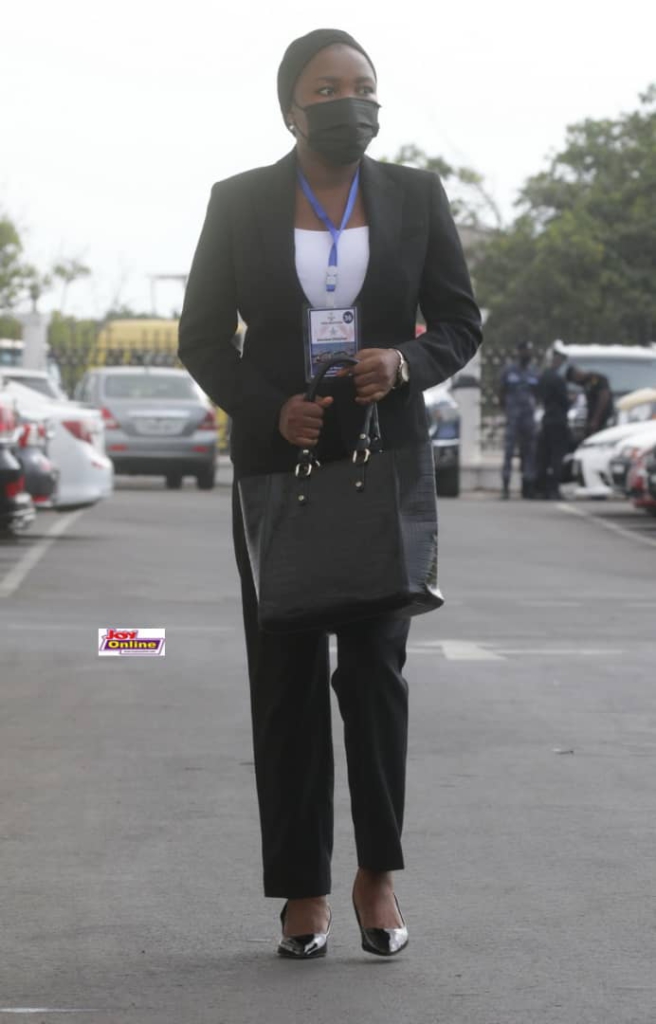 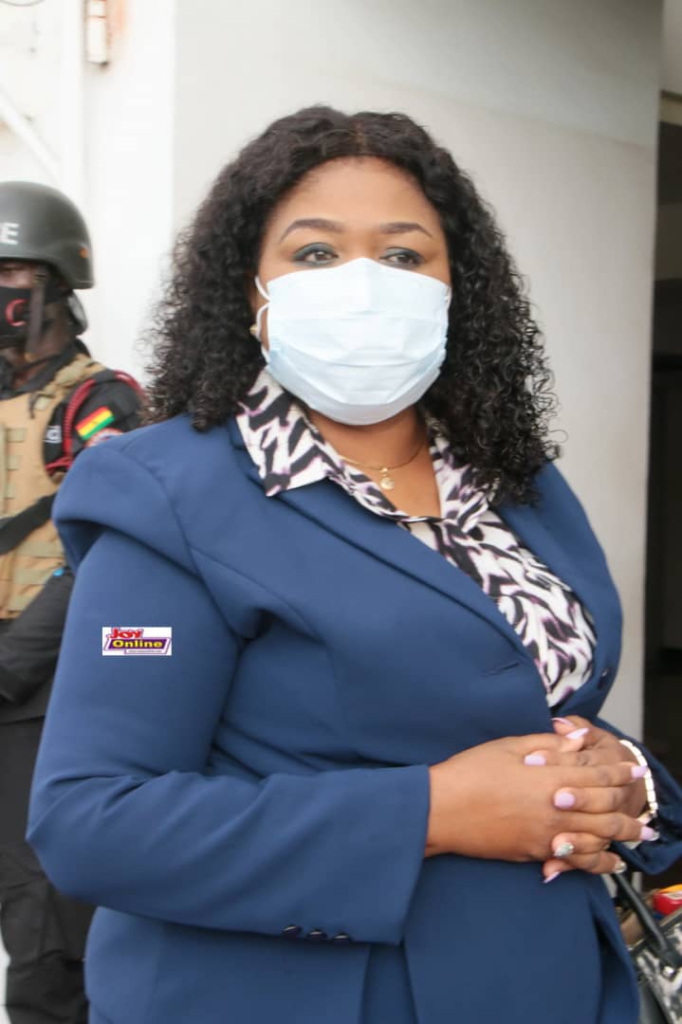 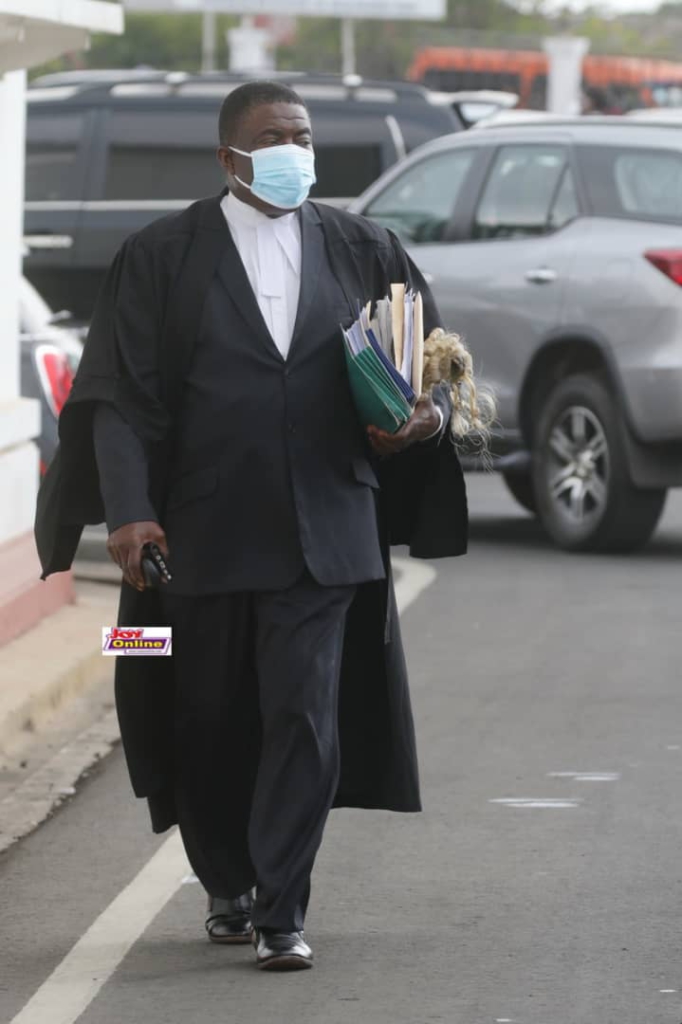 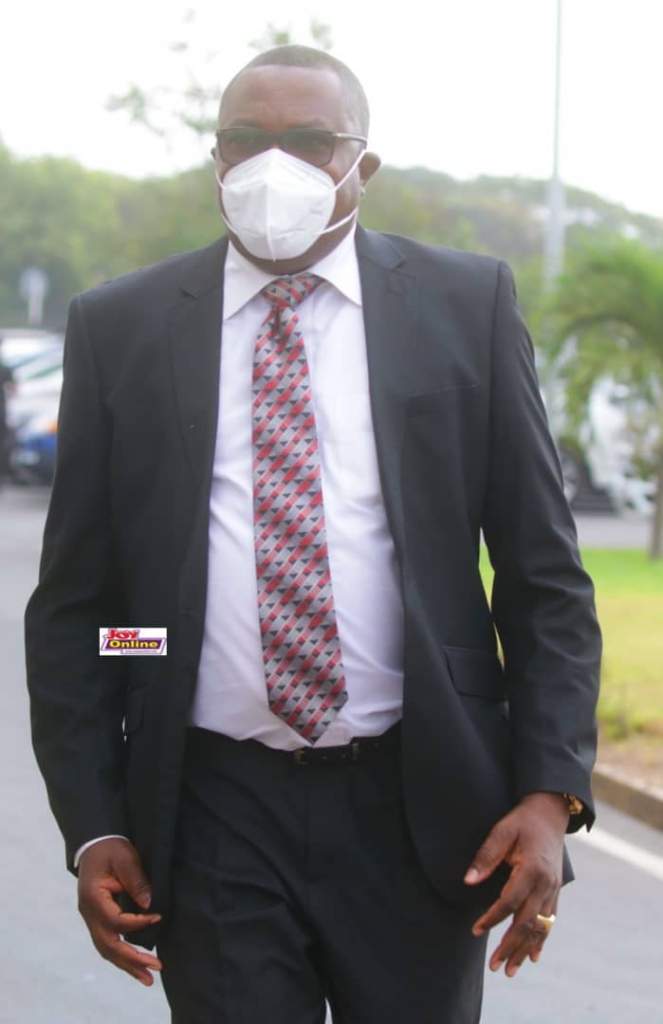 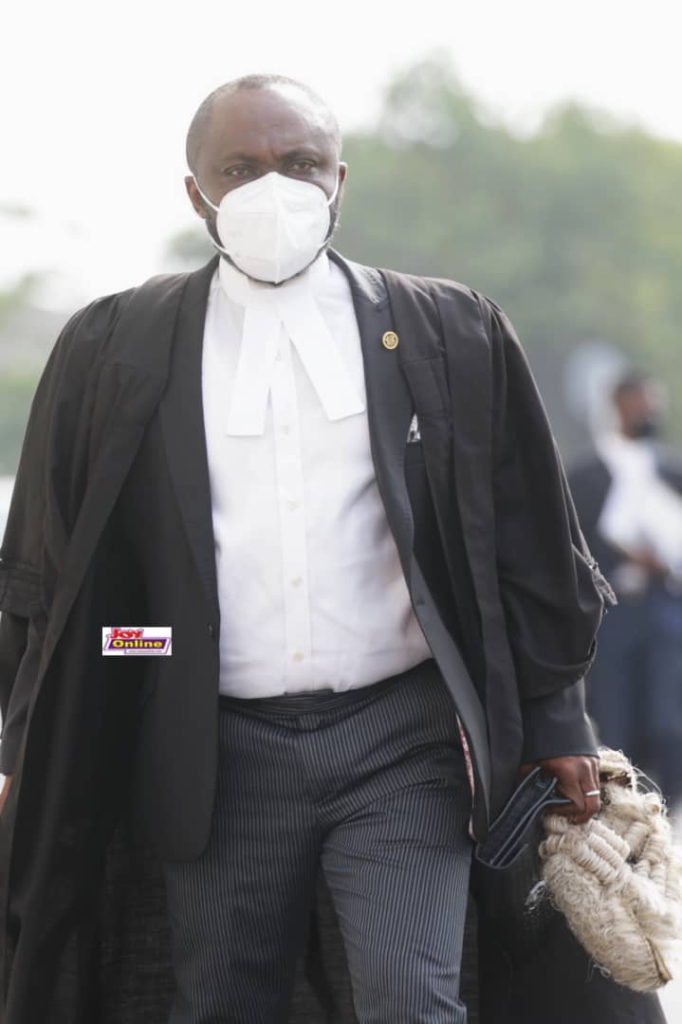 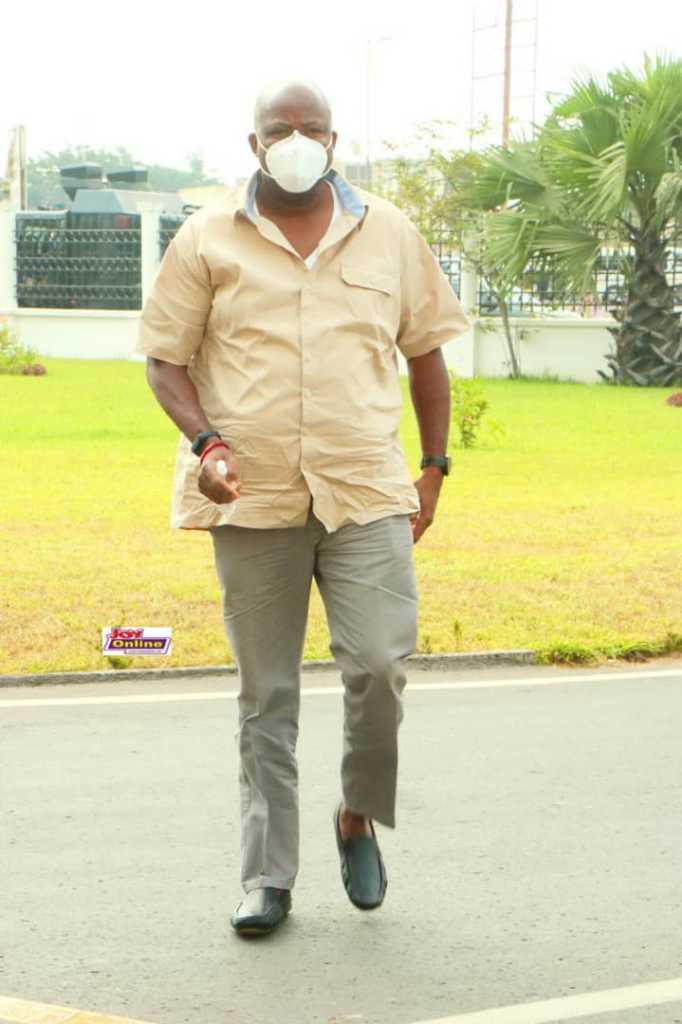 10 photos of Bob Pixel that surprised the world

Is it true you’re being blackmailed by the LGBTQ+ group? – MP to Akufo-Addo