Parliament has adjourned until Tuesday following a near-empty chamber on Thursday.

The no-show of almost all MPs is due to the upcoming primaries of the New Patriotic Party (NPP) who hold 169 of the 275 seats in the House, a 61% representation. 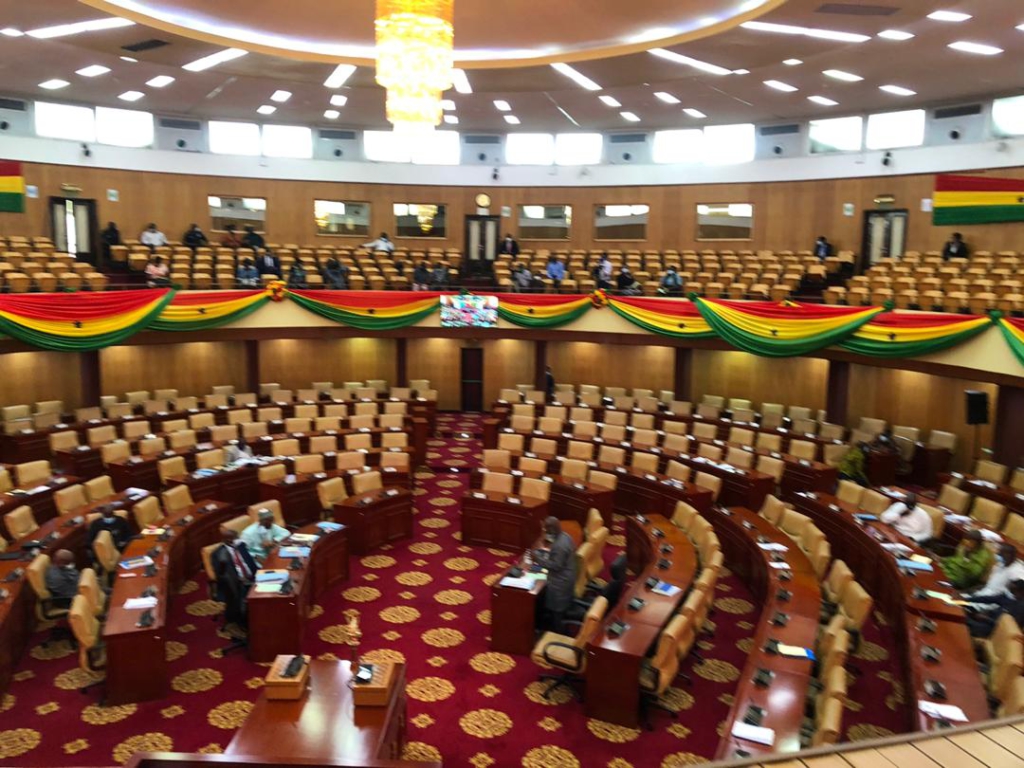 Minority Chief Whip Mohammed-Muntaka Mubarak supported the call arguing that available MPs will only be wasting their time if they turn up for work on Friday.

The Majority Leader agreed with his colleagues across the aisle. 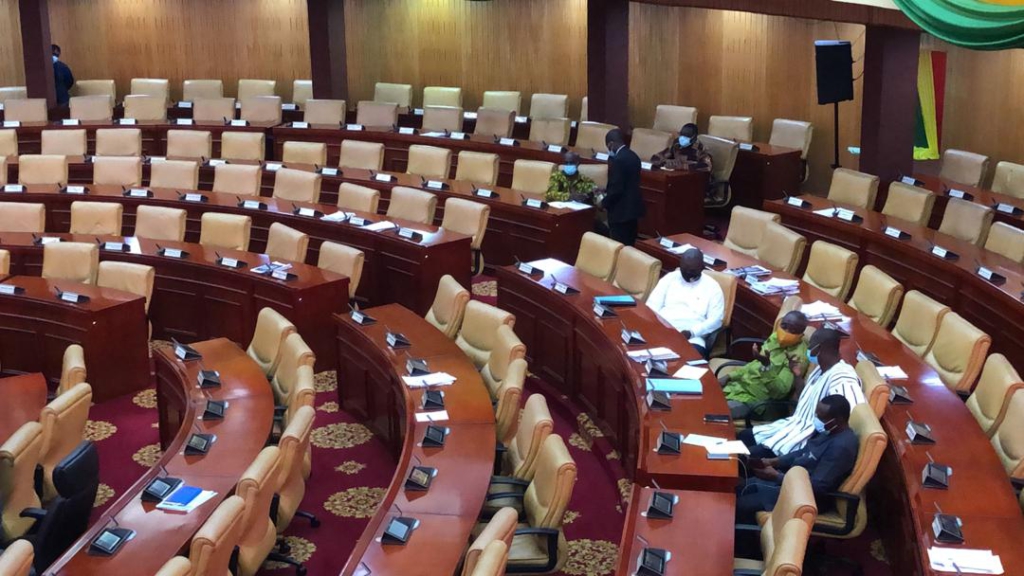 Speaker of the House, Prof. Mike Oquaye granted request for adjournment till next week Tuesday

Corona-virus Is Not In Ghana Yet, Akuffo Addo Is Playing With The Minds Of Ghanaians – Ibrah 1