Mr Mensah-Bonsu, in his introductory speech, said and “now to Mrs Kyei Mensah-Bonsu, let me just say, what can I do without you.”

The Minister eulogised his wife while presenting the 2021 Budget Statement in Parliament on behalf of the Minister-designate, Ken Ofori-Atta, who was indisposed. 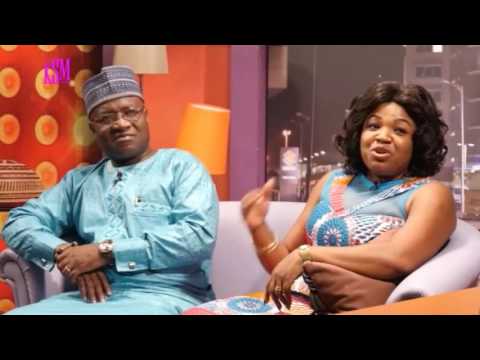 But the Speaker, who seemed happy about the gesture of the Minister, sought to find out if Mr Mensah-Bonsu was in any way inviting his wife to stand by him, but he said the orders of the House do not permit that since his wife is a stranger in the House.

He also thanked President Nana Akufo-Addo for bestowing on him the position of Caretaker for the Finance Ministry.

He also thanked fellow Members of Parliament for their support and wished the First Lady, Mrs Rebecca Akufo-Addo a happy birthday.

We'll not allow the Executive to run amok - Speaker warns