Kumawood actor, Oboy Siki, has revealed why Bishop Bernard Nyarko turned down visits and support from his industry players.

Ghana was hit with the news of Bishop Nyarko’s demise on Saturday, May 2, 2020 after suffering from an ailment for several months.

Some actors in an interview disclosed the late Bishop Nyarko on his sick bed denied them access and their support to him. 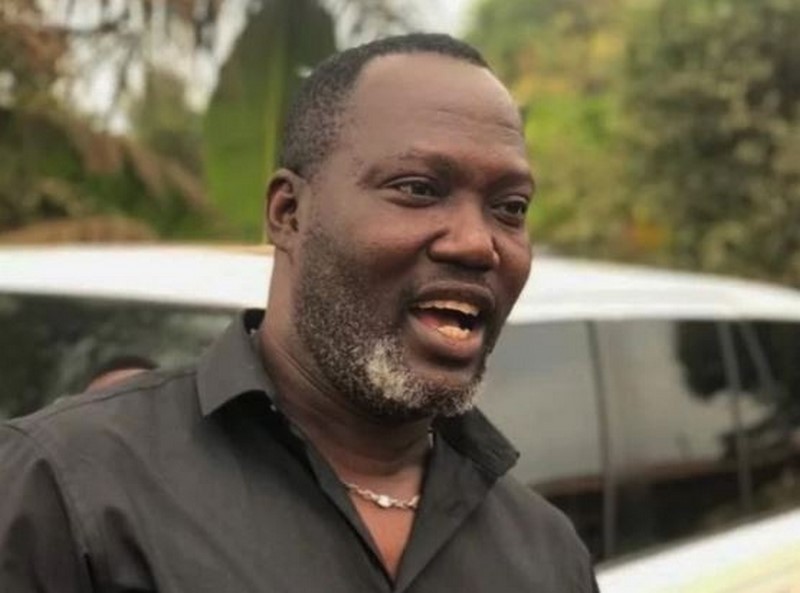 Speaking in an interview with Kofi TV, he stressed they would not have been able to raise that money because they have been badly hit with regards to their finances.

“He came out himself to say that he instructed his mother not to allow anybody to see him because the industry players are hypocrites who would have just come to take pictures to post on social media and I understood him because they would have truly done that,” Oboy Siki said.

According to him, the only support that comes in for an industry player is from Gold and Silver sources of donation Miracle Films created to give a donation of GH¢ 5,000.00 in times of need.

“The Gold was for the people with stardom and the silver for the upcoming players and the young people and I had GH¢ 5,000.00 when my father died. So there would have been no money for them to support him.

“Even if we were to support, that would have been GH¢ 5,000.00 and was that the money he would have used for his treatment outside the country?” he said in Twi on Kofi TV.

Prepaid vs Postpaid: Here's how Ghana's 50% discount on electricity works