There is a high-security presence at the Kwadaso Constituency as the New Patriotic Party (NPP) holds its primary for the constituency.

Primaries had to be held up due to objections raised about the voter album to be used for the election.

At an interval of 30 minutes, patrol teams of armed men enter the polling station.

Some police on motorbikes check in regularly.

Another team of armed military men is also on the ground patrolling these stations.

Regional Youth Organiser, Dennis Kwakwa who led a three-member committee to resolve issues of the register says the presence of the men is a precaution. 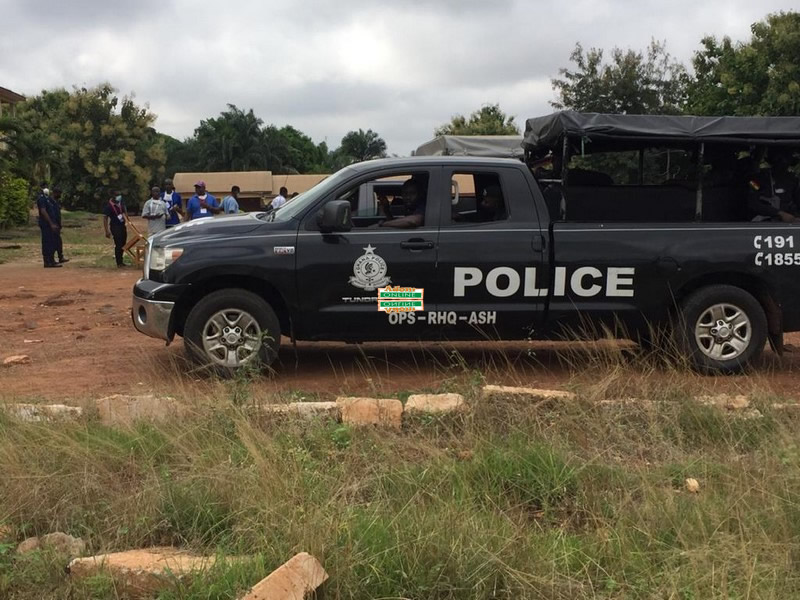 “You know it is the only constituency pending so we expect a lot of people to come in to support their friends so this is only to keep call here”.

The revised album has 390 delegates compiled with directions from the party at the Regional level.

According to Mr. Kwakwa, the committee had to review the directives to suit the challenges on the ground. 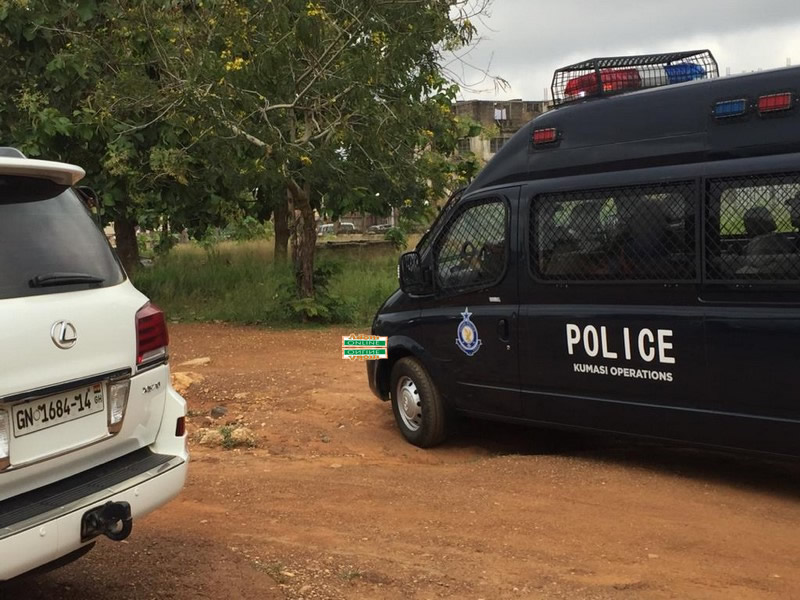 He beat the Minister of Agriculture, Dr. Afriyie Akoto in 2015 to contest the parliamentary seat in 2016.

The primaries then had the two candidates contesting as well as the first MP for the constituency carved out of Bantama, Hilda Addo, who was disqualified for this contest.

The disqualified aspirant was in parliament for one term. 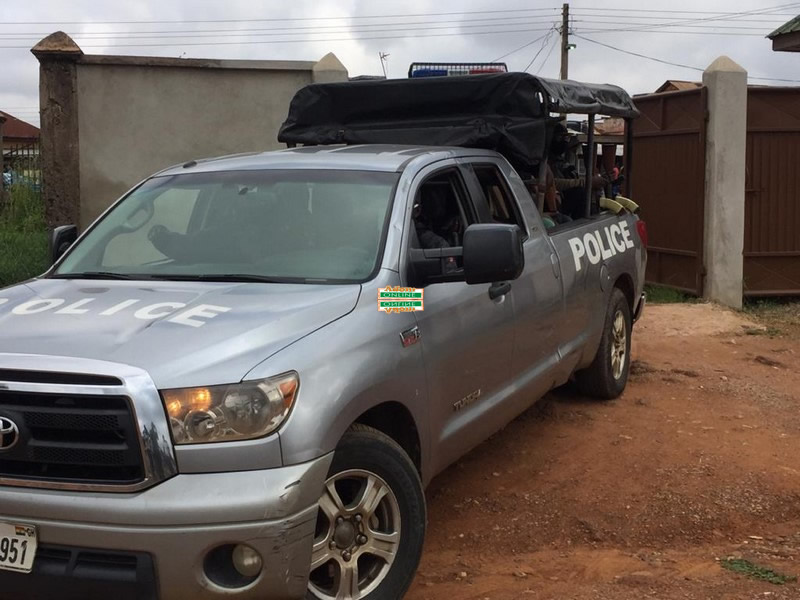 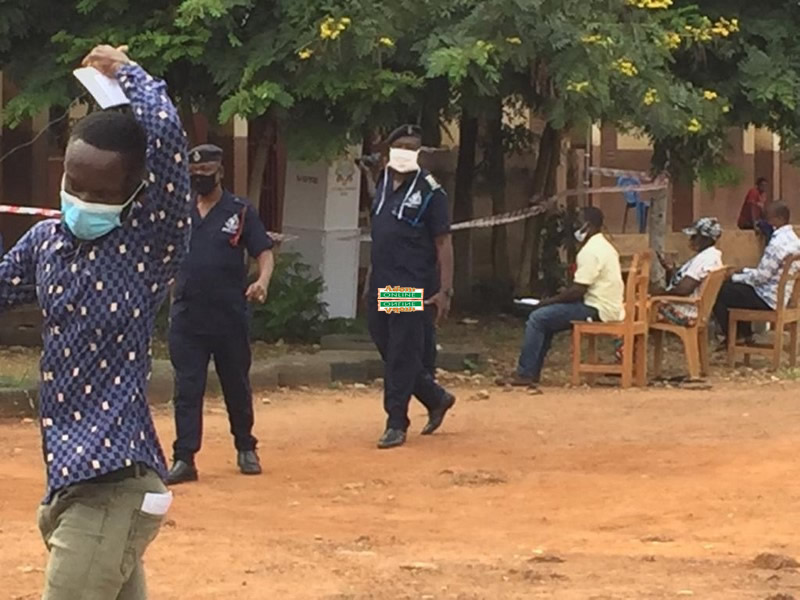