Commander of the Nima Divisional Police, ACP Abraham Acquaye, has vowed to apprehend the robbers who broke into the Nima Police station.

The police station was robbed on Thursday, with the intruders allegedly taking away valuable items including laptops, printers, television sets, and other stationery.

The uniforms of some officers who were hanging in the offices were also taken away by the unidentified robbers.

ACP Acquaye said the robbers dared the Police Service by breaking into a police station, adding that police officers are motivated to capture the culprits to prove to the public that they are on top of their game. 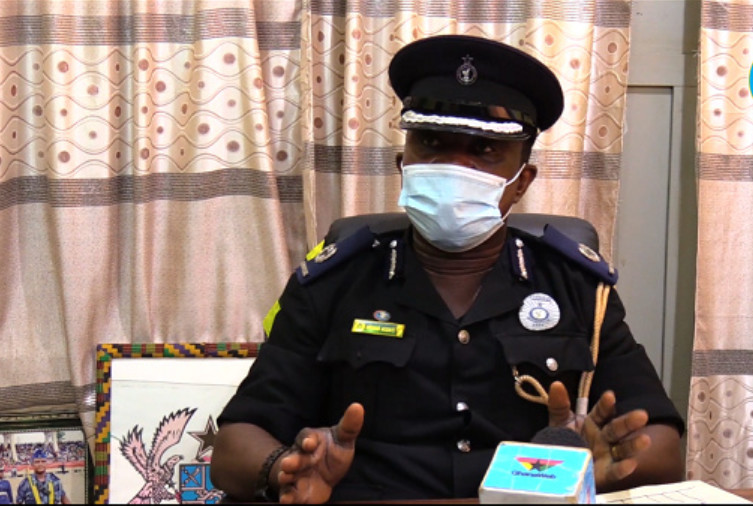 “For us, we are bent on fighting crime and if people like this dare us that is what also motivates us to also prove to the public that we are on top of our game,” the Police chief said, as quoted by Ghanaweb.

“When the crime is committed it is our responsibility to investigate and apprehend the offenders. So, we have resolved to wage war against such criminals.

“This to me is something that we can get to the bottom especially with the help our informants and other techniques that we have put in place believe me that within a short time we will come out with the suspects and let the whole public know about that.”

ACP Acquaye further stated that he’s baffled by the audacity of the thieves who broke into Nima Police station.

He explained that the thieves entered the station by removing an air-conditioner fitted into the window of the office.

“It amuses me at times that some criminals will have the audacity, the impudence of a dying cockroach to even want to do this at a police station.