Authorities in Nigeria have closed down a Chinese restaurant in Lagos over its discriminatory policy against Nigerians.

The Haufei Restaurant and Mall was shut down Saturday for refusing to serve Nigerians.

It followed covert investigations at the facility by operatives of Nigeria’s Federal Competition and Consumer Protection Committee (FCCPC) that found evidence of discrimination against Nigerian citizens.
The head of the FCCPC, Babatunde Irukera led the closure on the Chinese restaurant and supermarket, local news portal The Premium Times reported.

“Two different people who went with me went in first and it was very clear that they declined them service,” Irukera told The Premium Times. “In fact, the chief security officer and the cashier at the restaurant admitted that it is their policy not to sell to Nigerians.”

“Our law prohibits obnoxious practices. It is obviously obnoxious to discriminate. They are a range of options that regulators have, prosecution being the topmost of it depending on the full context whether it was the first time or repeat, whether there are other complex issues. We will decide within the spectrum.

“But if their conduct is a pattern and something that is very egregious then certainly we would consider prosecuting,” he added. 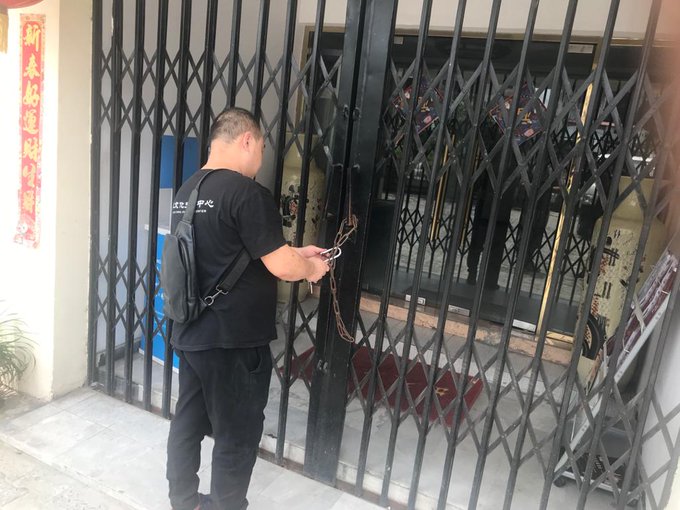 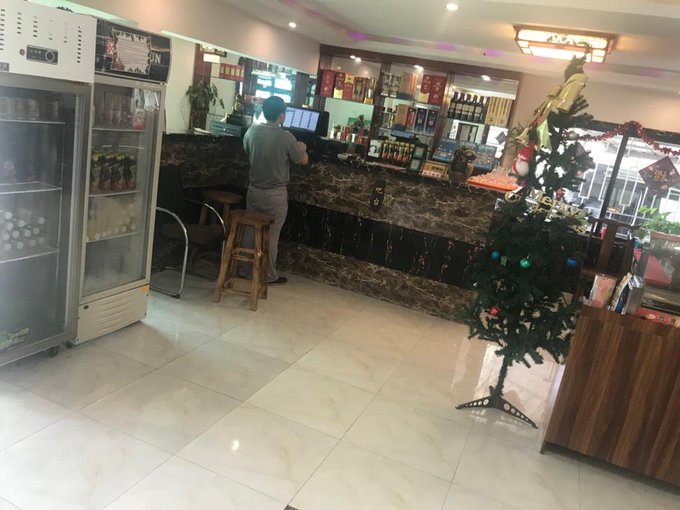 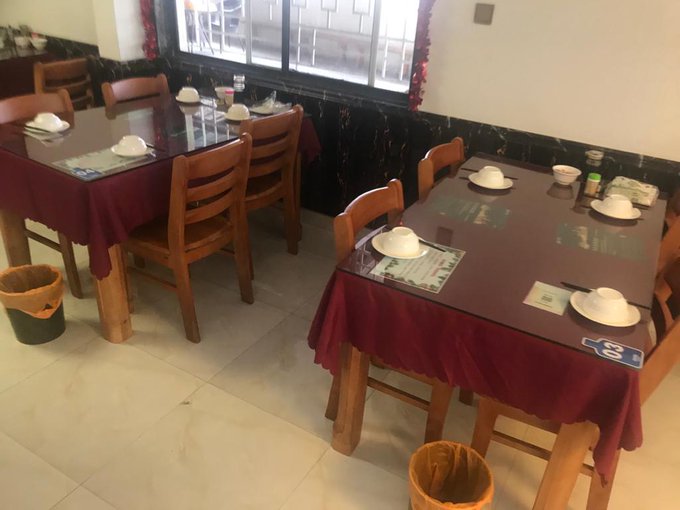 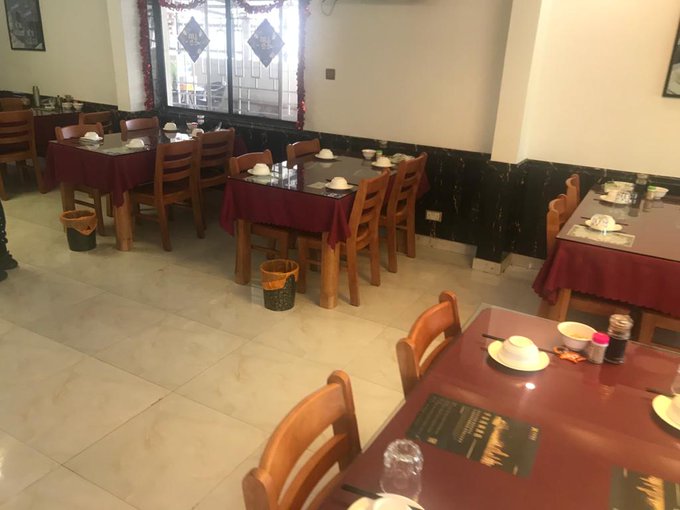 Some Nigerians on social media were gobsmacked by the restaurant’s refusal to serve locals.

The Punch reported of one Folabomi who had shared a video of herself in front of the eatery, saying: “So, my friends and I have been asked to leave this Chinese establishment, a restaurant o, simply because we are blacks. In Nigeria!”

“Our only option is to take out, but we cannot physically sit down and eat at the restaurant. As you can see, this has turned me to a crazy person. I don’t joke with my food,” she also wrote.