The National Security Minister-designate, Kan Dapaah, has disclosed that a Commander ordered the military into the Parliamentary Chamber on the eve of swearing-in of the 8th Parliament.

He told Parliament’s Appointments Committee during his vetting that the commander had said things were getting out of hand in the Chamber between the two sides of the House.

“When I saw it I was also alarmed…I posed the question do you think your presence there was going to frighten the Members of Parliament (MPs)? Were you going to arrest them? No, you couldn’t have arrested anybody there,” he said. 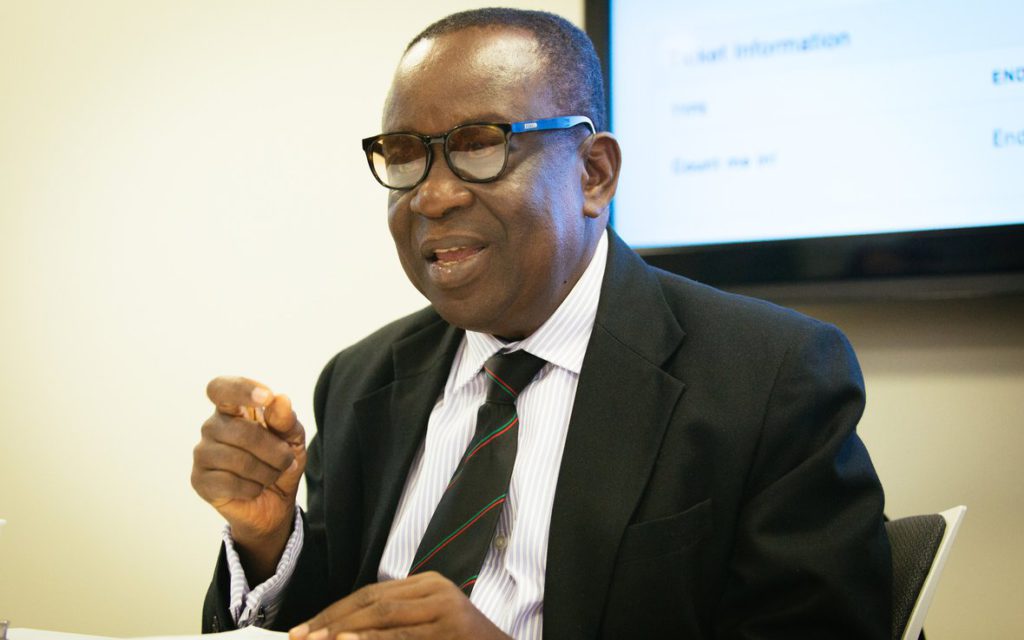 However, he said the Chief of Defence Staff (CDS) has been instructed to investigate the military invasion of Parliament during its 8th inauguration.

“I know that orders have been given to the CDS to investigate the military invasion of Parliament and to take the appropriate action,” he said.

Armed military persons invaded the parliamentary chamber on the dawn of January 7 during the election of a new Speaker to ensure order.

This was after National Democratic Congress MPs, led by Chief Whip, Muntaka Mubarak, stalled the process over disagreement about secret ballot.

The presence of the military worsened the situation and they were later recalled. The MPs then demanded an investigation be conducted.

Based on this backdrop, Mr Dapaah said Chief of Defence Staff is leading the probe to take action “if they also come to the conclusion that what was done was totally unprofessional.”

Mr Dapaah assured the Committee that there will not be a repeat of such actions in future.