It’s International Women’s Day, a day allocated to celebrate women across the globe.

These 5 First Ladies, in their respective positions, have made commendable strides.

In this piece, GhanaWeb takes a look at its 5 First Ladies under the Fourth Republic and the various causes they have championed over the years.

Nana Konadu Agyeman-Rawlings was the foremost First Lady of the Fourth Republic of Ghana, wife to the first President under same, Flt. Lt. Jerry John Rawlings.

Nana Konadu has been at the forefront of women empowerment in various regards. She was the President of the 31st December Women’s Movement which she described as a broad-based development-oriented Non-governmental organization that aspires to achieve these objectives through the effective mobilization of women.

Her movement has set up more than 870 pre-schools in Ghana and has worked actively to stir up interest for the accomplishment of child development and family planning. 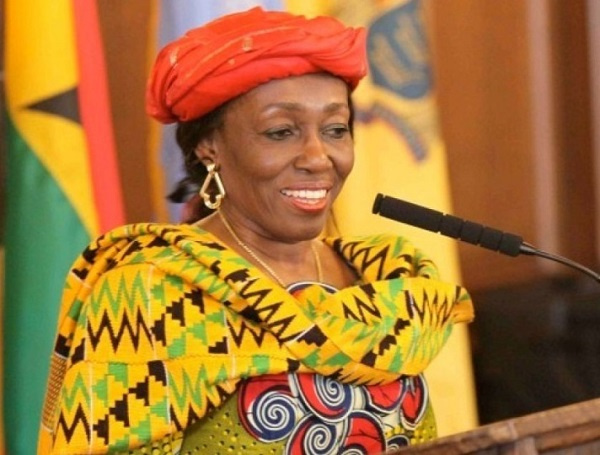 In 1991, through the efforts of Nana Konadu, Ghana was the first nation to approve the United Nations Convention on the Right of the Child.
Through this movement, Mrs. Rawlings also played a crucial role in the adoption of an “Intestate Succession Law,” which is applicable to the survivors of anyone dying without a will.

She was the First Lady to join the presidential race as leader of the National Democratic Party (NDP) in 2016.

She has four children, 3 daughters and a son.

Theresa Kufuor was the second First Lady of the Fourth Republic of Ghana. She is a retired nurse and midwife. She schooled at the Catholic Convent, Ola at Keta. She also received education as a Registered General Nurse in the Southern Hospital Group of Nursing Edingburgh, Scotland.

After further studying at the Radcliffe Infirmary, Oxford and Paddington General Hospital, London, she qualified as a State Certified Midwife with a Certificate in Premature Nursing.

She founded the Mother and Child Community Development Foundation (MCCDF), a non-governmental organisation operating in Ghana and Canada that supports work in the prevention of mother to child transmission.

Theresa Kufuor was also awarded the Papal Award Dame of St Gregory the Great for her commitment to the plight of poor children and their mothers.
She is a mother of five, and a grandmother of eight. She is a devout Roman Catholic.

She was wife to the third President of the Republic of Ghana, John Evans Atta Mills, till his passing. She served as Second Lady of Ghana from 1996 to 2001.

Before becoming the First Lady, she served as the Second lady from January 1996 to January 2001 working hand in hand with then First Lady, Nana Konadu Agyeman Rawlings to promote girl-child education, early childhood development, education for the underprivileged and the aged. 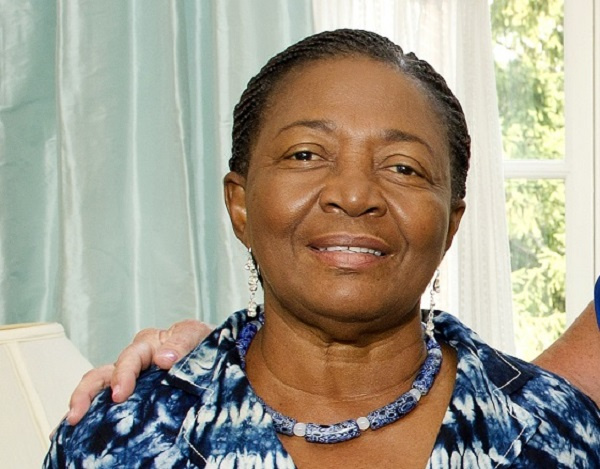 As a First Lady, she worked towards ensuring improved access and quality of education for underprivileged children and also promoted girl child education in Ghana.

In December 2019, Naadu Mills launched the Free School Uniform initiative in collaboration with the Ministry of Education and Ministry of Local Government and Rural Development. She set up an NGO called the Foundation for Child Education in Ghana, to promote education in the deprived, rural and poor communities in Ghana.

Ernestina Naadu Mills is the recipient of a humanitarian award from the Health Legend Foundation.

She has been honoured in other countries and in Ghana for her contribution to child education. Lordina served as a role model for women in Ghana and worked as an advocate for HIV/AIDS awareness, Breast and Cervical Cancer awareness, orphans and alleged witches.

As First Lady, she empowered women through her foundation and through Technical and Vocational Training (TVET) whilst also representing Ghana at different conferences and forums to discuss issues relating to women and children.
Through her foundation, she adopted 6 vulnerable orphanages and 1 witch camp in Ghana as focus facilities for her donations whilst still contributing to other orphanages.

She became President of the Organisation of African First Ladies Against HIV and AIDS (OAFLA), where she was honoured at the 50th International Women Luncheon of the Rainbow Push Coalition which took place in Chicago (USA) for her role as an advocate for the vulnerable and poor.

She has 5 children with her husband, John Dramani Mahama.

Rebecca Akufo-Addo is the wife of President, Nana Addo Dankwa Akufo-Addo, the 5th President under the Fourth Republic of Ghana.

Rebecca Akufo-Addo is an advocate for fighting the disease, Malaria in Ghana. Through the Infanta Malaria, of which she is a patron and her foundation, the Rebecca Akufo-Addo Foundation, Mrs Akuffo-Addo has been advocating for improved health outcomes for the vulnerable groups. 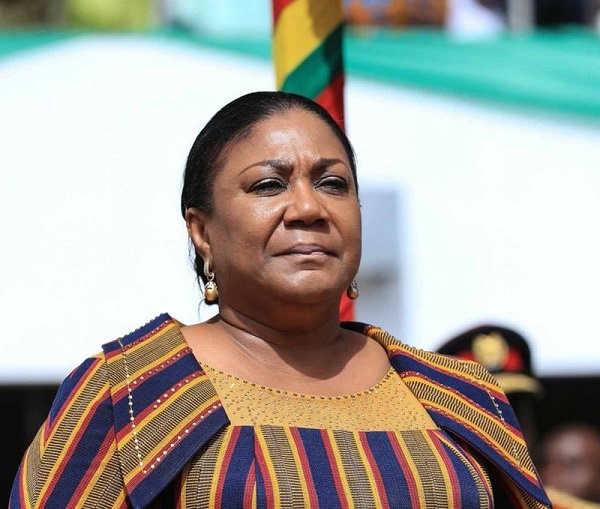 Rebecca Akufo-Addo also raises awareness to fight against malnutrition, especially in children and adolescents. In 2019, she called for a thoughtful national policy on nutrition education for school curricula, public education, promotion of healthy diets, and proper labelling of food products, which is geared towards improving the nutritional habits of Ghanaians.

For her works on nutrition, Akufo-Addo was honoured by The African Leaders for Nutrition to acknowledge her work and commitment to sound nutrition and the welfare of mothers and babies.

In 2017, she founded the Rebecca Akufo-Addo Foundation, a non-governmental organization to enhance efforts of government amongst Ghanaian women and children.

VIDEO FINALLY OUT; Watch How Apam Beach Drowning Bodies Were Retrieved from Sea