She was more intimate with the radical political reformist than any other person he had met throughout his entire adult life, She discovered a part of him rarely experienced by anyone else

Genoveva, born in South Africa, attended the Fort Hare and Rhodes Universities where she received a Diploma and Bachelor of Arts degree in education respectively. After her undergraduate studies, she began her professional career as an English teacher, at the William Pescod High school.

Miss Marais then travelled to New York, United States of America where she lived for over three years. While in New York, she earned a Masters of Art from Columbia University. She became a model in her days at Columbia. 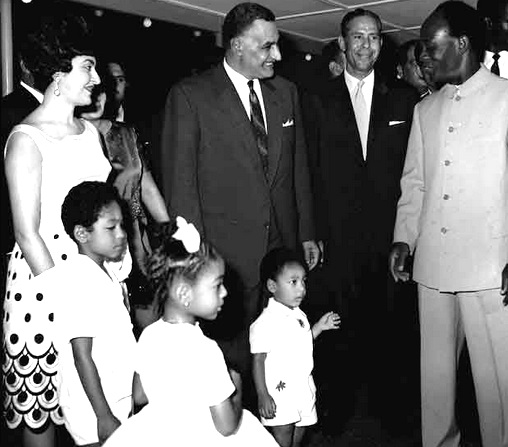 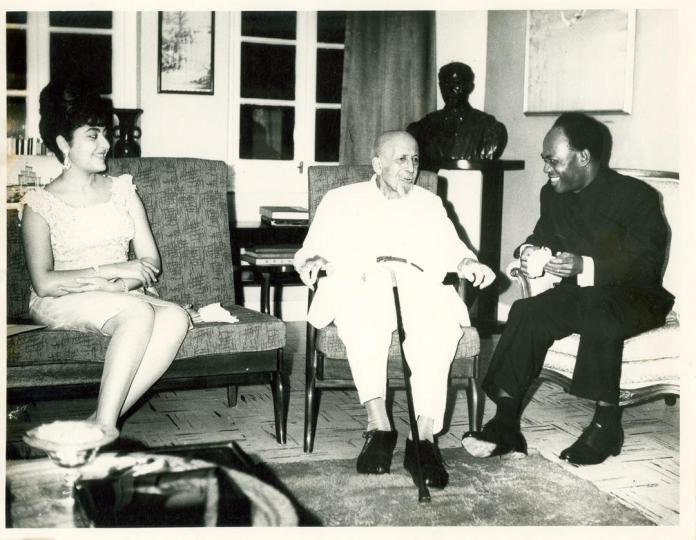 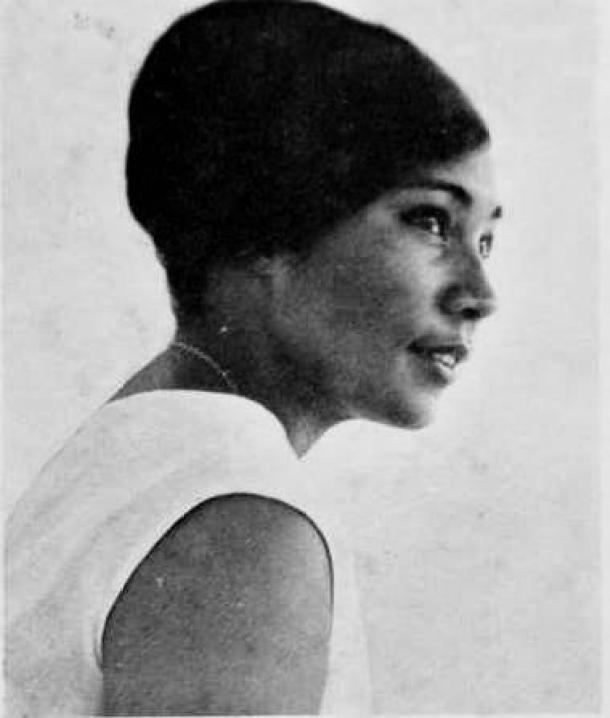 Genoveva moved to Ghana, just before the former British colonial territory attained political independence, to serve as Inspector of Schools. She received an expatriate appointment from Michael Dei-Anang, recruitment officer at the Colonial Civil Service. Genoveva arrived in the new nation of Ghana on February 22nd, 1957.

The charismatic Prime Minister and Ms Marais met at an Independence State Ball. The beautiful damsel caught the sight of Prime Minister Kwame Nkrumah while on the dancefloor with another lady. He fixed his eyes on her and never turned away. Eventually he gathered the courage to ask her for a dance.  Star struck by the jet propelled political boss, it was an offer the beautiful debutante simply could not refuse. That’s how the relationship between the two lovebirds began. Genoveva instantly fell for Kwame’s infectious laugh; it seduced her. Kwame found comfort in the warmth of Genoveva’s embrace.

Genoveva was a cultured lady of many talents with refined personal taste.  She played the piano remarkably well and enjoyed interior decoration. Nkrumah and Genoveva frequently played tennis at dawn. In fact, she was his personal stylist and hired the Prime Minister’s tailor. She fashioned what became his subversive iconic dandy look.

Nkrumah found in Genoveva an honest and trustworthy partner who was blunt with him. He grew paranoid after various assassination attempts on his life. Nkrumah was a marked man. Death constantly knocked at his door. He battled with depression and loneliness. He needed unconditional loyalty and Genoveva filled this void. This is why he shared his grand ambitions and deepest fears with her, without the slightest iota of skepticism.

Genevova has convinced the special relationship they cherished endured because it was centered on “affection, friendship rather than by law”.

Nkrumah fell head over heels for her and proposed marriage. But she brutally rejected him. She feared her marriage to Kwame would compromise her professional career. She wasn’t ready to play the role of a traditional African wife who was expected to stay at home. Genoveva was an independent woman driven by her individual ambitions. Genoveva later gained employment at the Ghana Broadcasting Corporation as Head of Television Programmes. She acted and produced theatre for radio and television.

She also believed Nkrumah was so preoccupied with his ideal of a united classless African society that “a wife was a hindrance rather than an asset”. Kwame once told Genoveva, “African unity must always come first, If I have to sacrifice my own mother for that, I would, however much I love her”.

Nkrumah was profoundly political in every step he took; in fact, the decision to break his virginity was most probably influenced by politics too.

When he decided to settle down with Fathia, a Coptic Christian Egyptian lady, it was merely after an exchange of photographs. The marriage was orchestrated by close friends who collectively decided it was not ideal for the senior-most citizen to hold the highest office of the land without a better half. They were eager for him to settle down and nurture a family. Fathia gave him exactly what he lacked his entire life – a stable home.

On February 24th 1966, things fell apart and Kwame Nkrumah, overthrown by a coup, was exiled in Guinea. When Genoveva Marais was on her way to Guinea to see him, she got arrested. She was detained in custody by the coup makers, continually raped and expelled from the Republic. The 16th March 1966 issue of the Life Magazine released an expose which described Genoveva as “Nkrumah’s slender mulatto mistress”. The public, for the first time, got a glimpse into their carefully hidden love affair. After a brief stop in Togoland, the Chief of Security paid her a visit at the hotel and summoned her to the Sûrete; the police headquarters. There, Genoveva was interrogated by six men, which included two Ghanaian nationals. Her bags were thoroughly searched and some of her possessions threatened with confiscation. She was held under house arrest before they allowed her to leave.  A stressful trip to meet her revolutionary lover, she misplaced the manuscripts for the book on the plane but recovered the documents afterwards with the help of Miriam Makeba.

Nkrumah strongly insisted his sweetheart, Genoveva, documented his life since she knew him much better than his closest associates. He was vulnerable with Genoveva and never hid his emotions from her. This was the motivation behind the publication of the autobiography she authored titled Nkrumah as I knew him. The book isn’t about his unprecedented political feats; it’s a genuine account about the personality of a political genius.

Nkrumah only ever disclosed his affectionate pursuit of Genoveva to his wife Fathia Nkrumah and two other close friends, namely Ayeh Kumi and Professor Dei Anang. The personal relationship between Genoveva and Kwame still remains an unexplored part of the man, the myth, the legend.

Genoveva found love and married Victor S. Kanu, heir to one of Sierra Leone’s royal families, the Chieftaincy of Malal. He had served as the High Commissioner to the United Kingdom for Sierra Leone until he was dismissed from his post for his marriage to her.