There is an ongoing uproar in the Upper Manya constituency as the New Patriotic Party (NPP) polling station executives and coordinators are calling for the dismissal of their District Chief Executive (DCE).

The NPP loyalists are up in arms against the reappointment of the current DCE, Felix Nartey.

The party executives claimed that Mr Nartey contributed to the abysmal performance of the NPP in the 2020 general election and subsequent defeat in the parliamentary elections. 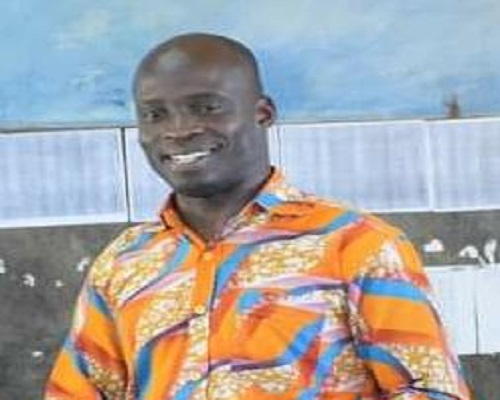 The spokesperson of the group, Sackey Narh, said their DCE was expected to campaign vigorously after the Member of Parliament took ill prior to the general election, but Mr Nartey took to the backstage.

They further accused the DCE of working with and in the interest of the National Democratic Congress instead of protecting his party.

For this, the NPP grassroots and executives are calling on President Nana Akufo-Addo to replace Mr Nartey with a young, dynamic and known NPP activist in his second term.