A Nigerian man identified as Usman Dalhatu has got people talking on social media after building a solar-powered cooker that has a television.

Usman shared photos of two men cooking with the invention while the television was on working perfectly well.

Recall that the young man was recognized by the federal government which finalized plans to collaborate with him after building a portable E-vent automatic ventilator and road sweeping machine.

Below are the photos 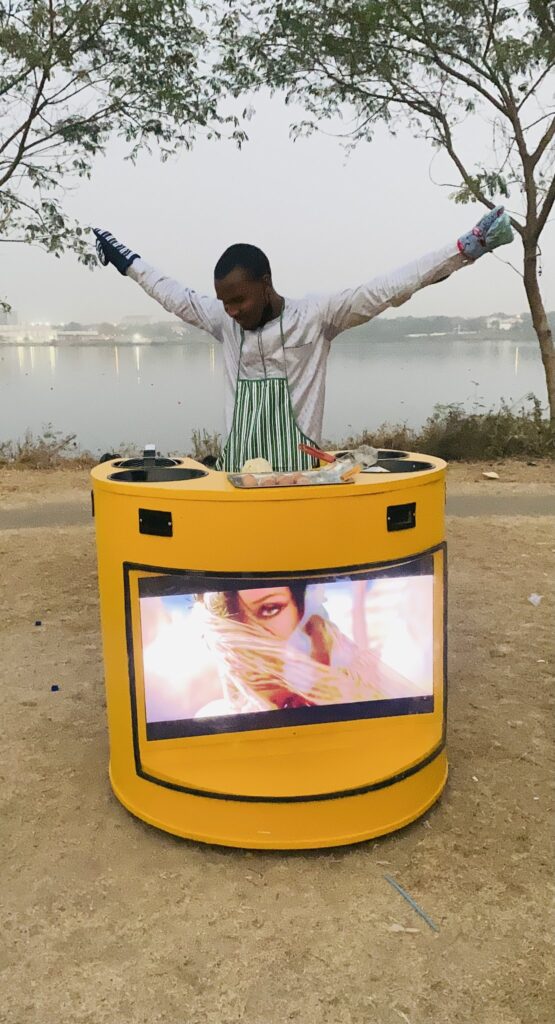 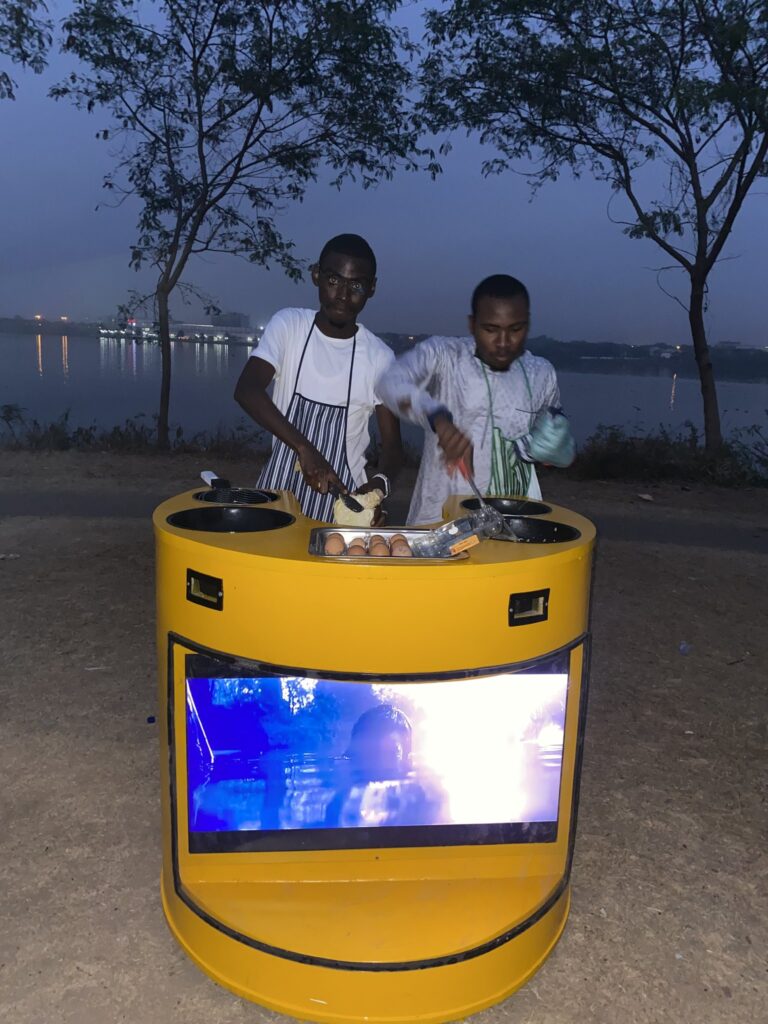 Meanwhile as expected some other young citizens instead of supporting the young man decided to trash his invention with some discouraging comments while others praise and support him to do more for his country.

Check out when Ghana’s AstraZeneca vaccines will expire [Audio]

JUST IN: Alan Kyerematen in trouble