President of the Republic of Ghana, His Excellency Nana Addo Dankwa Akufo-Addo was sworn in as president of Ghana on 7th January 2017 as he won the 2016 Presidential Elections on the ticket of the New Patriotic Party (NPP) with 53.85% votes defeating the president at the time John Dramani Mahama of the largest opposition National Democratic Congress (NDC). 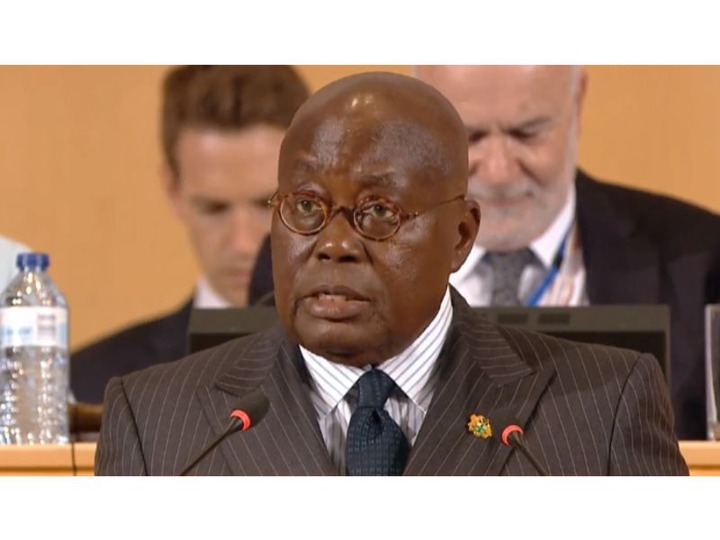 Reportghana takes you through a list of achievements of the enviable personality; Nana Addo Dankwa

Akufo-Addo will forever remain in our hearts as president and the generations to come.

After three (3) unsuccessful attempts by the then aspirants in the shape of Nana Addo Dankwa Akufo Addo in the 2008 and again in 2012 respectively, both times as the candidate of the New Patriotic Party (NPP), but was defeated on both occasions by National Democratic Congress’ (NDC) candidates: The Late John Evans Atta Mills in 2008 and John Dramani Mahama in 2012 after the former’s unfortunate demise. 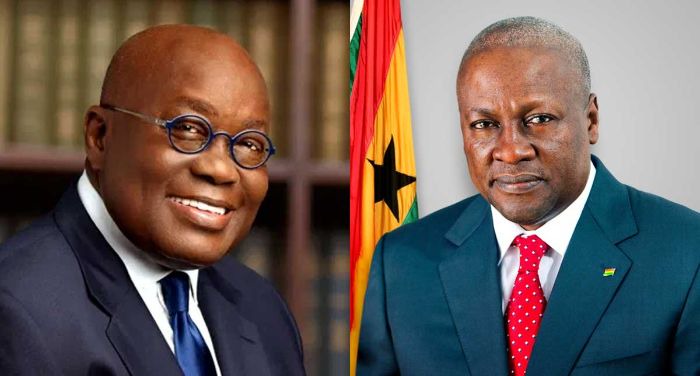 President Akufo Addo in the heat of the 2016 Presidential and Parliamentary elections, coming in for the third time as a candidate defeated the Former John Dramani Mahama in the first round with 53.85% of the votes, which marked the first time in a Ghanaian presidential election that an opposition candidate won a majority outright in the first round.

One of the greatest achievements of a president of our time as far as African politics is under scrutiny came from the promises of the President Akufo Addo as this policy did not catch the admiration of only the Ghannaian community but Africans in general.

In the heat of the 2016 general elections, Nana Akufo Addo made a lot of promises but the one that stands tall is the Free Senior High School Policy (Free SHS).

With a bold step after winning the 2016 presidential elections, the new president implemented the free Senior High School Policy giving hopes and aspirations to many Ghanaian student the access to free and compulsory senior high school education.

The President of Ghana in the shape of His Excellency Nana Addo Dankwa Akufo-Addo, on Tuesday, May 19, 2020, launched the GH¢1 billion Coronavirus Alleviation Programme Business Support Scheme, which is being provided by the government and selected participating banks to micro, small and medium-scale businesses around the country. 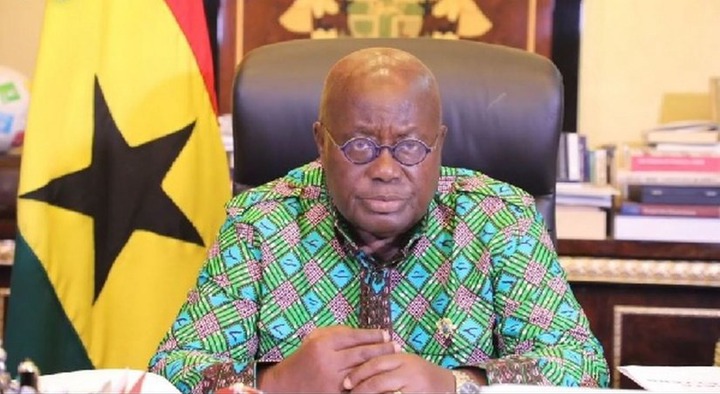 This policy by the president is highly welcomed by Ghanaians and it’s received as a good attempts making this action by the government of Ghana first of its kind. Ghana as at now remains the first country in our sub-region to come out with this policy and it’s also lauded by the African community in general.

Another enviable promise in the NPPs manifesto prior to the 2016 general elections was the restoration of the teacher and nurses trainee allowance that was scrapped by the John Mahama led administration at the time. 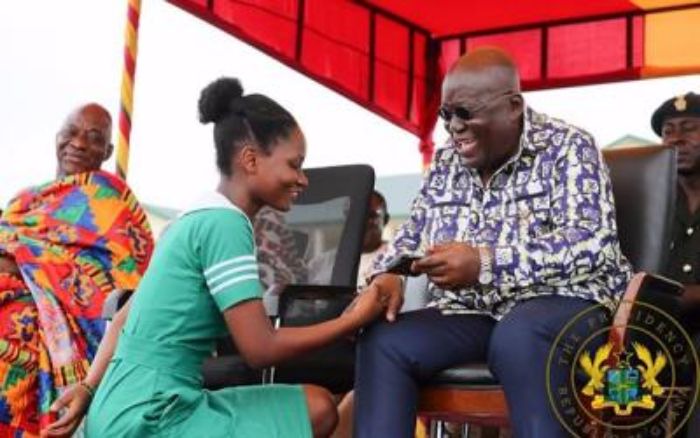 With a say as I do character, the allowance that was scrubbed by one okodzeto ablakwah as a campaigner was fully restored to normalcy.

I could say on authority that this promises called for a tremendous turn up by the students and those who aspired to enrol in the various colleges to massively vote against the ruling NDC at the time.

From Wuhan, China, a said coronavirus pandemic started and it ended up becoming a threat to the peace of the world as it had its way through to Ghana on March 2020.

With the pandemic’s tyrant hands, it killed millions globally but with support from frontline health workers and the president of the country’s interventions and policies, the spread of the virus and its death threats was strategically managed in the country.

Numerous motivational packages were awarded by the president of the country not to talk of the enviable salary increment of frontline health workers, tax exemptions and other packages.

Enough wasn’t enough as the president surprised Ghanaians with an enviable three (3) months government absorption of 50% off electricity and water tariff across the country fate a partial lockdown has been p[laced on three cities that was highlighted as epicentres in the fight against the novel virus.

Election 2020: List Of NDC and NPP MPs Who Will Be ‘SACKED’ From Parliament After 2020 General Elections

Video: Checkout The Hilarious Reply Akua Donkor Gave A Fan After She Was Told She Is Not Part Of This Year’s Election