Member of Parliament for Assin North, Kennedy Agyapong, has shaken off the tension of last week’s inauguration-turned-wrestling.

The New Patriotic Party stalwart was captured happily dancing at an event believed to be their political gathering.

He moved his body to the rhythm of the 90s Rock and Roll while onlookers watch him in dismay. 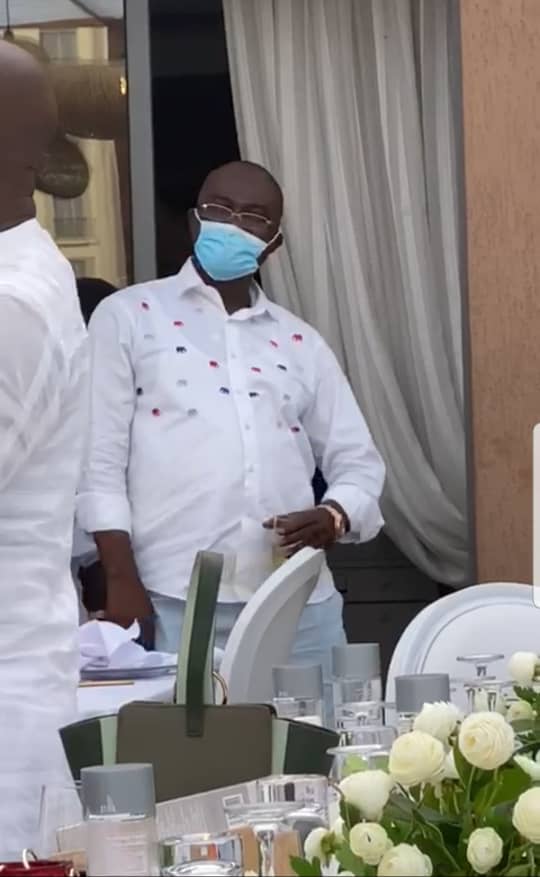 Mr Agyapong was seen whining in a circular motion, before releasing a latest move which required him to bend down briefly.

As the music hit his soul, he raised one hand into the air, with the other clinging to his champaign glass.

HOT VIDEO: Two Sakawa Boys Fight Kasoa Women For Killing Snake That Crawled Out Of Their Car Which Tired To Vomit Money

My brother gave me a tough competition – John Jinapor

Check out when Ghana’s AstraZeneca vaccines will expire [Audio]

JUST IN: Alan Kyerematen in trouble