Controversial Member of Parliament for Assin Central Constituency, Kennedy Ohene Agyapong has caused a stir online with his latest rant with his controvert partner, Bishop Angel Obinim who remains the founder and leader of International God’s Way Church.

Kennedy Agyapong who has been in the news for all the good and the bad reasons since he unleashed his venom on the popular cleric; Bishop Daniel Obinim has gathered huge admiration from the Ghanaian populace, more importantly, those who hold the belief that majority of the pastors, bishops, and prophets in Ghana are hugely fake.

The CEO of KenCity Media, Kennedy Agyapong has dragged Bishop Daniel Obinim to the Economic and Organised Crime Office (EOCO), which is a specialized agency to monitor and investigate economic and organized crime and on the authority of the government.

The controversial Member of Parliament (MP) for Assin Central, Kennedy Ohene Agyapong who claims he only dreams of two things in his sleep thus fight and money launched his crusade to expose fake pastors and claims Obinim is one of them and remains his target for now as his cup turns full.

It would be recalled that the father of 29, Hon Kennedy Agyapong has reported him to the Economic and Organized Crime Office (EOCO) for the anti-graft body to investigate him over alleged money laundering, and buying a said house in Spain and United kingdom without paying due taxes on it to the Ghana government. 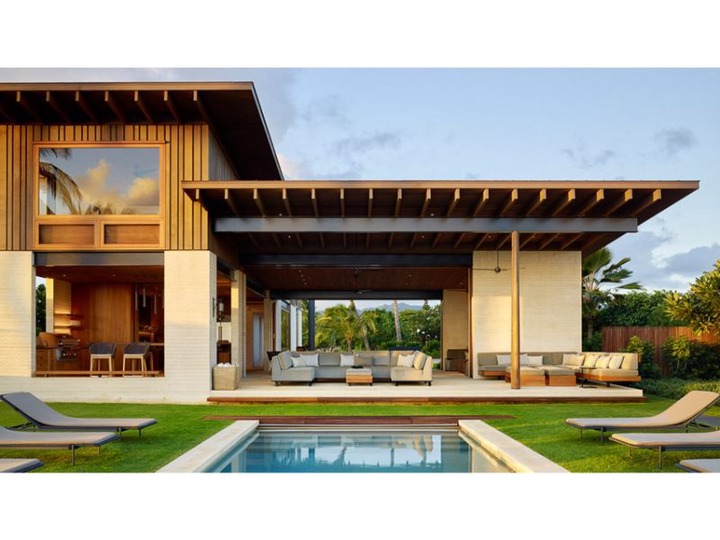 Hon Kennedy threatened Obinim that, he is aware of his house in Spain and have had a sight of it and will bring to the public domain for people to see the luxurious houses that the ‘fake pastor’ has bought with his congregants’ money after duping them all in the name on miracles and mercy.

At long last, the camera has caught its shot, and the house that is owned by the embattled founder and leader and International God’s way Church has been made known to the public by Hon Kennedy Agyapong.

I’m Proud Of What I Said About Joe Mettle, I’ve Never And Will Never Regret It – Patience Nyarko