According to the report that was sighted by OccupyGh.com on MyNewsGh, gold and gold ores seized from illegal miners have gone missing under the watch of Prof Kwabena Frimpong Boateng, Minister of Environment, Science and Technology and Minister of Lands and Natural Resources, Kwaku Asoma Kyeremeh.

Kennedy Agyapong, Member of Parliament for Assin Central made the assertion in a recent TV submission. 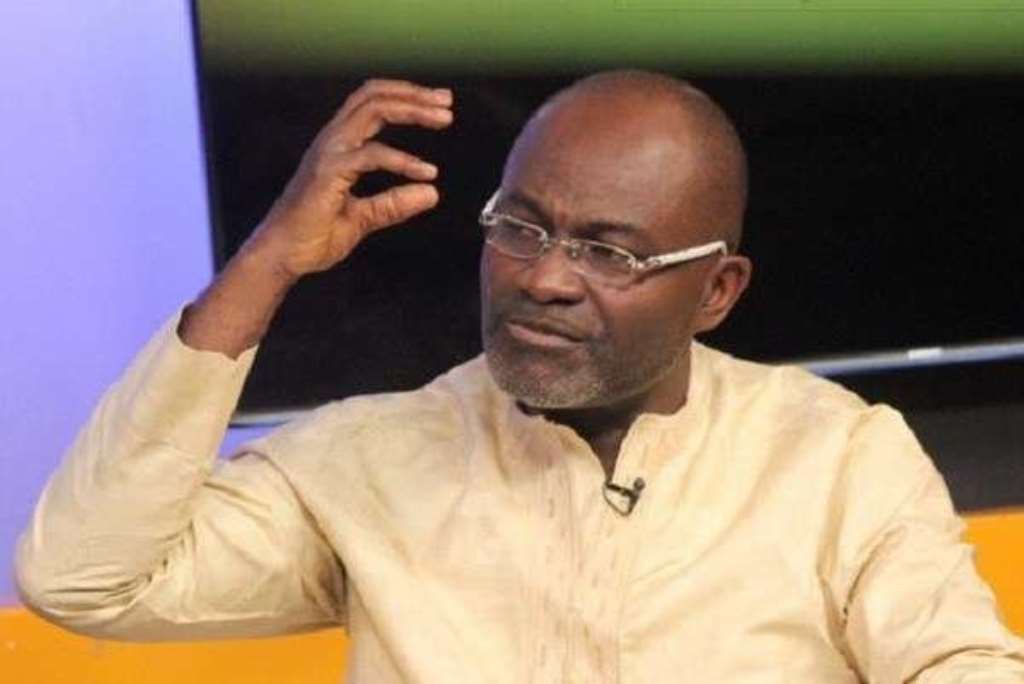 “President Akufo-Addo must call them to find the whereabouts of the missing gold. President Akufo-Addo, ask them where it is. Call them and ask them before we bring it out. I will play some recordings for you. It is ugly! The gold they have collected. The stop galamsey soldiers, they have taken gold. It is not only machines.”

Kennedy Agyapong further called on the President, Nana Akufo-Addo to find the missing gold before a new scandal blows up.