To improve transparency in Ghana’s criminal justice delivery, a system to publicly track criminal cases in court has been launched.

The electronic Case Tracking System (CTS) will collect, collate, and harmonize data from the time of the arrest of a suspect to the time judgment is delivered.

The CTS project supported by the USAID in partnership with Crime Check Foundation and Commonwealth Human Rights Initiative is to enable the key actors in the justice delivery system to electronically access and track the various stages of criminal cases.

“This tracker will help monitor from the point of arrest, investigations, prosecution, conviction, rehabilitation, and release,” he said.

According to him, the monitoring device will help ensure that suspects are given a fair and reasonable trial.

On his part, Justice Samuel Marful-Sau, Supreme Court Judge, said the tracker would help not only to track justice delivery but also monitor the work of Judges.

“As the chairperson of E-Justice system, we don’t want to waste time in court” he noted.

According to him, the disparities in the number of years given to petty offenders would be monitored through the CTS.

“This tracker will help monitor the work of all judges because someone will go and steal a fowl and will be sentenced to 3-years and another person may steal a pen and will be jailed 5-years…” he said.

In order to institutionalize and sustain the effective implementation of CTS, USAID through the Legal Resources Centre is partnering with Crime Check Foundation and Commonwealth Human Rights Initiative.

These two partners will supervise the system to ensure effective coordination among the stakeholder institutions.

The country’s justice system, according to, the Executive Director of Legal Resources Centre, Daphne Nabila, is undermined by a lack of collaboration between institutions such as the police, prisons, and courts.

“In spite of the progress made at enacting legal framework, the criminal justice system is characterized by slow and delayed adjudications due to the limited application of technology for tracking dockets” she observed.

According to her, the resultant effect of missing dockets, undue delay in case processing, and prolonged detentions have led to high numbers of remand prisoners and overcrowded prisons. 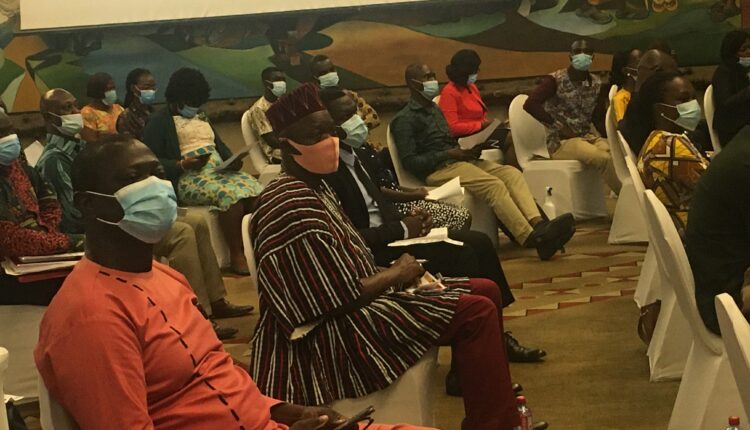 She said the mounting backlog of cases among others has necessitated the introduction of the tracking system.

On his part, the Executive Director of Crime Check Foundation, Ibrahim Oppong Kwarteng, expressed the readiness of his outfit to support the project.

He said CTS has the capacity to strengthen the justice sector institutions for efficient justice delivery. 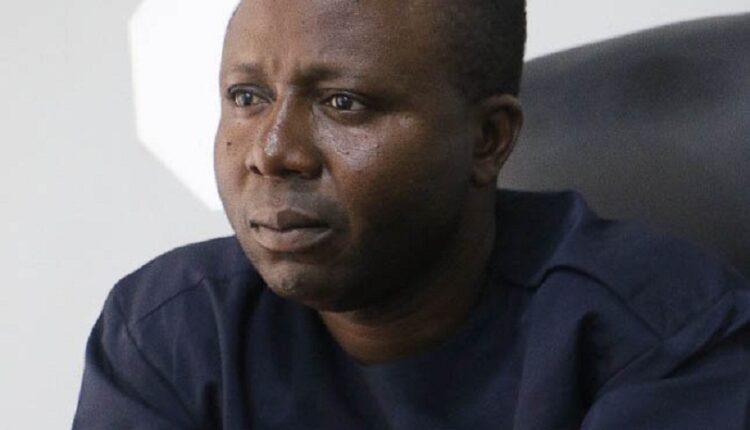 “As Ambassador Extraordinaire of prisons, I have consistently advocated for a reform of our Criminal Justice laws”

“Our Time with the Prisoner Television Series’ has brought to the fore the numerous challenges that have made it difficult for our prisons to become purely correctional institutions” he added.

He said the objectives of the project; Increasing citizen oversight and monitoring of criminal cases; Strengthening advocacy for accountability of key Justice Sector Institutions, and; Increasing citizen knowledge and access to justice sector service will be actualized through Crime Check’s huge media following.