Alhaji Mubarak Muntaka, Member of Parliament for Asawase has warned the Electoral Commission to desist from any manipulation during the ongoing voter registration exercise.

According to the NDC MP, any such move by the EC and the ruling New Patriotic Party (NPP) will be met with bloodshed.

He told the media that his team is fully aware of the conspiracy, stressing that perpetrators will have themselves to blame.

“We are aware that some people will be mobilized from different constituencies to register their names at Asawase. Our message is clear; if you are coming, just bid your families farewell because we will guard the registration exercise with our lives,” he said at a presser in Kumasi.

The legislator further alleged that some polling stations have been situated in inappropriate areas to catapult the plans by his opponent to gain upper hand over him. 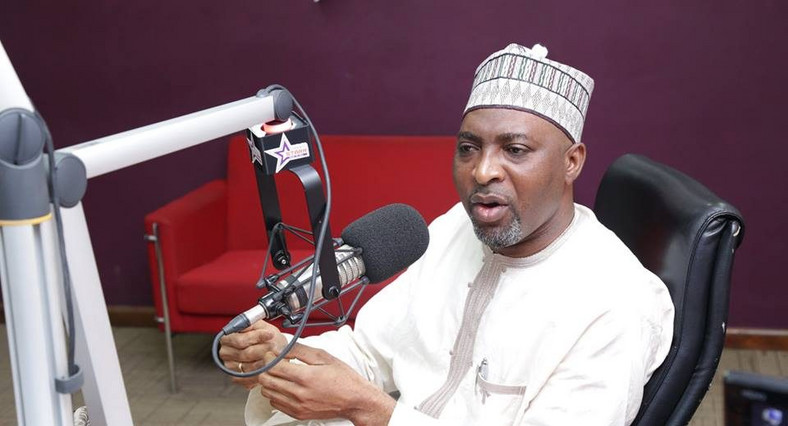 “The EC has created ambiguous 8 polling stations. On the broader lines of the constituency, the EC has schemed this mechanism just to ensure foreigners are bused to infiltrate the process,” he said.

The NDC parliamentary candidate continued: “With the exception of this very polling station where we have this challenge, apart from the social distancing not being observed, you can’t place a polling station in somebody’s residence. He has rooms.”

“If someone comes with suspicions that he has packed people into the room, how can you say he should open his private room for you to inspect? We are saying that there is a school here, let’s relocate the polling station there.”

Loading...
Tags
Asawase ec if you try to It will be bloody manipulate muntaka voter registration warns