COVID-19 patients can heave a sigh of relief as a new drug has been identified to possess the efficacy to treat Coronavirus. The drug is Opaganib.

Opaganib is a ‘new chemical entity’ administered orally to patients with COVID-19 and it performs “anticancer, anti-viral and anti-inflammatory activities.”

The experimental drug from the Israeli biopharmaceutical RedHill Biopharma Limited was administered to patients in Israel for the first this month. 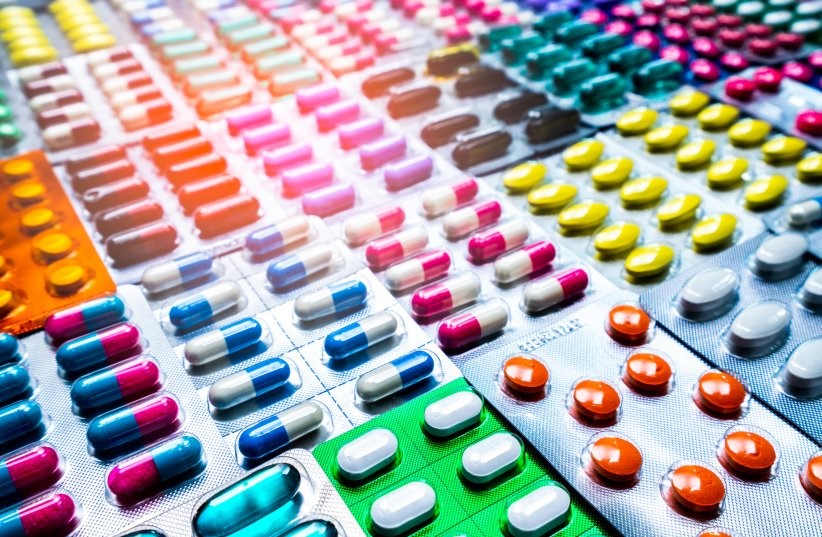 Local media The Jerusalem Post reported that the first two patients who were treated with the drug have shown significant improvement within days.

The first two patients treated, according to the company, were also being studied through a clinical trial of the drug.

This success, according to experts, could give some hope to scientists racing to find a treatment for the virus.

According to producers of the drug, the two patients initially suffered from “moderate to severe acute respiratory symptoms related to SARS-CoV-2 infection, required supplemental oxygenation and were hypoxic despite being treated with a maximum flow of oxygen with cannulas.”

After the treatment, both patients needed less supplemental oxygen as well as C-reactive protein, the latter of which is an “inflammatory biomarker correlated with lung lesions which could reflect disease severity,” officials said.