The desire of actor-turned-politician, John Dumelo, to become the Member of Parliament (MP) for Ayawaso West Wuogon constituency will remain a dream.

This, the incumbent MP, Lydia Seyram Alhassan, said is because she has been ordained a legislator for the area for life.

The MP, who is facing stiff competition from Mr Dumelo, maintained that she is still the people’s choice few months to the December 7 general election 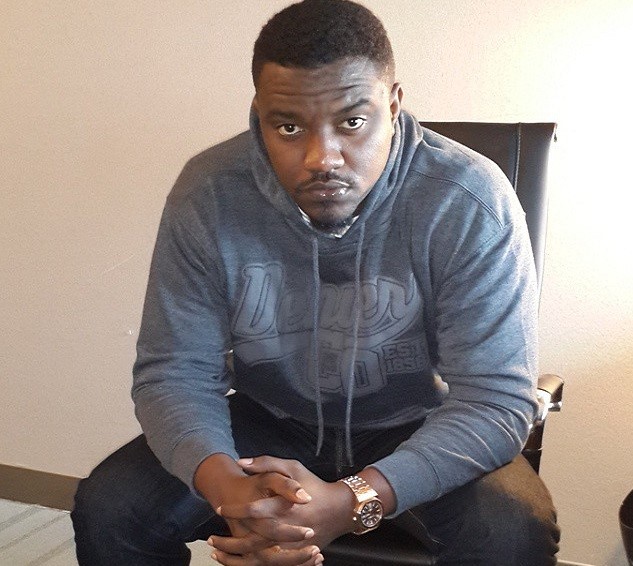 The actor is seen on social media doing a lot of projects and supporting residents in his bid to win their hearts and votes.

He said based on his assessment and response from the constituents, he will give the NPP candidate a run for her money.

But Hon. Alhassan described as laughable the “wishful thinking” of her opponent.

Having the mandate of the people, she said her focus is to deliver all the promises made to the constituents.

“I’m a grassroots person so I don’t go on social media because most of the people who like your post don’t even vote in the constituency,” she scoffed.

Angry Police officer fires gunshots after girlfriend cheated on him