Iran’s Supreme Leader, Ayatollah Ali Khamenei said “this region does not accept [the] US presence” in a televised address to the nation Wednesday in Qom following the strikes on US targets in Iraq.

Speaking in front of a packed hall, Khamenei praised killed General Qasem Soleimani, calling him “brave” adding, he “had no fear.” Many in the audience were seen weeping and chanting angrily throughout his speech.

Khamenei said that Soleimani’s death means “a revolution is alive.”

The Supreme Leader also warned the US against further attacks: “If you hit, you get hit back.”

“They know this. They know that if they get themselves involved in a confrontation with us and get entangled in a military way, they will get their feet trapped. They might harm us, but they will harm themselves many times more, and they realize that.” 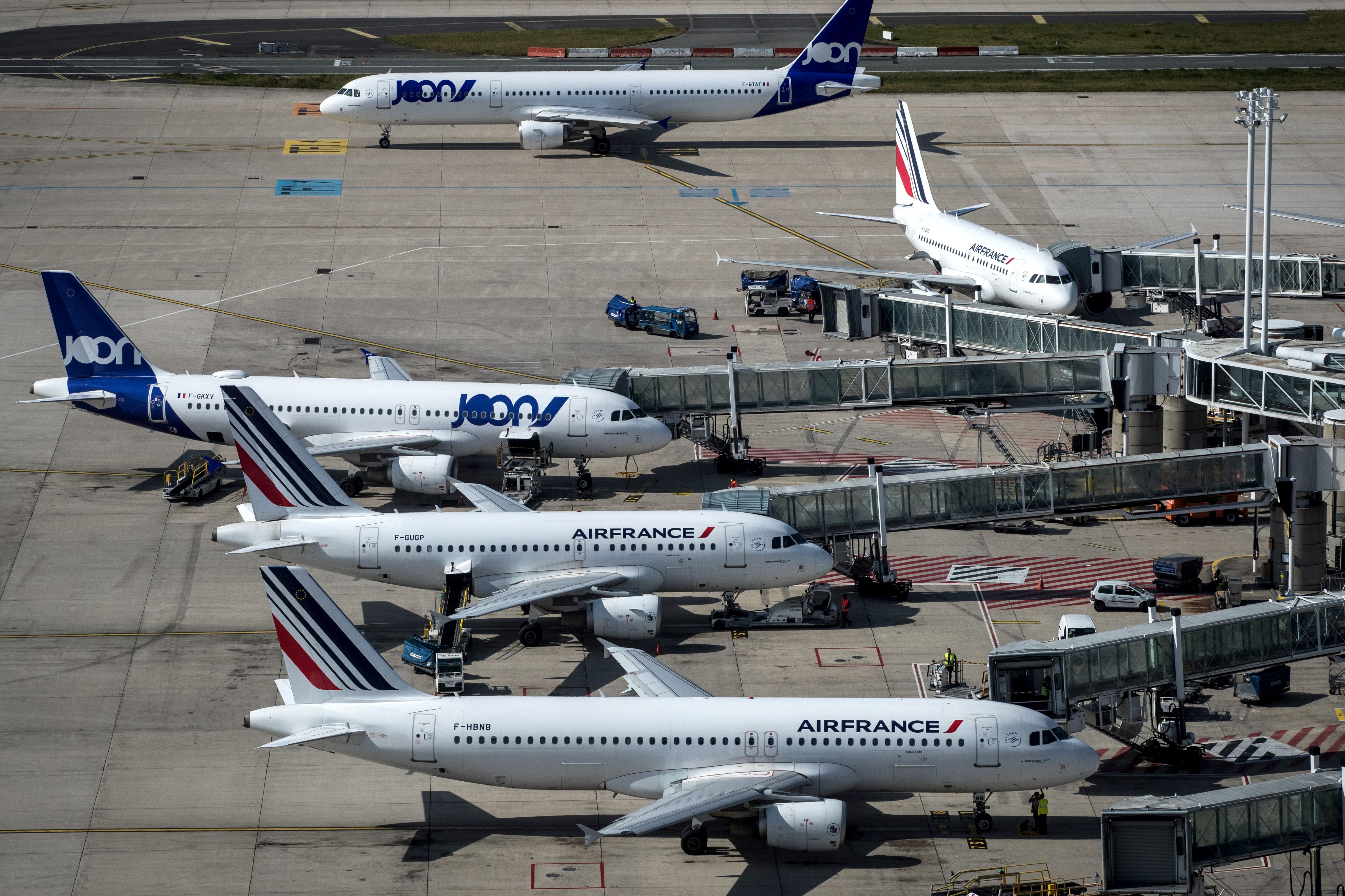 BUSTED! Man gets burnt while trying to steal cables from a transformer