Sensational Nigerian cross-dresser Bobrisky has finally admitted that he will go to hell when he dies.

According to Bobrisky in a live video with Dencia, he hears all that people say about him but none of them gets into him. 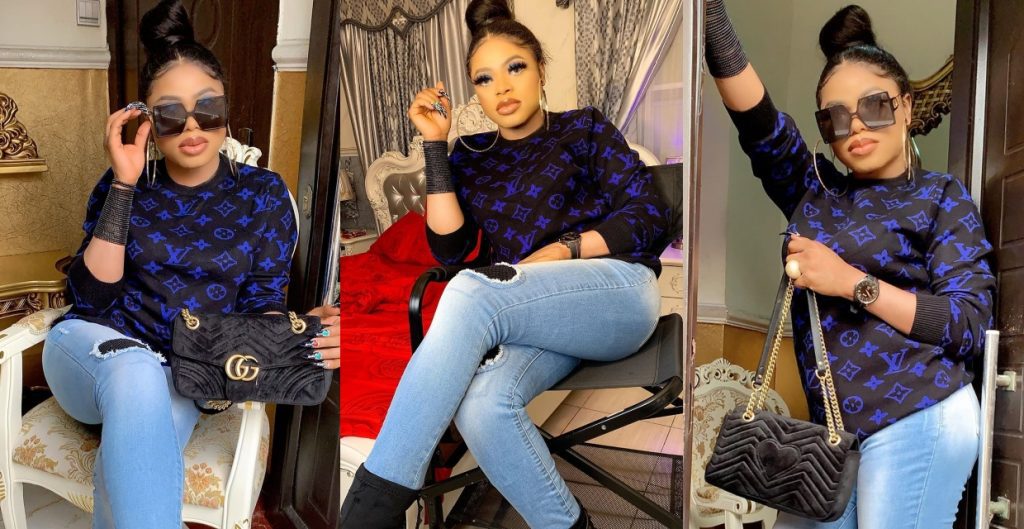 And besides as people claims hell awaits him since he has transformed from male to female, Bobrisky says he already knows that he will go to hell but won’t go alone.

To Bob, he is not the only sinner on this earth so if hell awaits him, he wouldn’t be the only one to go.

10 years of Powerful U.S job growth completely wiped out by coronavirus in 4 weeks

PHOTO: Dr. Nduom emerges from ‘hideout’ with all grey hairs and no moustache, social media is talking