Thousands of people in Mali have taken part in a protest calling on President Ibrahim Boubakar Keita to step down due to the escalating jihadist and inter-communal violence in the country.

The rally, in the capital Bamako, was organized by the Front For Safeguarding Democracy – a new alliance made up of the main opposition parties and some civil society groups. 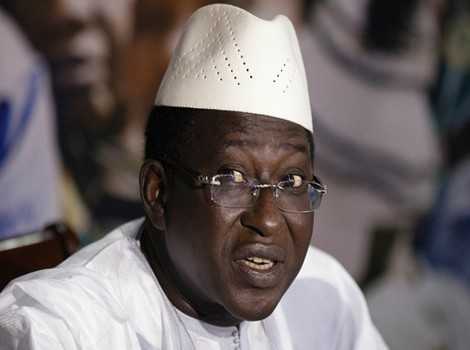 It is led by an influential and radical Imam, Mahmoud Dicko, who has been calling for talks with the Islamist militants.

As many as 10,000 people have joined Friday’s rally, according to AFP. Journalists have been tweeting photos of the crowds