Investigative authorities in the United States this week announced the arrest of six Ghanaians suspected to be involved in a cyber-fraud operation that saw them rip off victims to the tune of $50 million.

According to the US Attorney’s Office for the Southern District of New York, the defendants were arrested across a number of states at different times.

The identities of the suspects were given as follows: Farouk Appiedu, Fred Asante, Celvin Freeman, Lord Aning, Sadick Edusei Kissi, and Faisal Ali.

The operation that led to their arrest spanned between 2013 and 2020 during which period the group committed a series of business email compromises and romance scams against individuals and businesses located across the United States.

The frauds perpetrated by the Enterprise have consisted of, among other frauds, business email compromises, romance scams, and fraud schemes related to the novel coronavirus/COVID-19 pandemic, an official statement said in part.

Collectively over the period of their operations, four of the six suspects, Appiedu, Asante, Freeman, and Aning; were said to have controlled more than 45 bank accounts that had deposits that totalled over approximately $55 million.

The operation was undertaken by the New York Offices of the Federal Bureau of Investigations, FBI, and the Internal Revenue Service, Criminal Investigations (IRS, CI). Prosecution of the case is being handled by the Office’s Complex Frauds and Cybercrime Unit.

First, the objective of the Enterprise’s business email compromise fraud scheme was to trick and deceive businesses into wiring funds into accounts controlled by the Enterprise through the use of email accounts that “spoofed” or impersonated employees of a victim company or third parties engaged in business with a victim company.

Second, the Enterprise conducted the romance scams by using electronic messages sent via email, text messaging, or online dating websites that deluded victims, many of whom were vulnerable older men and women who lived alone, into believing the victim was in a romantic relationship with a fake identity assumed by members of the Enterprise.

The Enterprise submitted fraudulent EIDL applications in the names of actual companies to the SBA and when an EIDL loan was approved, the funds were ultimately deposited in bank accounts controlled by members of the Enterprise, including certain of the defendants.

As part of the investigation of one of the accused, Farouk Appiedu, the US government further announced the seizure and is seeking the forfeiture of four luxury cars purchased, at least in part, with fraud proceeds. 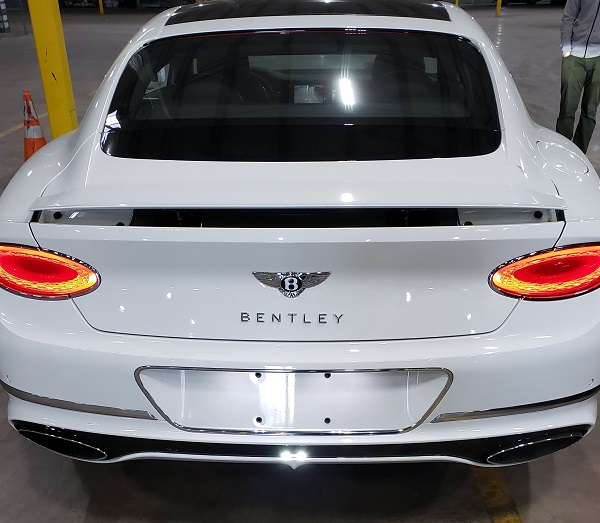 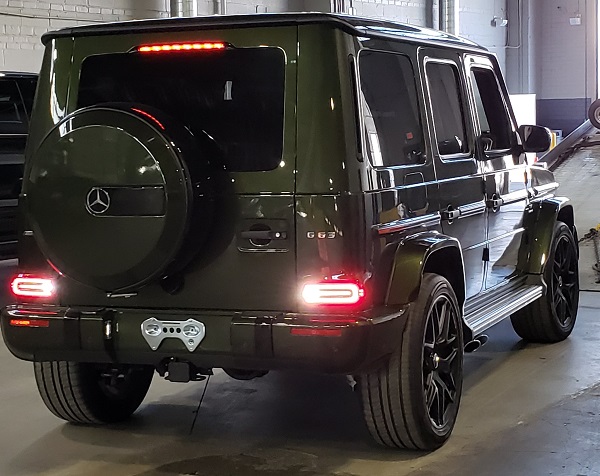 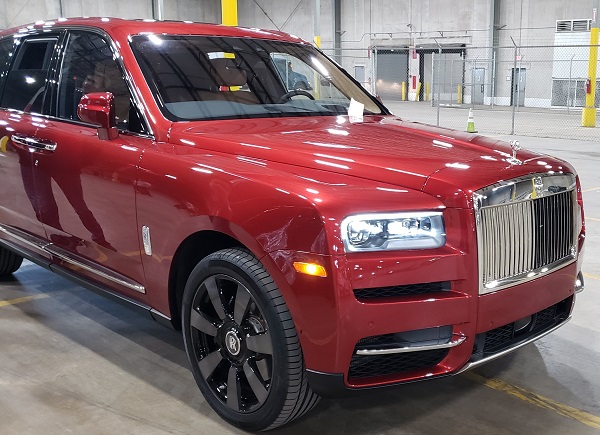