Final judgment on the criminal case between the vociferous supporter of the New Patriotic Party (NPP), Hajia Fati’ and Adom FM’s reporter, Ohemaa Sakyiwaa, has been given.

The judgment was read in court on Monday, June 1, 2020, by the presiding judge of the Adjabeng Magistrate Court, Judge Isaac Addo.

According to the judge, due to Miss Fati’s old age, she would not be given a custodial sentence but would rather be fined a total amount of GH¢ 10,400.00, with GH¢ 5,400.00 as payment to the State and the remaining GH¢ 5,000.00 as compensation to the plaintiff, Ohemaa Sakyiwaa.

Speaking further, the judge noted that failure on the part of the defendant to pay the fine to the State shall result in her incarceration for 20 months.

Adom FM’s Charity Akosua Sakyiwaa, popularly known as Ohemaa Sakyiwaa Ahwenepa, was in May 2018,  assaulted by the NPP supporter at the party’s headquarters. 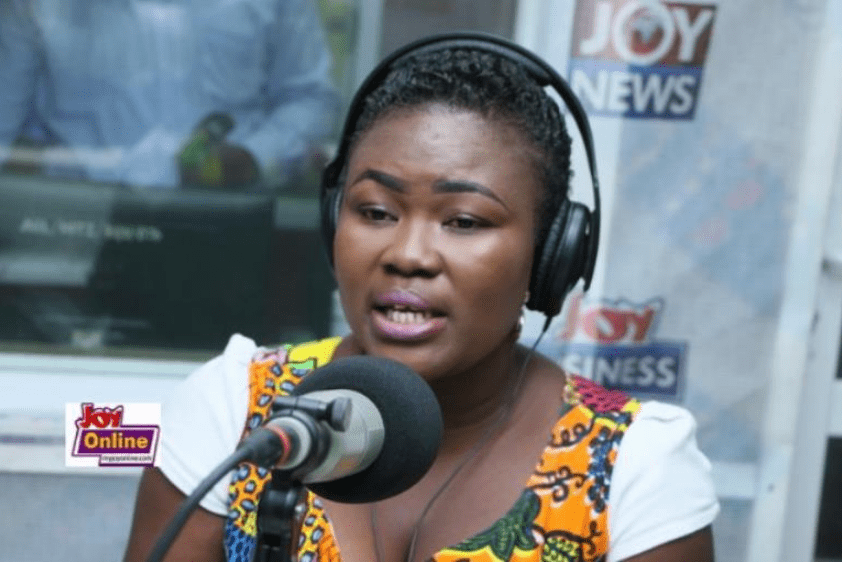 In her defense, Ms. Fati said she took the reporter for an onion seller as the reporter neither sought her permission prior to taking photos of her nor did she introduce herself as a journalist.

The Human Rights Division of the Accra High Court, presided over by her ladyship, Gifty Adjei Addo, on December 2, 2019, awarded a total cost of GH¢ 10,000.00 against the vociferous NPP supporter for assaulting the Multimedia Group reporter.

Odion Ighalo agrees to loan extension at United until January