Flood victims of the West Mamprusi Municipality in the North East region remain homeless three months after the incident.

Some 900 people in about four communities were displaced by floodwaters in October last year following the collapse of two local dams in a nearby village. 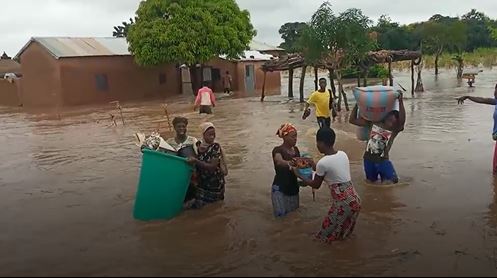 However, several months after the disaster, most of the victims have fled from the camps back to their destroyed homes and are now sleeping in structures made with pieces of old roofing sheets.

One of the victims named Fati, a 60-year-old woman spotted crying by JoyNews’ correspondent Eliasu Tanko revealed that she lost 40 bags of shea butter she bought with a loan in the flood.

“The flood has washed away my mud house and 40 bags of shea butter I bought with a loan. I now live uncomfortably in an unventilated structure made of roofing sheets,” Fati said tearfully. 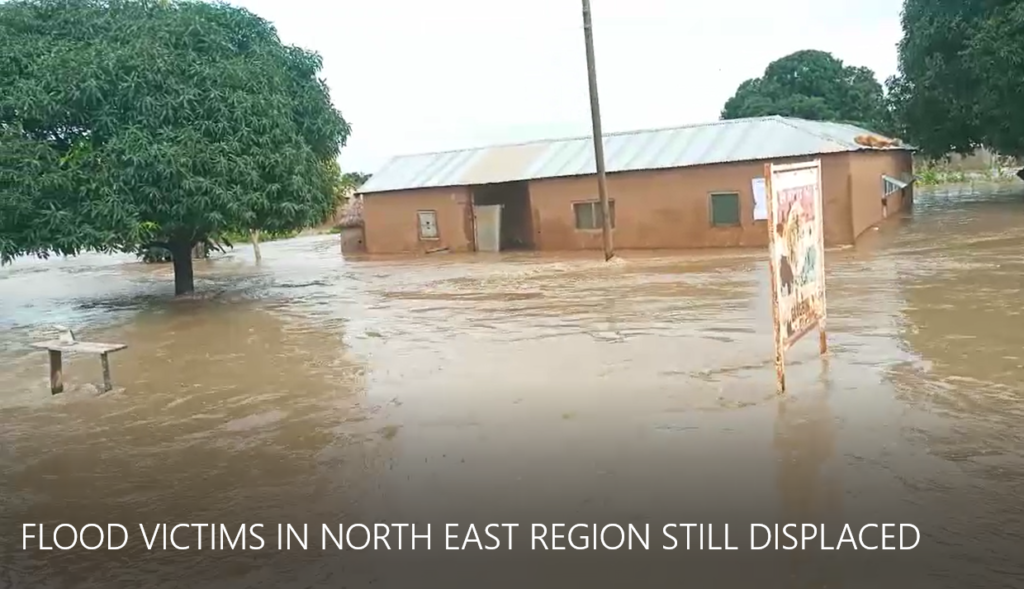 Hundreds of properties were lost and destroyed prompting an intervention by the Vice President, Dr. Mahamudu Bawumia.

The Vice President promised the victims of the government’s support to help them rebuild their houses and other properties.

WATCH VIDEO: I Side With Anyone Who Calls Osebo G@y Due To The Way He Dresses – Ohemaa, Osebo’s Ex-Wife

FLASHBACK: What you say today In politics will haunt you tomorrow; be careful – Mahama (VIDEO)

Galamsey: “Gov’t begged me not to say anything that will hit them hard, but the truth needs to be said” – Asantehene speaks (HOT VIDEO)

Dzata Cement: We must support Mahama to succeed – Gabby