This comes on the back of an initial arrest of Kafaba Chief, Zackaria Yahaya at Damongo on Tuesday. 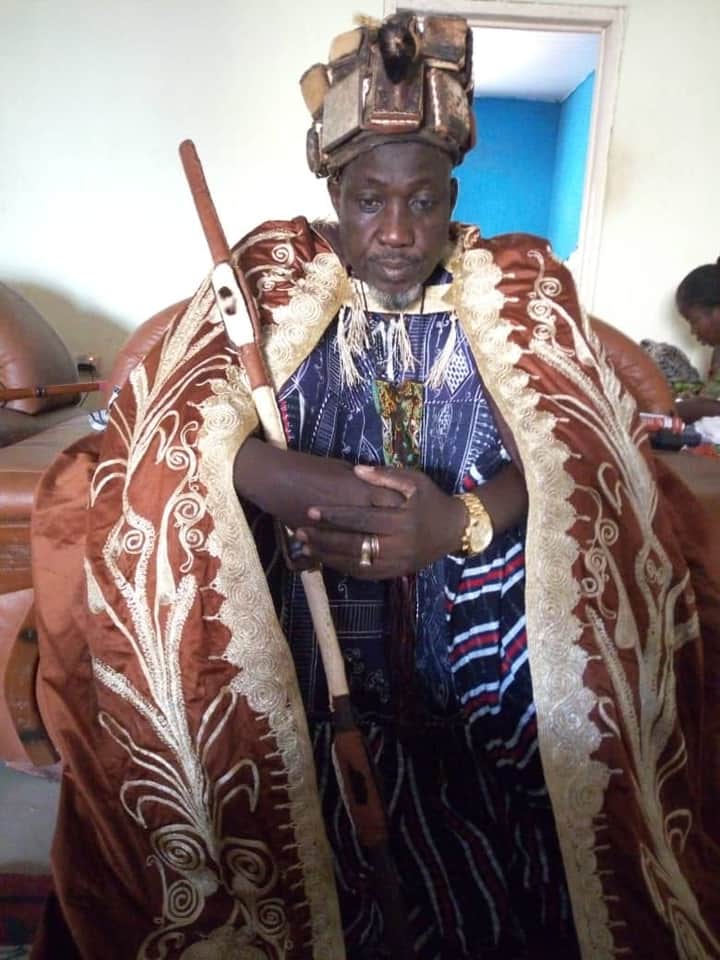 This brings to six the number of suspects in custody of the Regional Police Command as they race to bring the perpetrators of the gruesome murder to book.

In a video, the deceased, Akua Denteh was slapped, kicked, and caned on July 23 after a traditional priestess accused her of being a witch.

According to the police, all the suspects admitted having invited the priestess to Kafaba where the incident occurred.

The suspects have been detained for further investigations.

Meanwhile, the incident has sparked an uproar among a cross-section of Ghanaians on the need for justice for the family of the deceased, Akua Denteh.