A 34-year-old farmer Kwasi Amfo has been arrested by Assin Fosu police command for allegedly defiling a 12-year-old girl at Assin Kwasi Adukrom in the Assin North District of the Central Region. 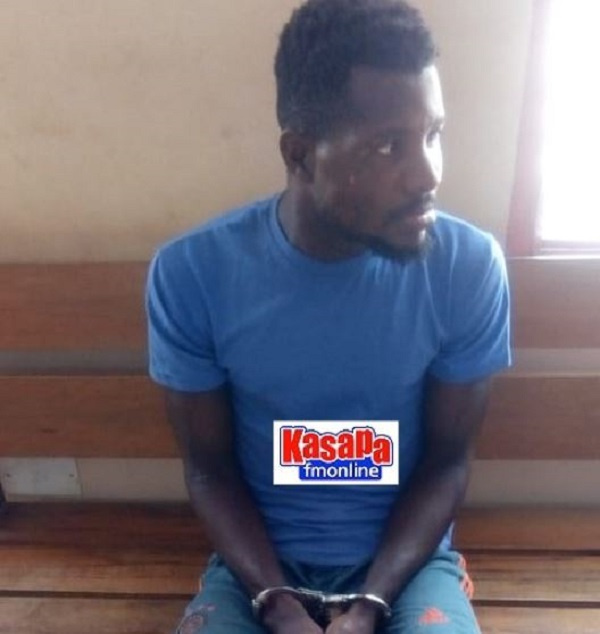 Investigations revealed that the Suspect, Kwasi Amfo, asked the victim to escort him to his farm around 4am to search for paddy straw mushrooms.

According to the victim who’s a younger sister to the suspect’s wife, when they got to the farm, the suspect forced her onto the ground and subsequently insert his penis into her vagina. She screamed for help but it was all in vain, later, a hunter met her on her way home and assisted her to the house.

The suspect, Akwasi Kwewa admitted that he tried to insert his penis into the vagina but unfortunately it could not penetrate. He said he was under the influence of alcohol and an unknown spirit and has therefore pleaded for forgiveness.

The complainant in the case, Mr. Prince Owusu, who is the committee chairman of the area, and a relative of the victim, the girl was sent to the St. Francis Xavier Hospital at Assin Fosu for immediate medical attention.