Former Chelsea striker, Diego Costa made an appearance at a Madrid court on Thursday to ratify a deal he made with Spanish prosecutors to resolve a tax fraud case against him. 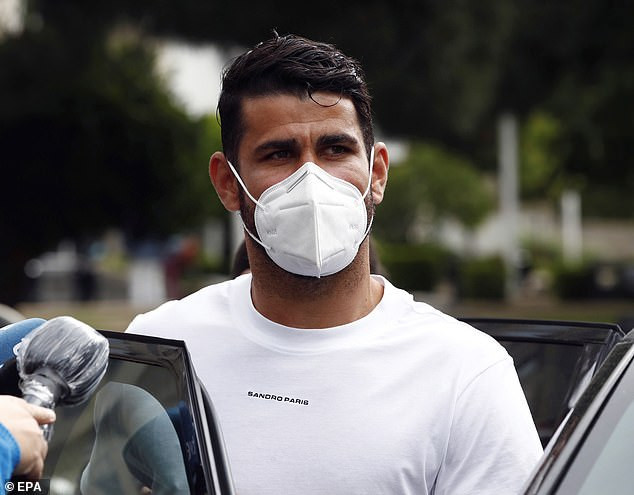 ‘Diego Costa reached an agreement a few months ago with the prosecutor and has already paid the corresponding fine plus interest and the request for a prison sentence was withdrawn,’ an Atletico spokesman said on Wednesday.

‘This week it is expected that agreement will be ratified in court, as is mandatory.’

Diego Costa joins the likes of Lionel Messi and Cristiano Ronaldo and ex-Real Madrid manager Jose Mourinho, who all have been involved in tax fraud. None of them served prison time but did pay hefty fines.