Photos show rarely seen Kimathi Rawlings with his sister, Zanetor Rawlings, in the fronts seats with Minority Leader, Haruna Iddrisu, at the ceremony.

The 73-year-old former Ghanaian President shockingly died on 12th November at the Korle Bu Teaching Hospital after a short illness.

Daughter of the late former President Rawlings, Dr. Zanetor Agyeman-Rawlings (MP), addressed the crowd at the vigil organised by the NDC in her father’s memory. 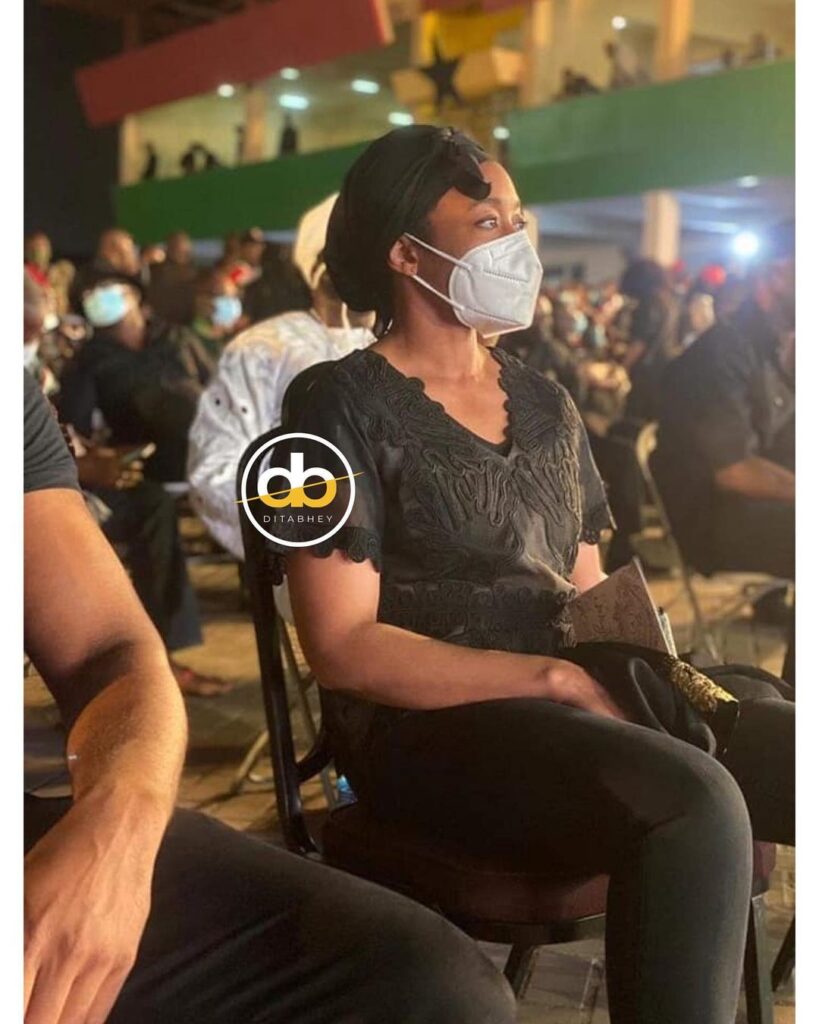 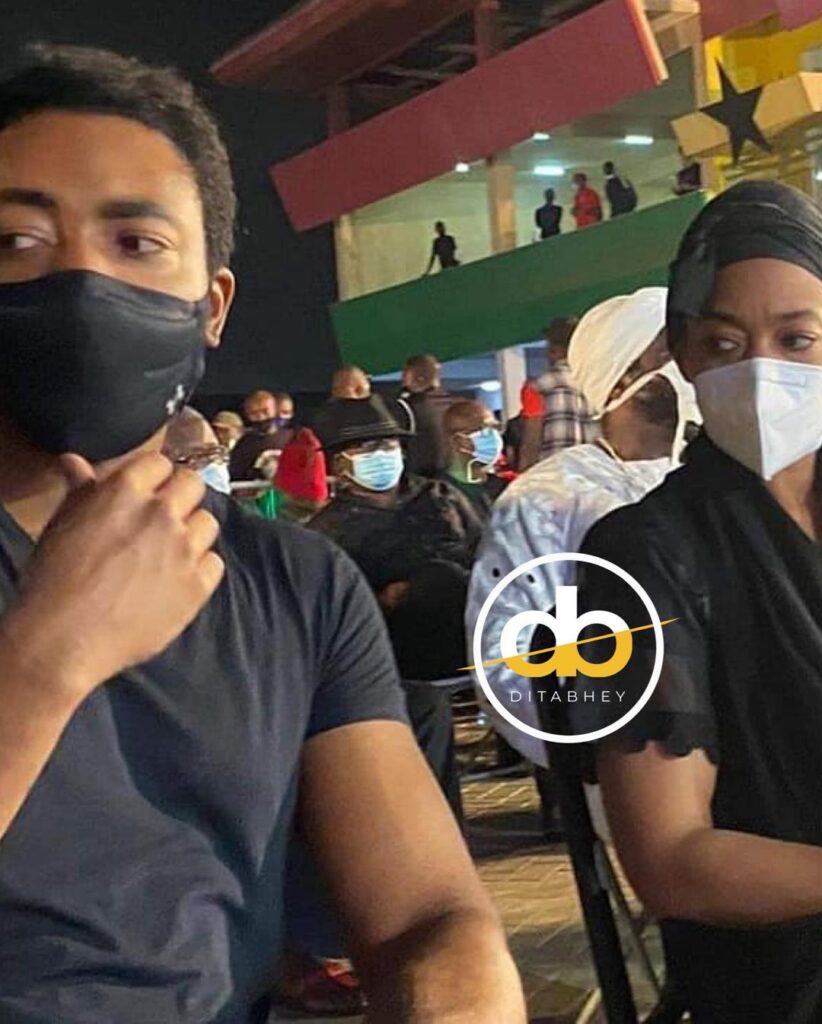 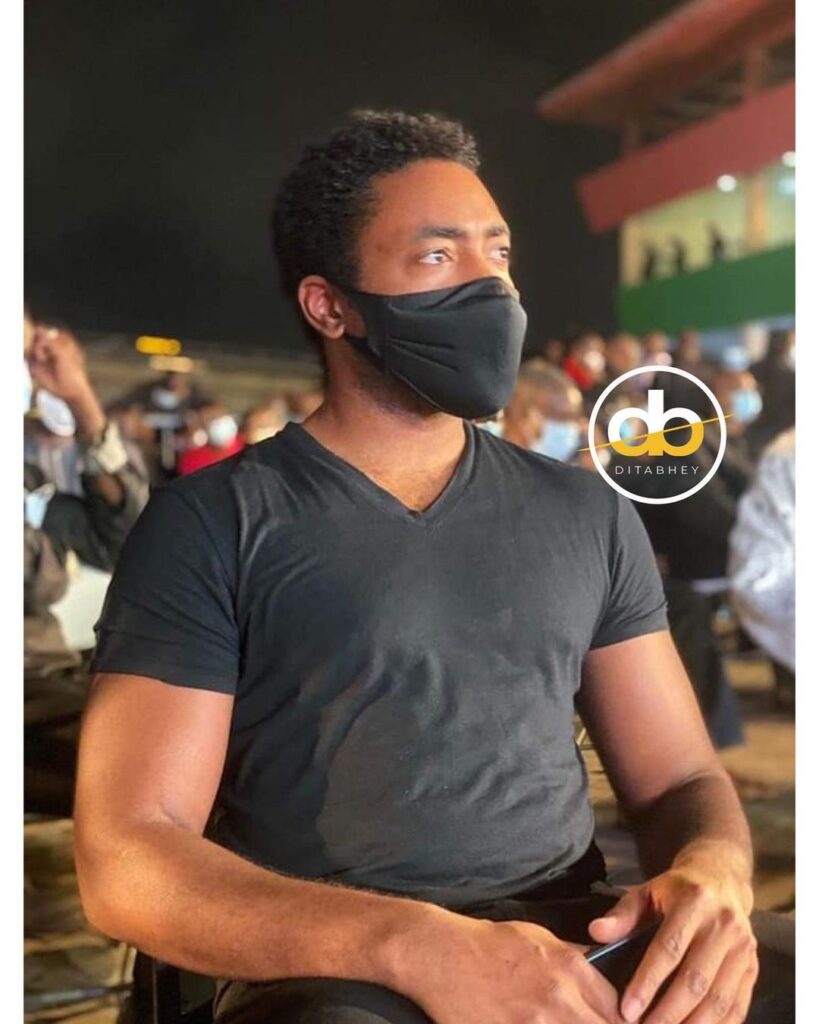