A suspected Fulani fugitive, Babuga Fulani who allegedly slashed the throat of another Fulani boy and bolted has been captured by the Police at Donkorkrom.

Babuga Fulani, was arrested by his fellow Fulani men at Donkorkrom and handed over to the Police in the Tease District in the Eastern region. 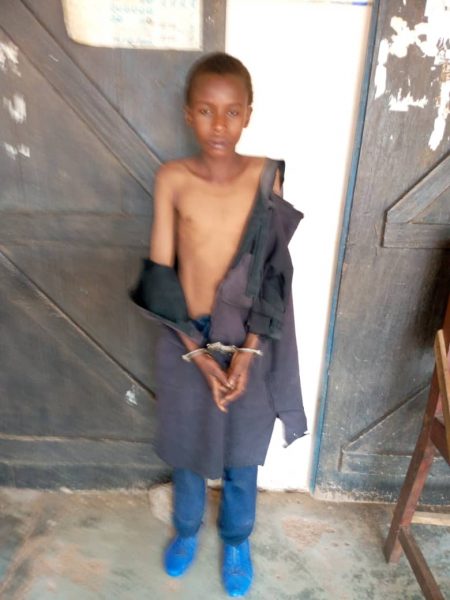 Police report says,on 8/6/19 at about 5.00 pm, one Iddrisu Seidu, a Fulani Cattle farmer of Kyereba village, near Ekye Amanfrom reported the murder of his 18 year old son, Muhammed Iddrisu by his brother’s herdsman, Babuga Fulani.

Police account indicated that the deceased was asleep at their Kraal in their village when the suspect appeared and slashed the throat of Muhammed Iddrisu with a long cutlass killing him instantly. 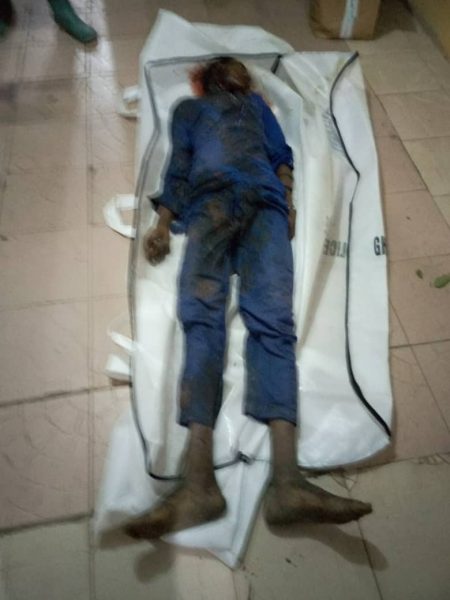 The two a day before the incident allegedly quarreled over the use of a borrowed bicycle.

The body of the deceased has since been deposited at the Donkorkrom Presbyterian Hospital Morgue pending autopsy.