It has emerged that former Ghana Forestry Commission boss, Kwadwo Owusu Afiriyie’s was preparing to bury two relatives whose details have popped up after his death.

Reports indicate it was a joint funeral for the mother and sister of the late politician which was scheduled for August 27, 2020.

According to sources, the duo was his biological sister and aunt who took care of him after his biological mother died when he was just at a tender age.

Joy News’ Ohemeng Tawiah reports that family members have described Sir John’s death as a big blow to the entire community and the municipality at large.

Sir John passed on Wednesday, July 1, 2020, at the Korle Bu Teaching Hospital in Accra after reportedly testing positive for coronavirus and succumbing to complications at the ICU.

Below are photos of Sir John’s relatives he was preparing to bury: 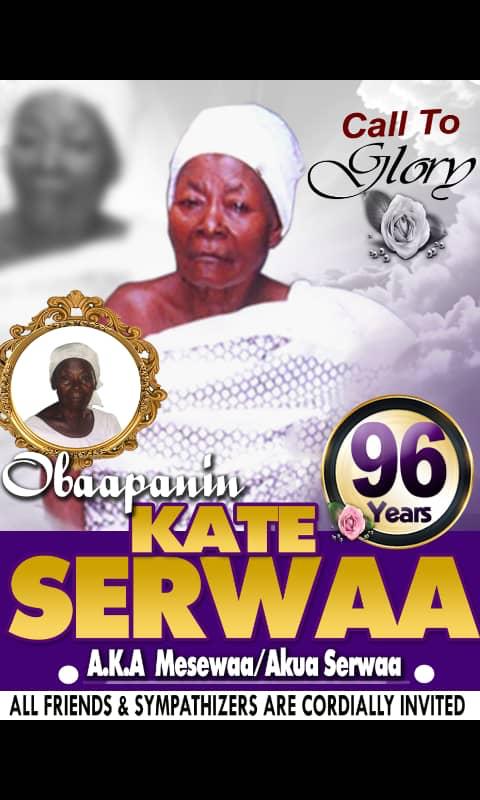 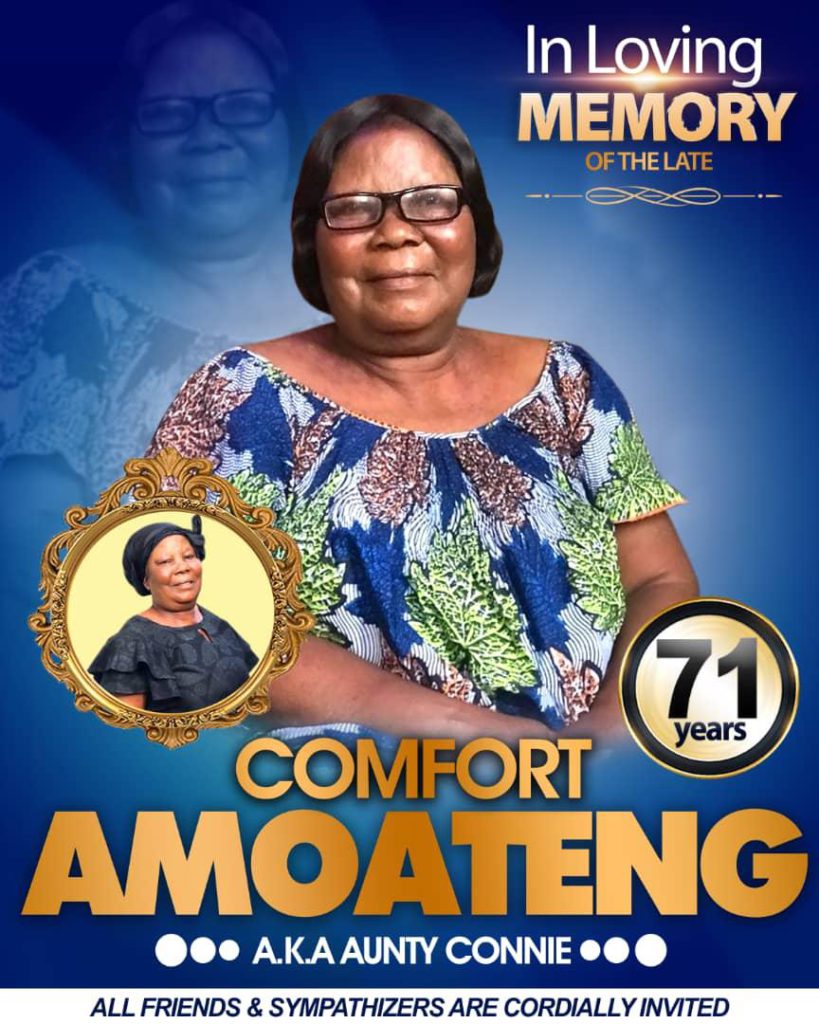