The Africa Center for Disease Control (CDC) has revealed that Ghana is among 22 countries on the continent where a new variant of COVID-19 is spreading.

A statement by the African CDC, stated that the variant from South Africa is “more transmissible than previously circulating variants, with high viral shedding.”

“There is currently limited data on the extent to which these new variants have spread in Africa, but preliminary data show that the 501Y.V2 variant has been reported in 22 countries globally including South Africa, Ghana, Botswana and Zambia,” the CDC’s statement said. 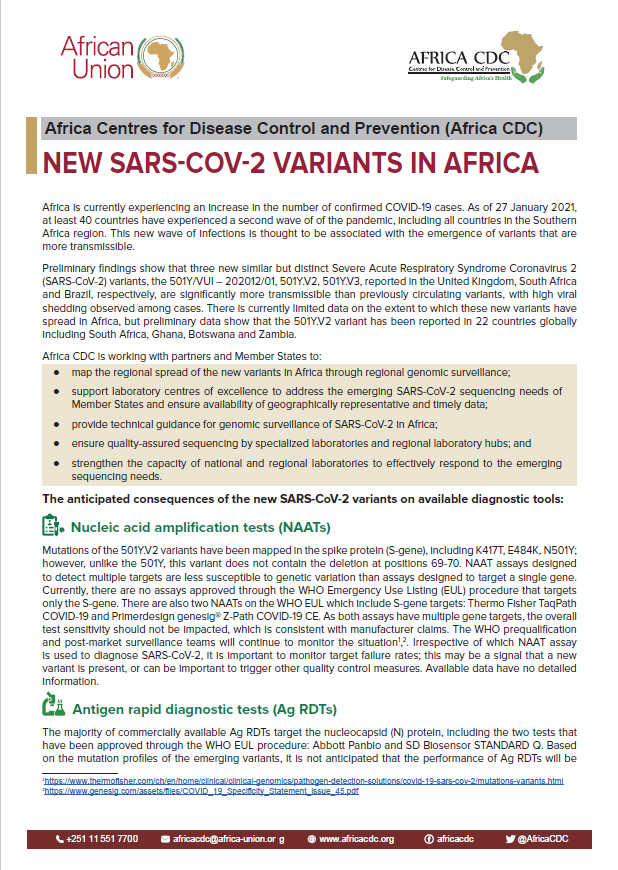 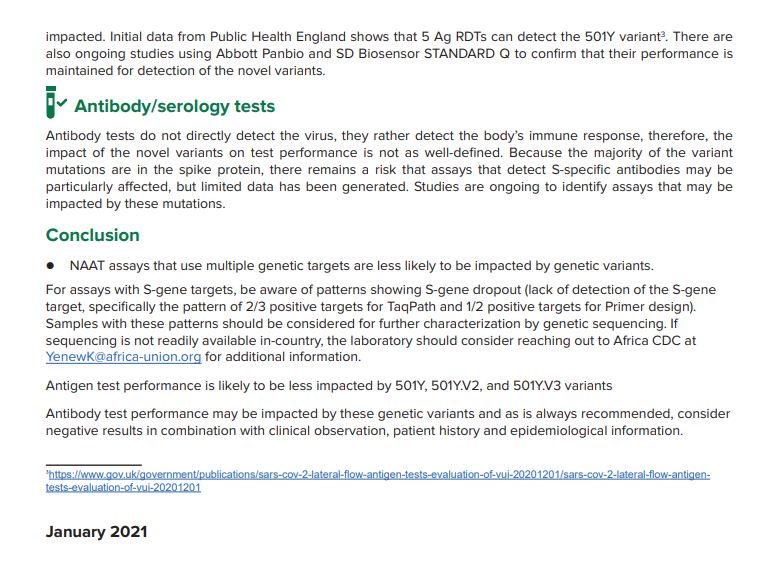